Sab Kushal Mangal looks like a fun-filled film packed with laughs and good vibes. We recently caught up with the director, Karan Vishwanath Kashyap, to discuss the transformative role being played by Akshaye Khanna and the two debutants being introduced to the world through this film. 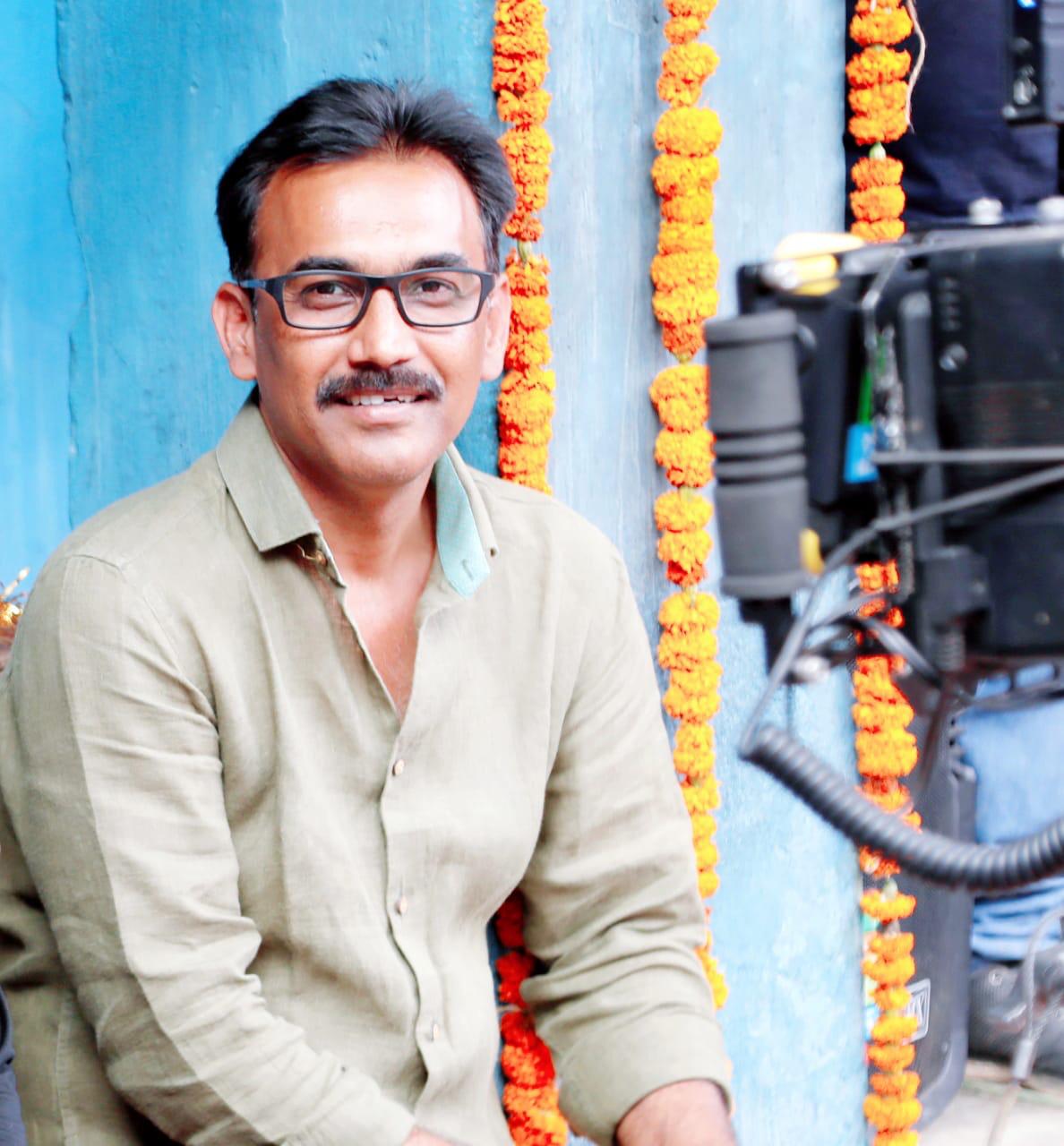 Q. How did Akshaye come into the picture?
A. Akshaye was the first one to hear the script and come onboard. I am extremely grateful to him because had he not believed in the potential of this film on the page, it would have never came to fruition. He was the driving engine to get this film started and he got Prachi Manmohan onboard as Producer, having worked with her previously and considering his relationship with Nitin Manmohan.

Q. Were Priyaank and Riva cast because of their film background?
A. “I get that question a lot. Look, pictures of Priyaank and Riva came through someone but I was certain that if they didn’t fit the characters, I wouldn’t cast them. I was also lucky in that Prachi and Akshaye 100% backed me on this and they respected my creative vision.

People need to realise that this film wasn’t handed to Priyaank and Riva on a silver platter, after I saw their auditions, I saw potential but I told them a lot of work needs to be done. They were game. We did workshops with them for months before the cameras rolled. In fact, I had given them an ultimatum that if they don’t become the characters of Pappu Mishra and Mandira, they would not do the film.” Karan laughs.

“It’s funny to talk about now because everything worked out, but they knew I was serious then.”

“I wanted them to come out of their comfort zones since the film is based in a small town and these characters are small town people. I must say, that both my actors have worked very hard and given it their best. No complaints, no questions, just single-minded determination and work. Seeing them on screen, you wouldn’t realise both of them were born and brought up in Mumbai. For that, I give full props to them.”