One of the most desirable fresh faces of Bollywood, Ishaan Khattar has never failed to create a lasting impression on the audience with his work. The actor is all set to take his fans on a joyride with his upcoming flick Khaali Peeli. Starring Ananya Pandey in the lead, the trailer of the film has already left the audience fully excited for the release.

Ishaan further left the hearts thumping harder as shared the first look test images for the film on his Instagram account. He captioned it as,  “First look test.. BLACKIE. Man, what a blast this one has been. Thank you @macriaan for giving me one of my favourite characters so far.”

Also Read: Krushna Abhishek claims too much presence on social media is the root cause for depression

Ishaan further added to the post saying, “Been a year since we first began production on Khaali Peeli and things have really come back serendipitously in a full circle. Starting and ending on the same studio floor. Gearing up. Time for blast off 🚕💥” 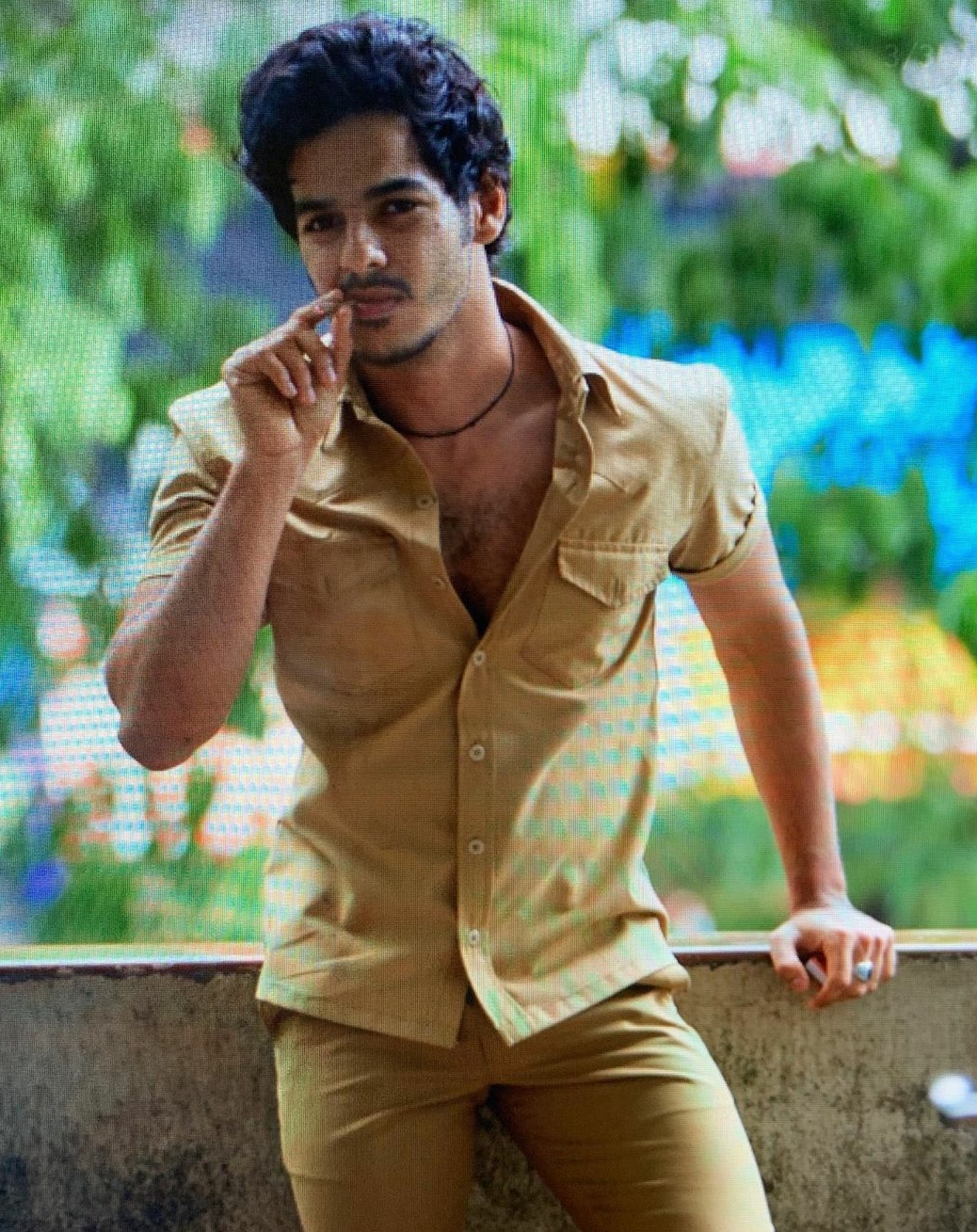 Ananya too has been sharing throwback pictures from the sets of Khaali Peeli. Fans have been outing in love for the upcoming film on her pictures too. In one of the posts she wrote,

Filmmaker Maqbool Khan has paired the two outstanding actors Ishaan and Ananya together on the silver screen for the very first time. The two have given mesmerizing performances individually so far. However, their pairing together is fresh and about to entertain the audience to the fullest.