Daniel Silva an international Tattoo artist from San Francisco has changed the definition of tattooing with his renowned art and style of painting people with his artistic ideas.
Daniel’s designs and his knowledge in the tattoo world is extraordinary and renowned all across the world and is available at a reasonable price.
Making this a business Daniel at such a young age happened to grow strong and firm in his field. 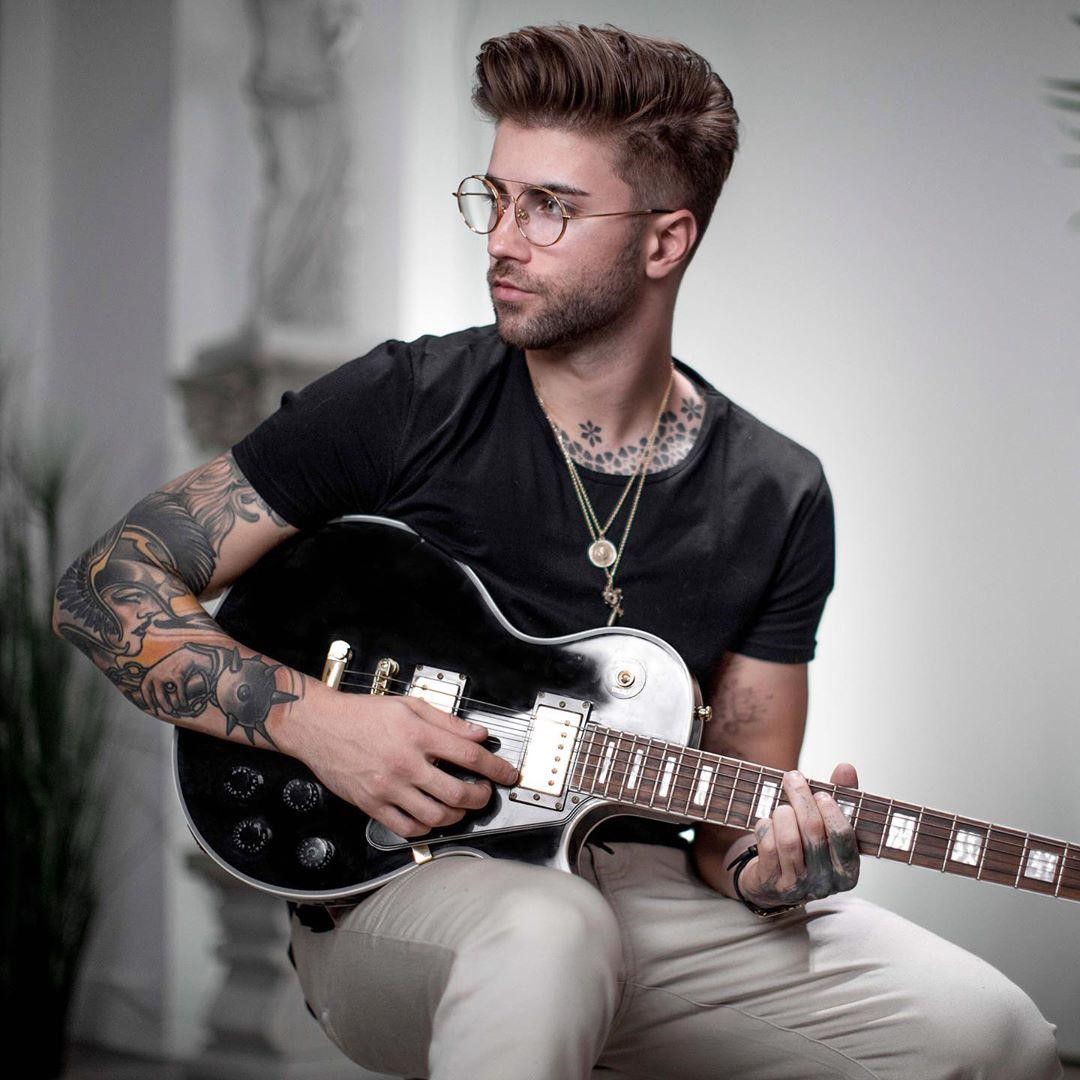 Having a number of hurdles in this field and tremendous competition Daniel Silva left no stone unturned in order to achieve his goals. Working day and night Daniel has reached a level where in no entrepreneur at that age could conquer.
Daniel today has a vast range of unique designs and a number of clients with tremendous growing business and revenue generation. A birdie informed us about this young entrepreneurs latest investment guess what is it related to? Nothing but Hollywood and Bollywood. That’s right! Daniel has becomes most popular amongst the Hollywood and Bollywood celebs having a number of ace actors as his clients, now tattooing celebrities like Trippie Red (rapper ) ,TJ Dillashaw (ufc champion),the Dolan twins (youtube starts ) nade shot( owns hundred thieves drake is the main investor in the gaming team) and many more.
Having his hands on tattooing and being practising polishing it since 4years Daniel has recently started his own university which is the first ever tattoo tutorial course. It includes courses for beginners, intermediate experts, photography and social media.
Daniel was also a part of a tv show on paramount network called “ink master angels” not only being the youngest and the most experience one on the show but also winning against the legendary Ed hardy’s son. Earning his spot on the show “ink master “and also appearing as a guest judge on ink master angles” season 2.
Having to be popular in the country this magnate has no stopping as his expansion towards business continues and this time has knocked the doors of Hollywood/Bollywood to blow them away will his tattooing techniques and rocking deals one cannot refuse.
The ideas and execution coming from Daniel are truly extraordinary hence the young gunner has achieved so much in a short time span just in the age of 25.
Apart from being a tattoo magnate Daniel is a travel junkie and loves to roam around places. Having to create his mark on the world with his magical ink.
It would be of no surprise if we see Daniel Silva to become the most wanted tattoo maker in the world who is an ace amongst the A-list Hollywood and Bollywood celebrities in the world.