With Pyaar ka Punchnama’s monologue, Kartik Aaryan gained a lot of popularity but with ‘Sonu Ke Titu Ke Sweety’ he became star overnight. SKTKS not just entered in 100 crore club but also opened the doors for Kartik in industry. Recently while addressing media, Kartik said that post SKTKS things changed in his life, Now he has started getting many film offers. 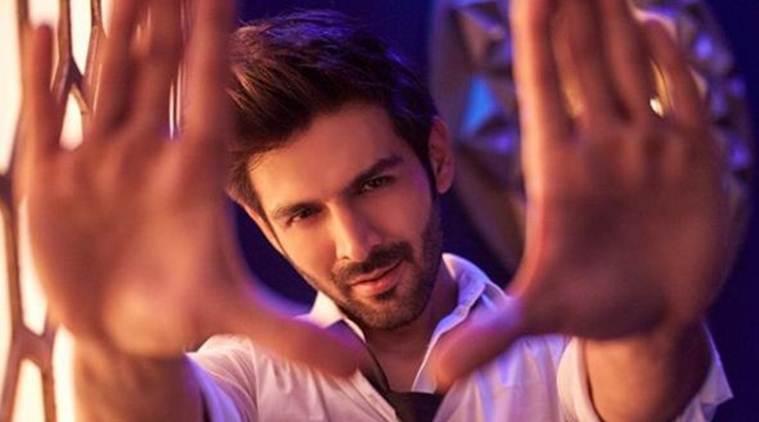 “Post ‘Sonu Ke Titu Ki Sweety’, now there are more opportunities for me in terms of films. I’m getting offers from the makers I always wanted to work with. Industry have always been nice to me but yes, now they are ready to invest more in me,”Kartik said in a statement to IANS.

Talking about his work, he said: “I always try to pick up interesting scripts and thankfully, I have been lucky to get scripts like ‘Pyaar Ka Punchnama’, ‘Akash Vaani’ and ‘Sonu Ke Titu Ki Sweety’. Luv sir (Ranjan) and my combination has always worked at the box-office and with SKTKS, we have managed to connect with a wide range of audience.”

Talking about his next step in Bollywood actor said,“I think whatever films I do next, a proper announcement will be made soon. I will be sharing it soon. It will be announced at the right time.”

Earlier we reported that Karan Johar has roped in Kartik Aaryan for his next which also stars Sidharth Malhotra and Kareena Kapoor. The film will be directed by Raj Mehta, who has been assistant director to Shashank Khaitan who has directed Badrinath Ki Dulhania, Humpty Sharma Ki Dulhania.

Sta tuned with us for more Bollywood news and updates.

Salman Khan, Akshay Kumar And Many Bollywood Stars Are Sued For Breach Of Contract