With just a few hours left for India’s biggest reality show Bigg Boss to take flight, the anticipation has peaked. Spearheaded once again by megastar Salman Khan, Season 8 promises to be bigger and better than ever.

â€œNo reality show in India has ever held the imagination of the entire nation the way Bigg Boss has. The best thing about it is that year after year, it creates and surpasses its own standards. It creates history,â€ says the Bollywood publicist. 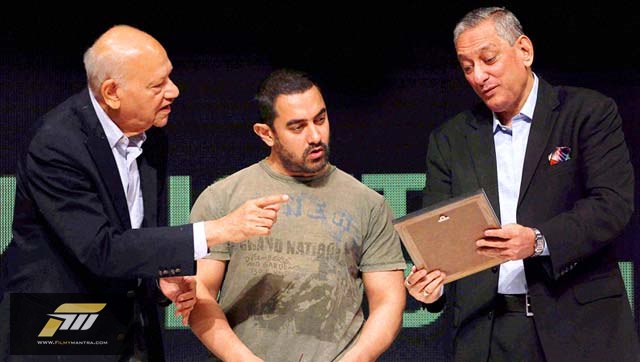 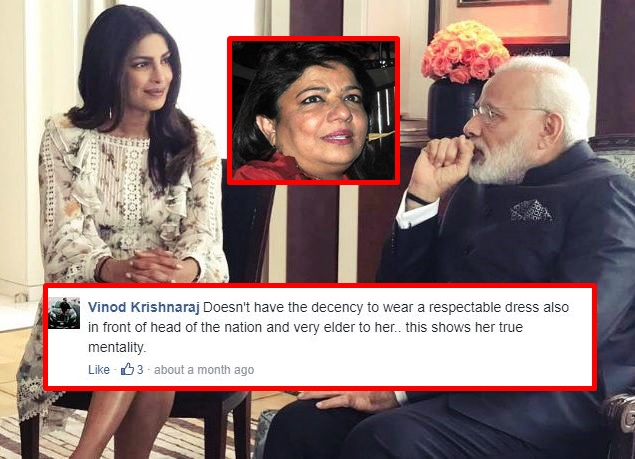 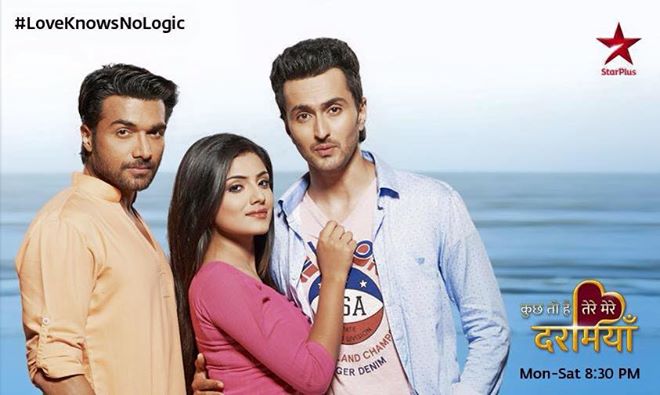