We all know that after Uri attacks, MNS had issued a statement that Pakistani actors should leave India and that they won’t allow the release of movies like ‘Ae Dil Hai Mushkil‘ and ‘Raees‘ that star Pakistani actors Fawad Khan and Mahira Khan respectively. And now, the Indian Motion Picture Producers Association on Friday passed a resolution to ban Pakistani actors forever.

Producer TP Aggarwal, the president of IMPPA, said, â€œIMPPA in their 87th annual general meeting passed (a resolution that) no Pakistani will be hired by their producer members forever.â€
Producer Ashoke Pandit, a member of the IMPPA, said, â€œIMPPA paid homage to the martyrs who were killed in Uri. It, therefore, felt its responsibility towards the nation and passed a resolution banning Pakistani Actors & technicians in India till normalcy returns. For IMPPA, the nation comes first.â€ 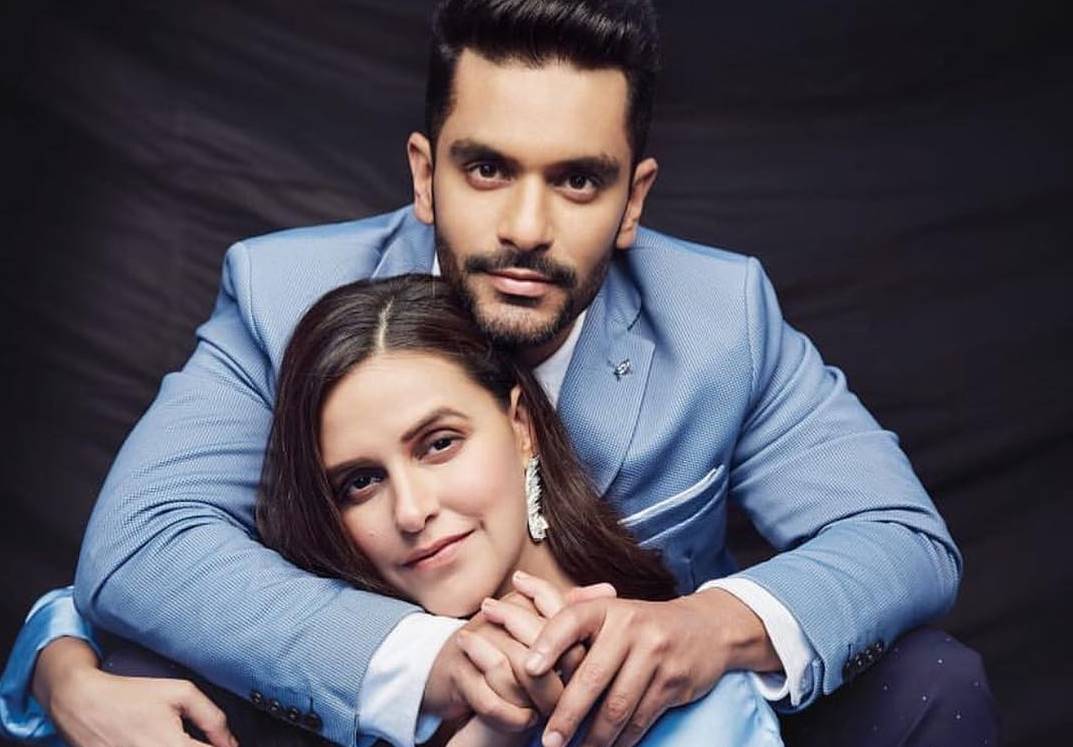 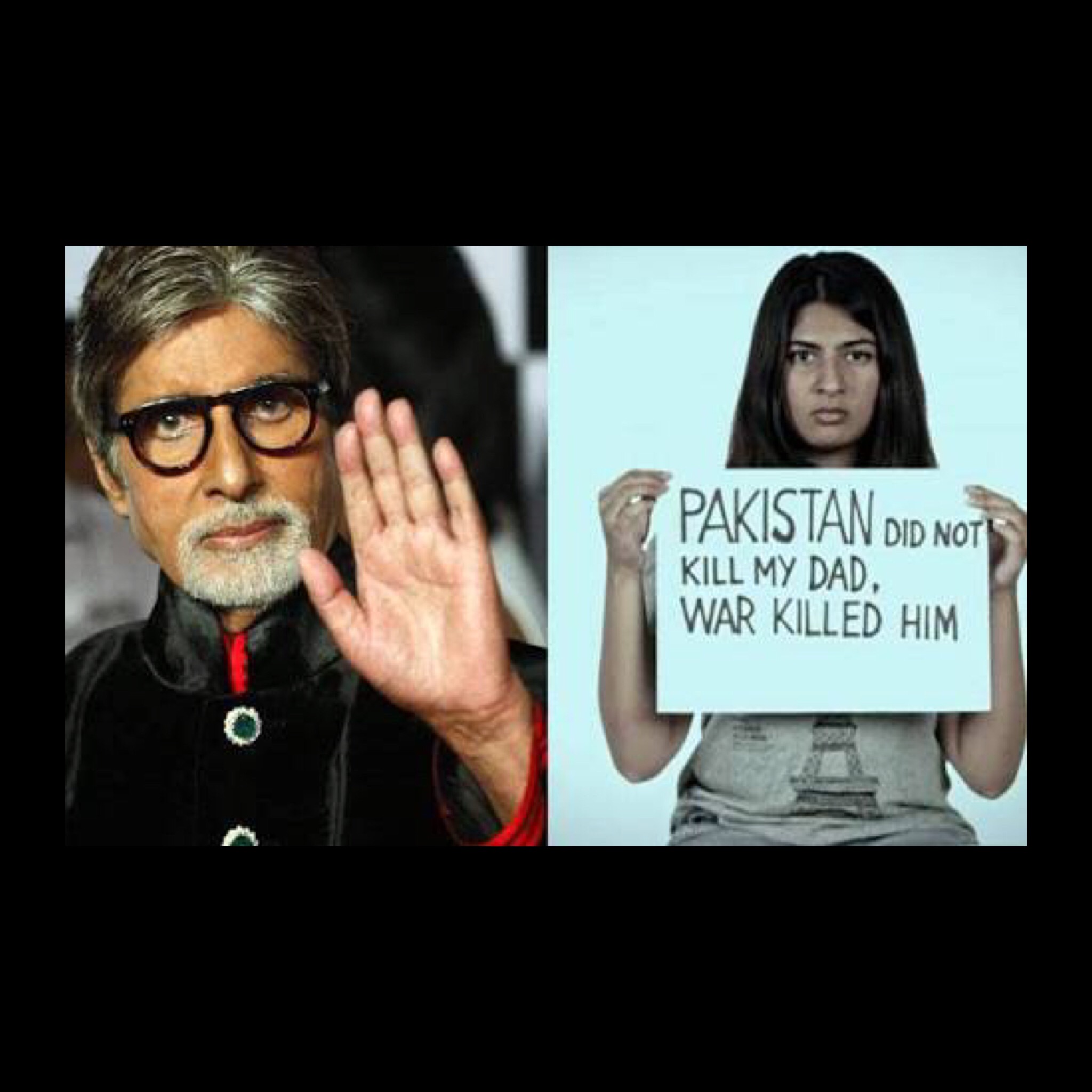 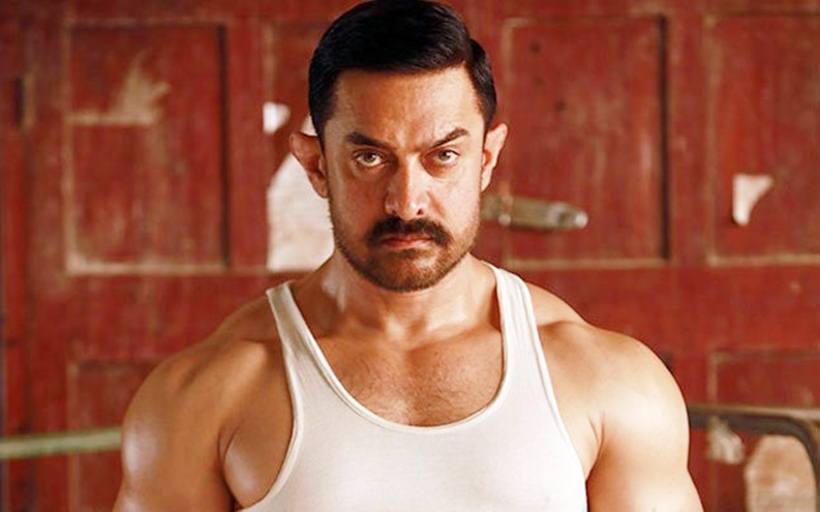 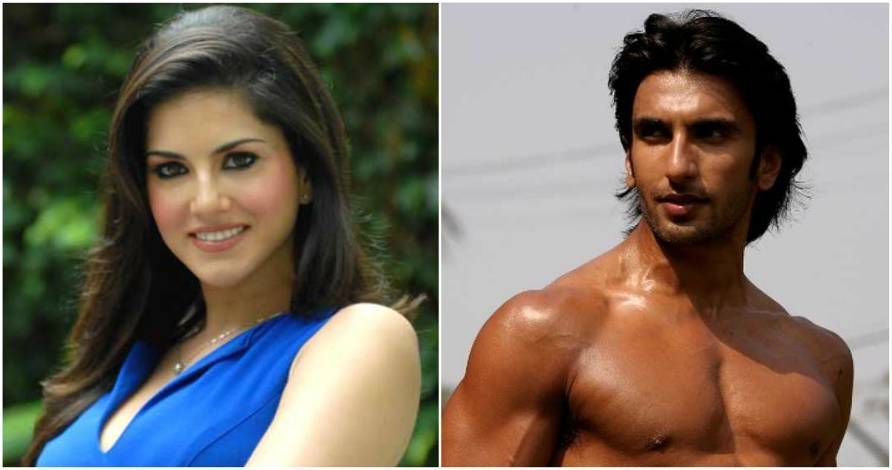