Bollywood is an industry which attracts youngsters to make their mark in it. Every second person dreams of becoming a crucial part of B-town, while many returns home unsuccessful with their dreams shattered, team Filmymantra interviewed a personality who went on to become a successful Line Producer in Indian Film Industry. The very talented Madhav Roy Kapur talks about his success mantra, his movies winning National awards and upcoming projects.

How has been your life story so far?

I was born in Kolkata, shifted to Pune for studies. After completing my education, I shifted to Mumbai to be part of tinsel town.

With just a dream, how did you manage to successfully enter Bollywood?

To be honest, before becoming a part of B-town, I wanted to pursue Hotel Management. In fact, I studied Hotel Management, I didn’t graduate in that. After completing Higher Secondary education, I went to a place known as Indira Institutes. Though I was there with a friend to get a BBA form for him, I ended up enquiring about Mass Communication for myself. After getting the details, I spoke to my parents that how I’m no more interested in Hotel Management and would like to go for Mass Communication. Also, I was having little knowledge about the industry as I use to visit an uncle of mine who’s a producer on television.

How was your experience on being a Line Producer in ‘Bhaag Milkha Bhaag’?

A Line Producer is responsible to take care of the entire production in the process of movie making with an Executive Producer. We discuss budget with the director and also finalize the best possible crew fitting the budget given. So everything was good.

After Siddharth and Aditya in Bollywood, how does it feel to be part of Roy Kapur family?

It’s my family. It feels really great to be part of this family when you know Siddharth and Aditya are there for you. Also, I feel good when people know you and your family.

How is your relationship with your already established cousins?

We cousins are present for each other whenever needed, I wouldn’t differentiate by saying closest, but I’m really fond of Siddharth Roy Kapur. He’s the one person who is always ready to help me, guide me and give me the best advise possible related to my work.

New age films are doing much better at the box-office, what’s your take on that?

Audiences have become much smarter these days and they look for more meaningful cinema. Gone are the days when audience entered theatres to watch song and dance only. People want real cinema and good movies, so I feel this is the best phase of Indian Film Industry.

What exactly your company, Jar Pictures look into a script to finalize it?

There are few criteria which we look at. Firstly, reading a script should make you feel this movie must be made. Secondly, the crew we would be working with should make us feel this is going to be great and it also has to fit our budget. Most importantly, a slight research on are we going to recover our invested amount.

What are your future plan and projects?

Last year, we produced ‘Liar’s Dice’. It was an official entry to the Oscars, not just that, it also won few National awards. This year, we have ‘Gurgaon’ starring Akshay Oberoi and Ragini Khanna. We also have ‘Nil Battey Sannata’ starring Swara Bhaskar for release. Not to forget the National award film ‘Killa’, it is ready for a release on 26th June. We are also working on few scripts and a couple of movies will be on the floor by the end of this year. 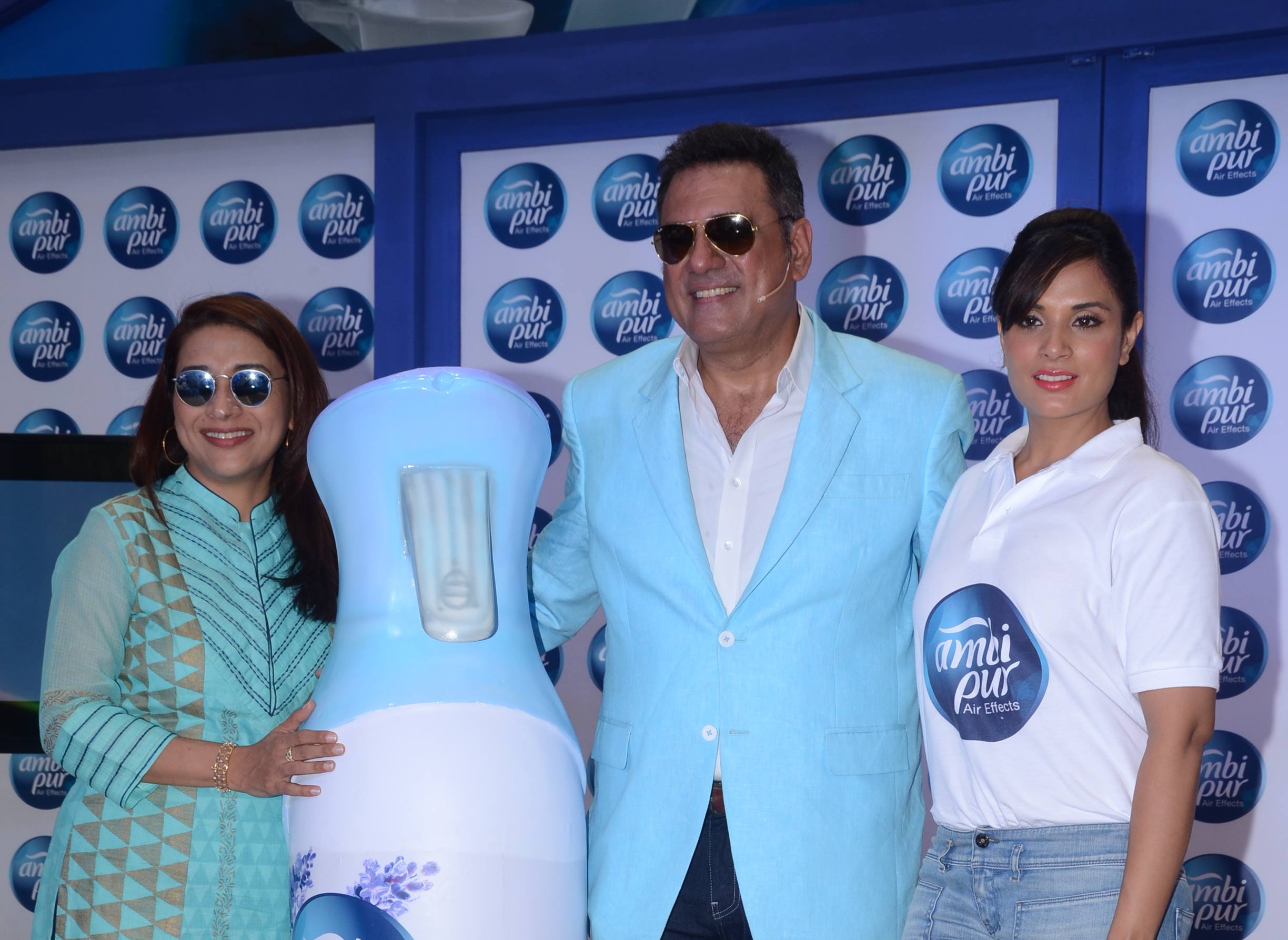 You make your own luck : Boman Irani 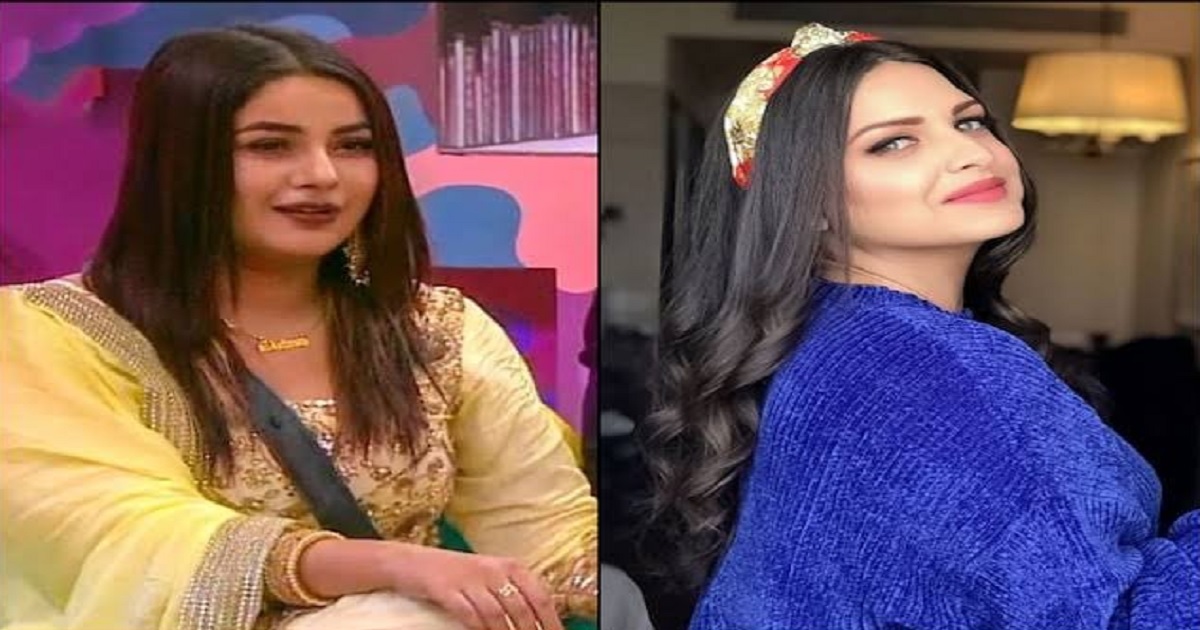 I was the unwanted child in my family, reveals Kangana Ranaut