Greek God of Bollywood, Hrithik Roshan is on the most handsome man in the B-town. He is one of the popular star in India and overseas. Apart from that, he is the only certified superhero that we have in India. He is the man at the moment and will next be seen in an intense thriller film Kaabil. He lately celebrated his birthday in a unique way with a stunning photoshoot. 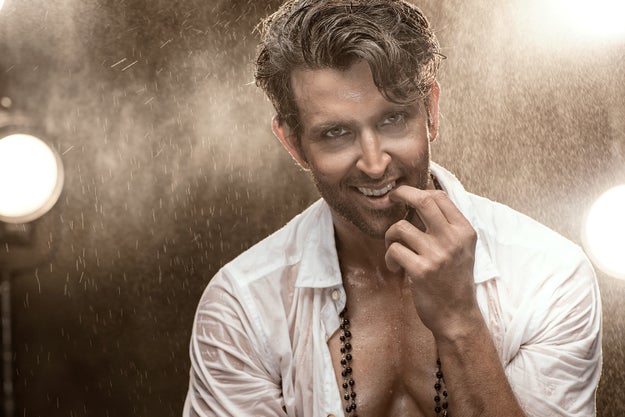 2016 wasn’t a great year for him as he had troubles both in personal and professional life. In personal life, he had separated with his wife, which was one of the most painful events in his life. He was totally broken after that but still he made sure that his professional life doesn’t get affected by it. Even his last historical film Mohenjodaro turned as a flop affair. 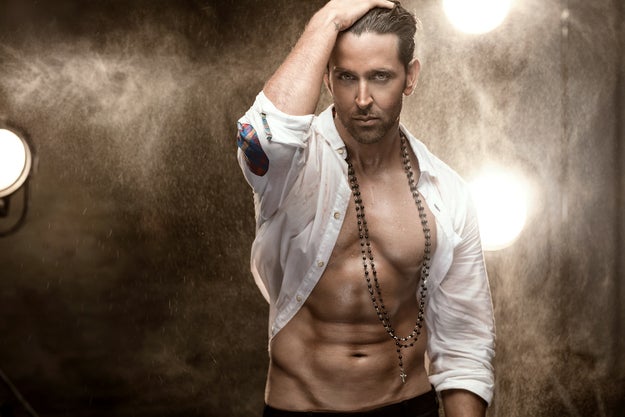 Over the years, Hrithik Roshan has its own share of hits and flops film. He started with a bang in Bollywood with Kaho Naa Pyaar Hai, which released on January 14, 2000. He was just 26 than but he made sure that he will stay their in the years to come. Even after several flop movies like Na Tum Jaano Na Hum, Aap Mujhe Achche Lagne Lage and Mujhse Dosti Karoge, he didn’t lose hope. Soon after that he gave hits like Koi… Mil Gya, Krrish, Dhoom 2, Jodha Akbar and Zindagi Na Milegi Dobara. Now his latest film Kaabil is all set to hit the theaters on January 25, 2017.

At latest, he celebrated his birthday by doing a photoshoot. All his pictures will definitely give you the fitness goals. His chizzled body and incredible acting make him the perfect Bollywood star. Take a look at the latest photos: 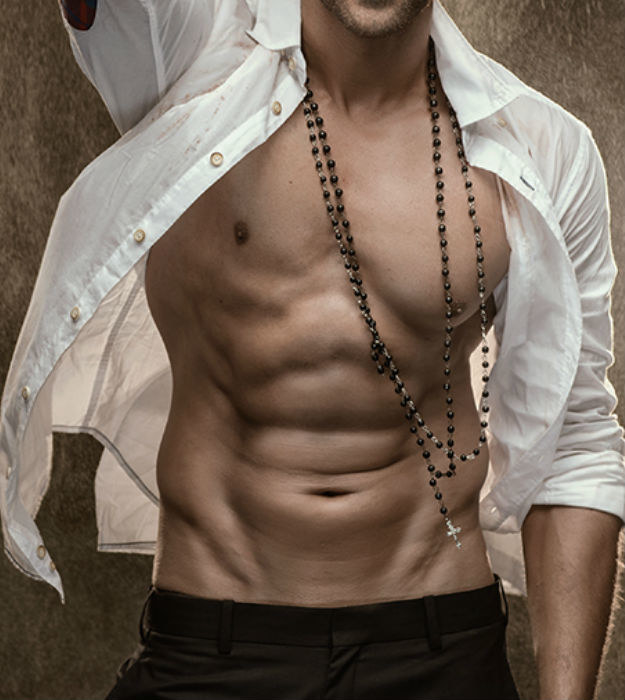 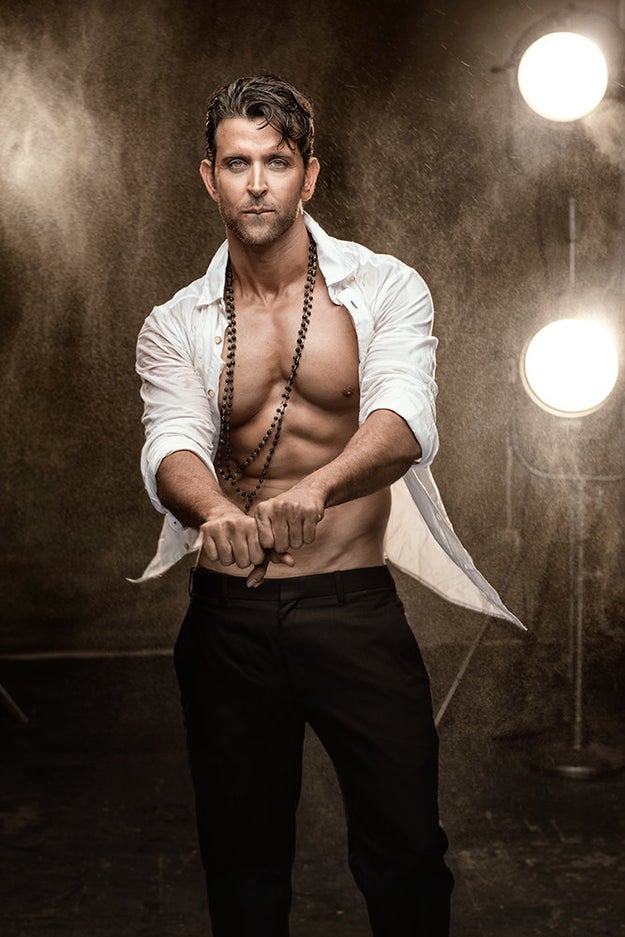 Overall, we are just excited for his upcoming film Kaabil, which is set to release by January end.

What are your thoughts about Hrithik Roshan’s latest photoshoot? do let us know in the comments section below. 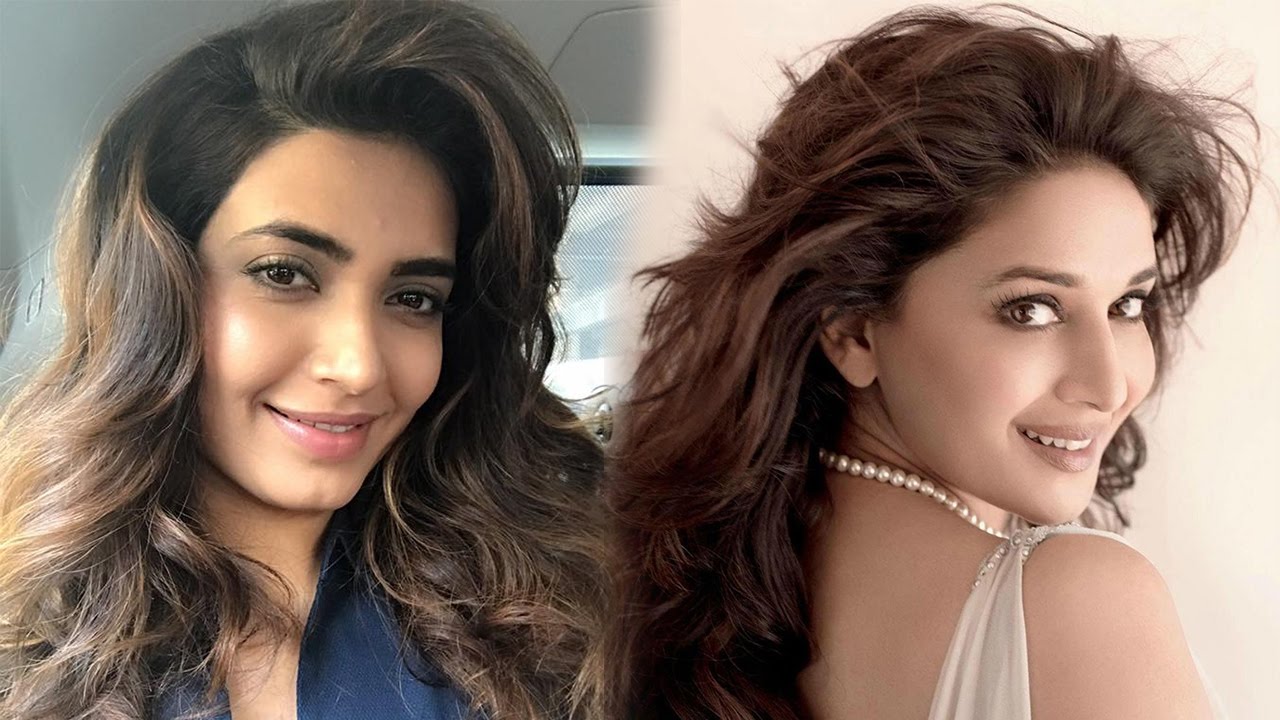 Is Karishma Tanna Playing Madhuri Dixit In Sanju? Hear It From The Hottie

Who is playing cupid between Virat & Anushka ?