Vijender Singh is one of the most respected Sports personality in India. He made India proud when he won the medal in 2008 Beijing Summer Olympics. With his win, he became the first ever Olympic medalist, in the boxing category. Lately, Vijender Singh wishes that Sonu Soon is the best choice to essay him in a biopic. 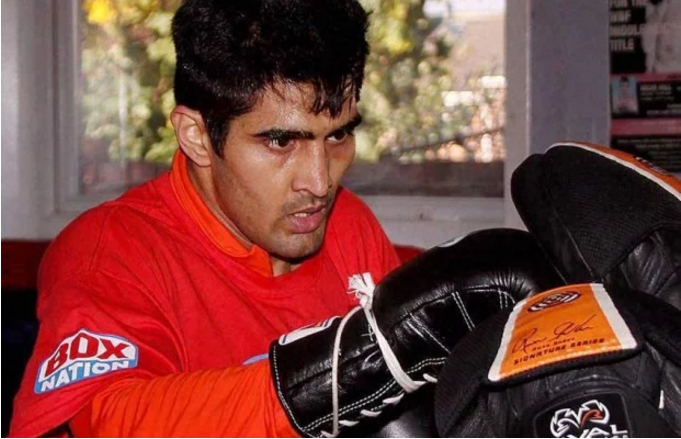 Since after Vijender Singh won his Olympic medal, he becomes an overnight sensation in India. He is a strong contender and hardly faces defeat. After this big win, the Indian government has honored him with Rajiv Gandhi Khel Ratna award, which is India’s highest sporting honor. Apart from that, he was also given the fourth highest civilian award, Padma Shri. 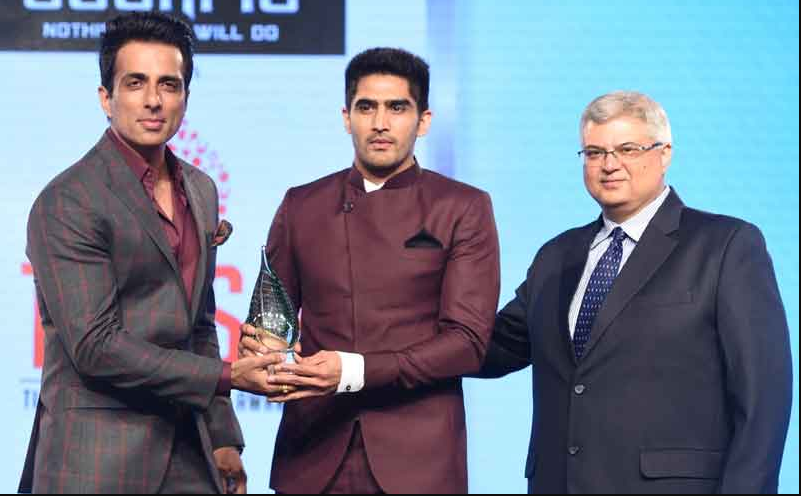 Vijender Singh, who was lately part of a major event, wishes that Sonu Sood essays his role if ever a biopic will be made on him. In the Times Of India Sports Awards (TOISA) ceremony, he said, “Sonu Sood is one of the fittest actors. We’ve seen actors playing boxers before but it’s not easy to pull it off. Sonu is apt to play me on the big screen because he’s fit and flexible.” 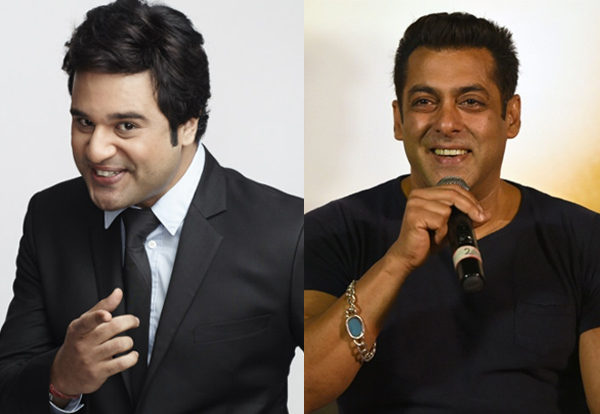 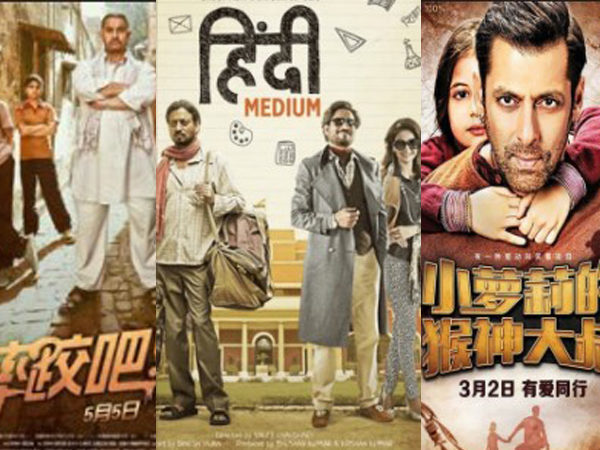 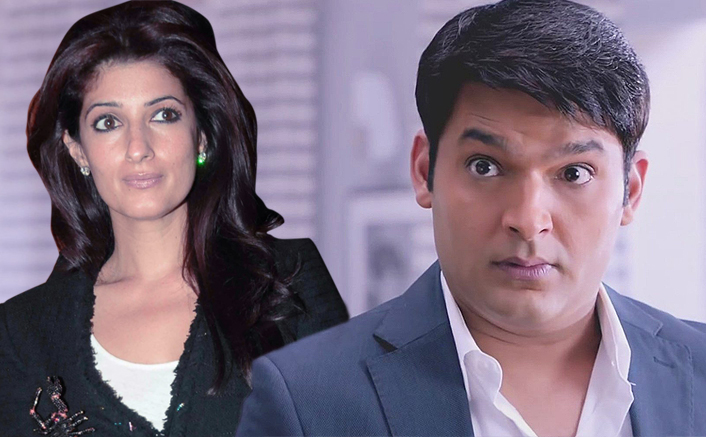 Twinkle Khanna Takes A Dig At Sunil And Kapil Sharma Fight Over Using Shoe As A Weapon!