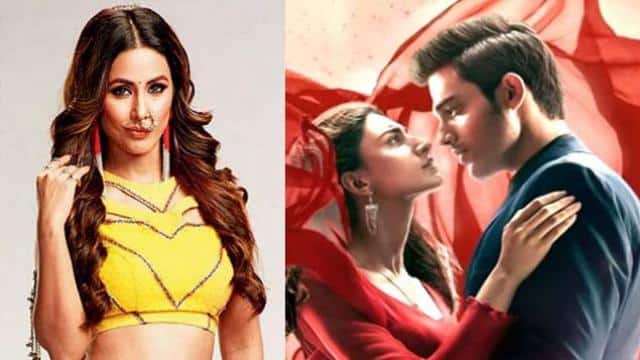 The most famous television serial Kasauti Zindagi Kay is audiences favorite show. The major role of Kamolika made a lot of buzz when the first promo came out. Hina Khan was selected to play a negative role. But now  Hina is taking an exit from the show and Ekta Kapoor have chosen another actress a few minutes ago.

‘Kahin Toh Hoga’ fame actress Amna Sharif will play the Komolika in Kasautii Zindagii Kay  2. We got confirmation from Ekta Kapoor about selecting new Komolika. Aamna is a great actress and she will step into the shoes of Hina Khan. Aamna is going to make her come back on the television after many years.

Ekta Kapoor tweeted, “new Komo” and further, she said, “Yes, we have selected new Komolika and she is someone popular and has played a lead role in one of my shows.” 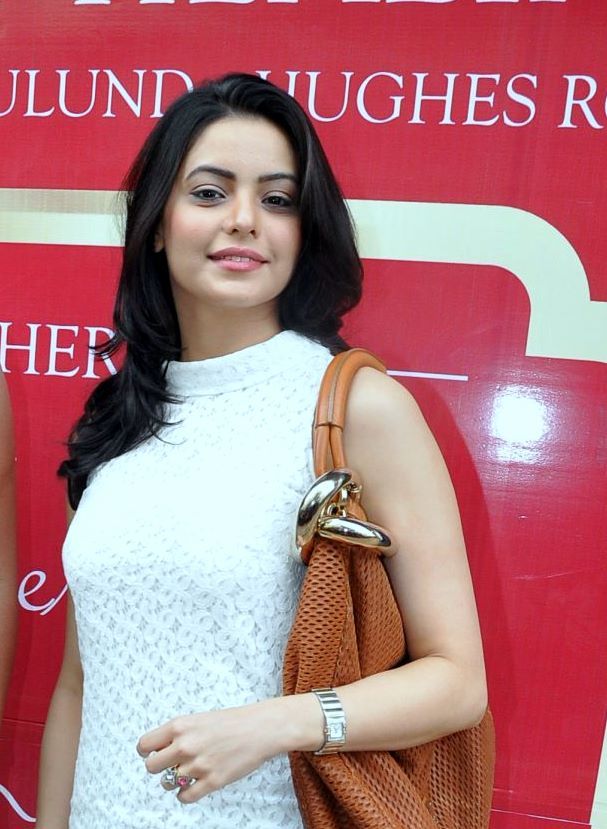 Ekta Kapoor also spoke about Hina Khan’s exit from the show and told us, “Hina Khan is busy with her life and she is doing a couple of other things too, so we couldn’t adjust her dates. It was an amicable decision. Hina is a thorough professional. We will definitely collaborate with her on some other projects- be it TV or digital or a film.  She has been a revelation and this is not the end of our association.”