According to Bollywood lore, Jaya Bachchan stomped out of a preview of Prakash Mehra’s Laawaris. She was quite surprised, unpleasantly so, to see her husband break into a drag act. Presumably, she didn’t like what she saw.

Nowadays, things and reactions are different. Kareena Kapoor Khan visited the sets of Humshakals to watch her husband in drag for Humshakals. She found him very sweet. Saif Ali Khan in a woman’s garb was a pretty as a picture. Maybe. We can’t say the same about the portly Ram Kapoor or the grin-flashing Riteish Deshmukh (who’s dolled up as a woman before).

The drag act of Humshakals is not the only reason why it is such a nonsensical film. On the whole, it is offensive to any viewer who has a shred of intelligence. That the film has gone house full and is considered a hit, is besides the point. Unfortunately, at times bad films click and in any case the mantra of Bollywood has been money, money, money. Period. Sajid Khan can ha-ha all the way to the bank, but he will not be respected as a filmmaker. ‘Respect’ did we say? That is not a positive word at the time of writing this blog. And chances are that it will never be.

Anyway, criticising Sajid Khan is as futile as blaming an evening round of junk food for a groaning tummy. We’d rather delete Humshakals from our memories, we saw half of it because of Saif Ali Khan, who we thought was quality conscious to a degree at least. Our bad. 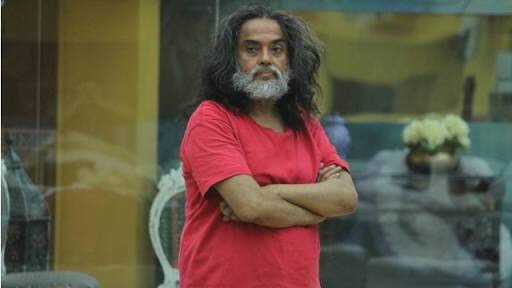 Om Swami’s Reaction When Bigg Boss Threw Him Out Was UNBELIEVABLE! 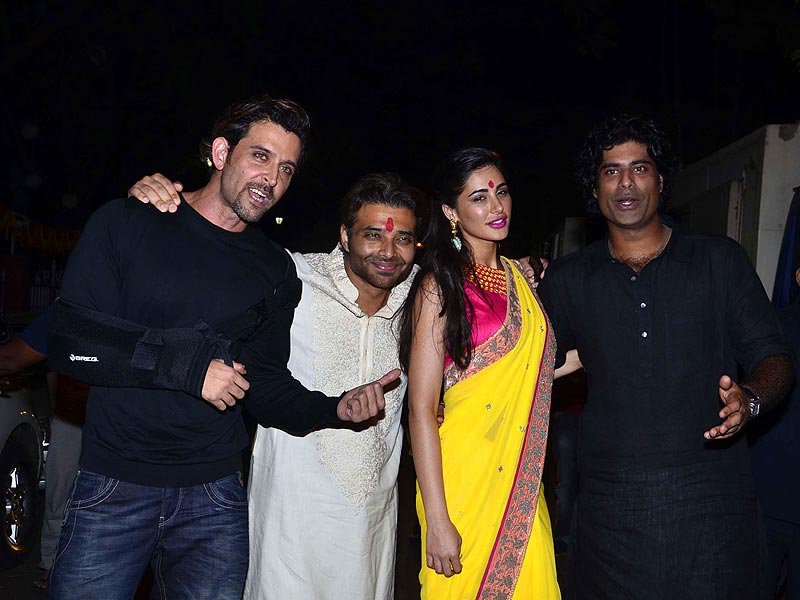 Things That You Must Know About Birthday Girl Elena Fernandes 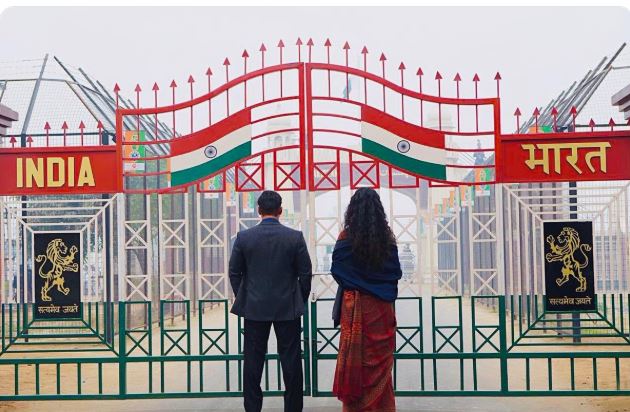