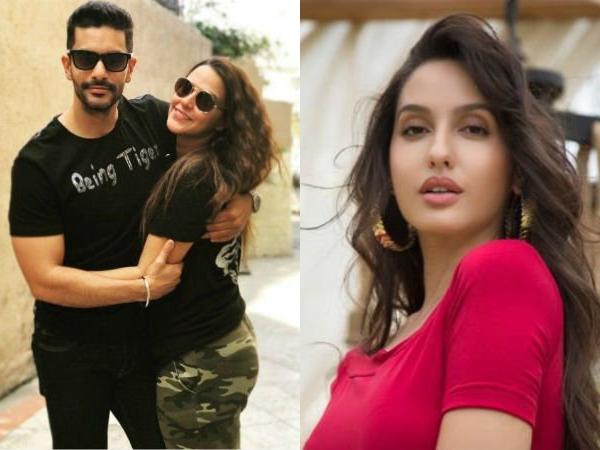 Neha Dhupia tied knot with her long time best friend Angad Bedi in a private ceremony in presence of their families and close friends! They got married in an Anand Karaj ceremony attended by close family and friends in a Gurudwara in south Delhi. The wedding happened on a short notice and the reason speculated and recently revealed by the couple was Neha Dhupia’s pregnancy! However, Nora Fatehi, Angad Bedi’s ex girlfriend seems to be quite unhappy with this! 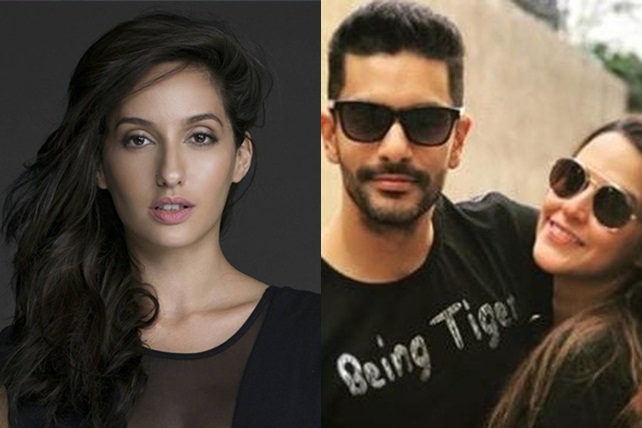 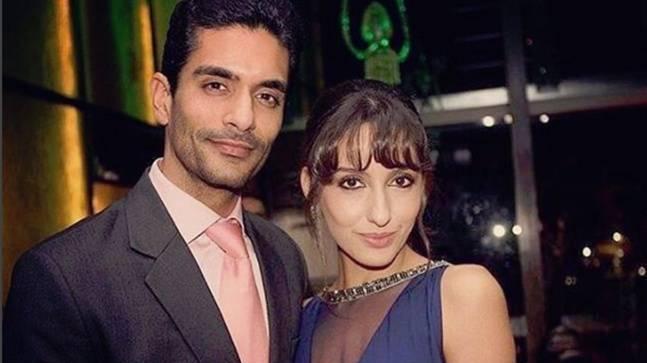 Before leaving for Malta to shoot for Salman Khan-starrer Bharat, Nora Fatehi had attended a small MTV get-together. Neha Dhupia, too, attended this meet. According to the report, while Neha walked past Nora keeping her head down, Nora gave the actress a long stare. 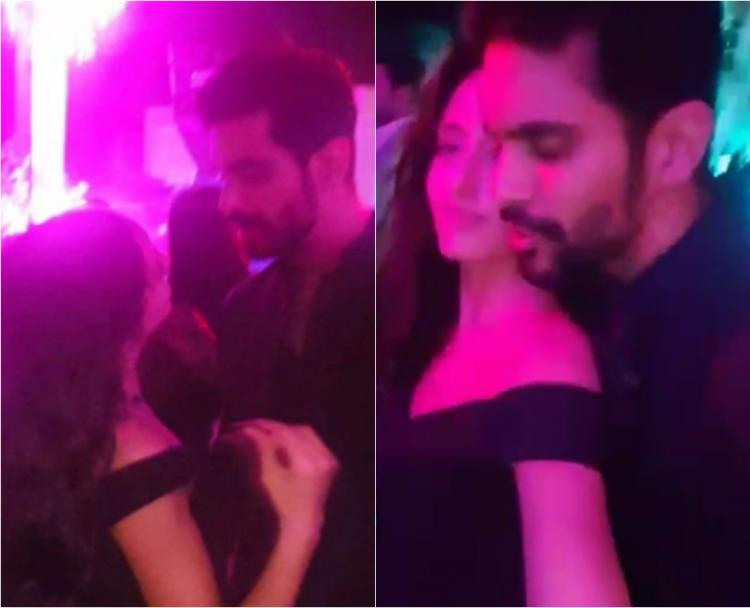 Another such incident took place at the recently-held Vogue Beauty Awards too. Neha was present at the event with Angad Bedi when Nora came close to both of them. Angad was visibly uncomfortable with her ex-girlfriend’s presence. However, an angry Nora did not let it go without giving hard looks to both Angad and Neha.