Home Press Release Hawayein –Bollywood Film on the solo traveller to be released on 1st...

The mighty Himalaya, with snow-capped peaks, is a top destination for many. The youth in particular hits roads to the Himalayas for self-discovery, and sometimes to escape the maddening world in the cities.

Bhavesh Kumar portrays one such solo traveller, who is on a journey from the Himalayan highlands to the picturesque backwaters of Kerala. He’s the lead actor of Hawayein, a movie with the lens focused on Kumar’s rich trove of experience on the course of the solo journey. 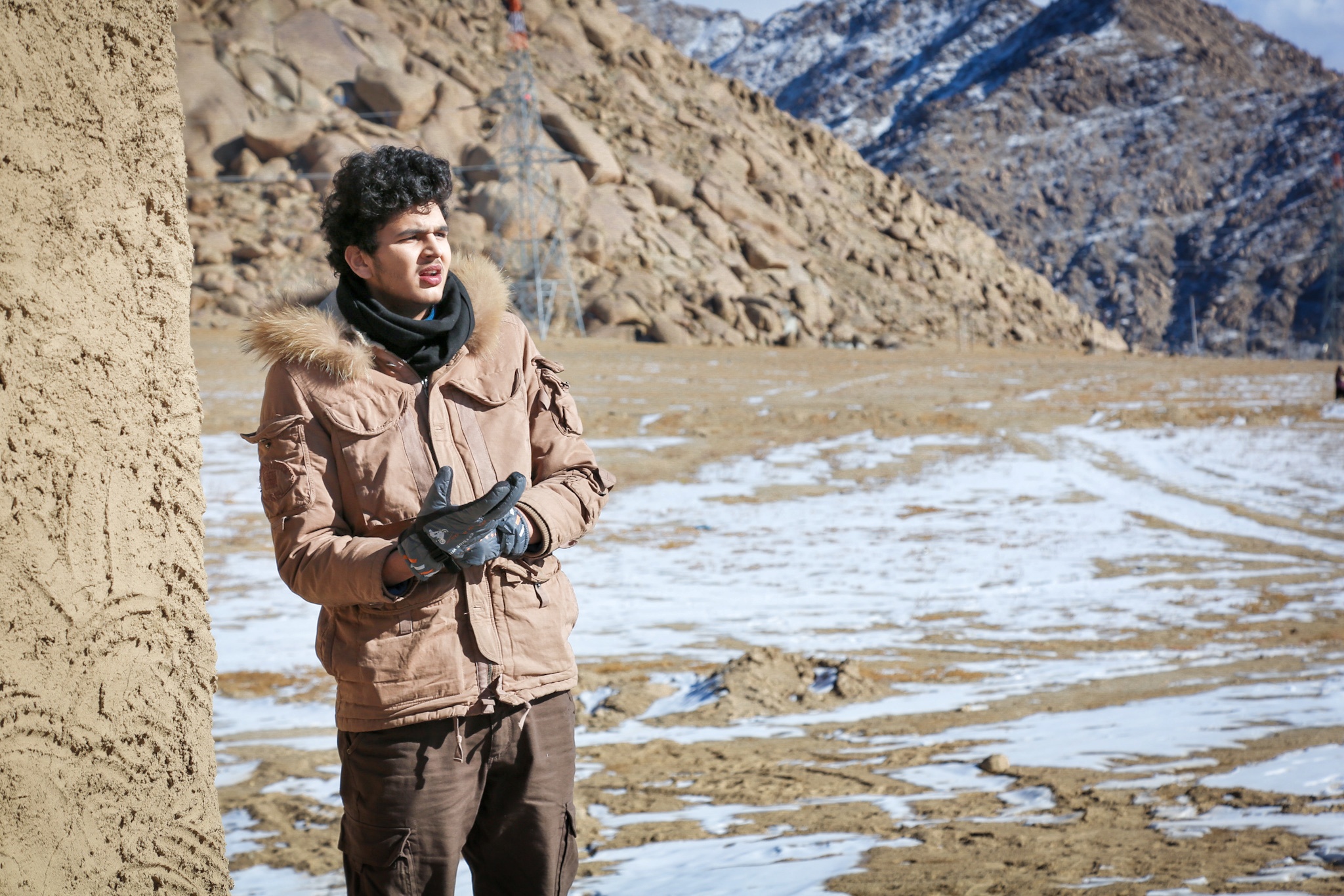 Ester Noronha essays the role of the woman who fills the void of Kumar. Soaked in the warmth of the bonfire, Noronha and Kumar peels off layers of love, watched over by the Moon, shining atop the snow-capped Himalayan peaks. The two love-smitten are seen wrapped in the blanket of mist.

Tipped as the first Bollywood film showcasing the adventures of a solo traveller, ‘Hawayein’ is OK Movie’s second film in just four months. His ‘P Se Pyaar F Se Faraar’, which focused on inter-caste love and honor killing, had released in October 2019.

The movie, indeed, was initially announced to be released on the 14th of February, Valentine Day. But a few technical issues forced the postponement to the release of the movie. Now the movie is set to be released on 1st May 2020.

Makers of the movie have said that “Hawayein” is a beautiful story of a solo traveller on a journey to the vast expanse of India from Kashmir to Kerala. They noted that it takes a lot of time and effort to capture the beauty of the journey in the lens of the widescreen experience. The movie’s makers argued that they wouldn’t compromise on the expectation of the fans. And, that accounted for the slight delay in the release of the movie. It took 2 years to complete the movie.

It’s worth mentioning that “Hawayein” is the first Bollywood movie on solo traveling.  It is produced under the banner of “Ok Movies and Yogesh Vats is the director.

Bhavesh Kumar in the lead role is essaying the main character in his second film after “P se pyaar F se Faraar”. Indeed, the fans are eager to rush to the movie theaters to smell romance.

The link for the first visual look of  “Hawayein” is given below. After watching it, the fans will indeed feel the warmth of Himalayan mist.