When Paul Walker passed away during the production of Furious 7, director James When had no choice but go go ahead with trying to finish the movie using CGI.

They did it with body doubles, re-writing scenes and CGI. A new report confirms that a digitally recreated Walker appears in the film and that he was brought to life by the same company that made Gollum in The Lord of the Rings and Caesar in Dawn of the Planet of the Apes.

The news comes to us via The Hollywood Reporter, who say that Peter Jackson’s WETA Digital was quietly hired to finish the journey of Walker’s Bryan O’Connor. Although WETA declined to comment, it makes sense. If you’re going to hire a special effects company to resurrect a dead actor, you might as well go with the people already known for creating photorealistic, lifelike characters. 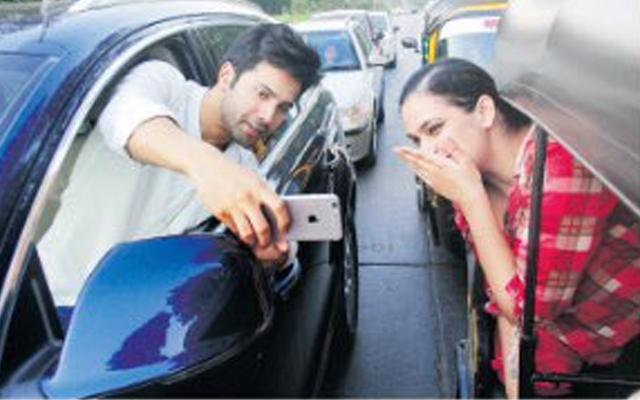