Shah Rukh Khan is undisputed Baadshah of Bollywood. His work as a producer, actor, and entrepreneur has made a superstar recognized all across the globe. Over the years he has gotten many titles, but still, people resonate with him as king of romance. However, the last few years have not gone as planned for SRK as an actor. He has given some back to back duds at the box office leaving his fans disappointed. Now, there is great news for all SRK fans, as the superstar is all set to make his debut on the digital platform. 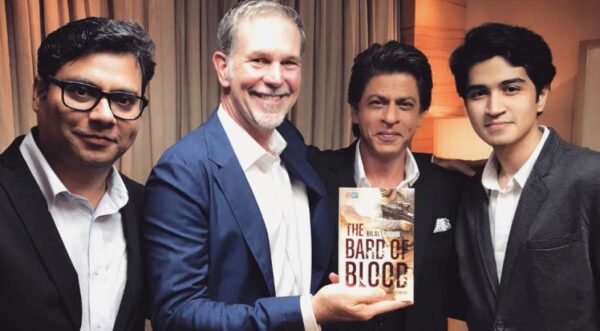 To uninitiated, he is already producing a web series under his production banner Red Chillies Entertainment titled ‘The Bard of Blood’ and will feature Emraan Hashmi in the lead role. The web series is based on a book of the same name written by Bilal Siddiqi.

Now, King Khan is going to act and produce another web series to be streamed on the same OTT platform i.e. Netflix. This web series will be a thriller. The actor loved this series so much that he decided to act in it. 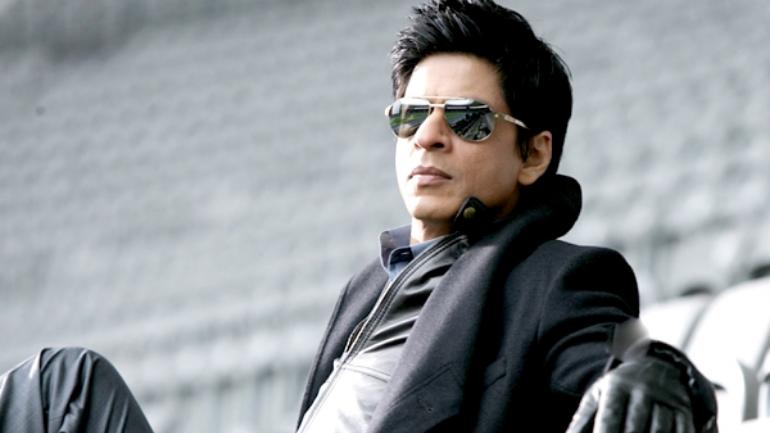 Not only SRK but superstar Akshay Kumar has also just recently announced his digital debut with an Amazon Prime Web series tentatively titled The End. Khiladi Kumar launched the show by walking on the ramp with his clothes on fire, literally.

Coming back to SRK’s digital debut, are you looking forward to it? Tell us your thoughts in the comment section down below. 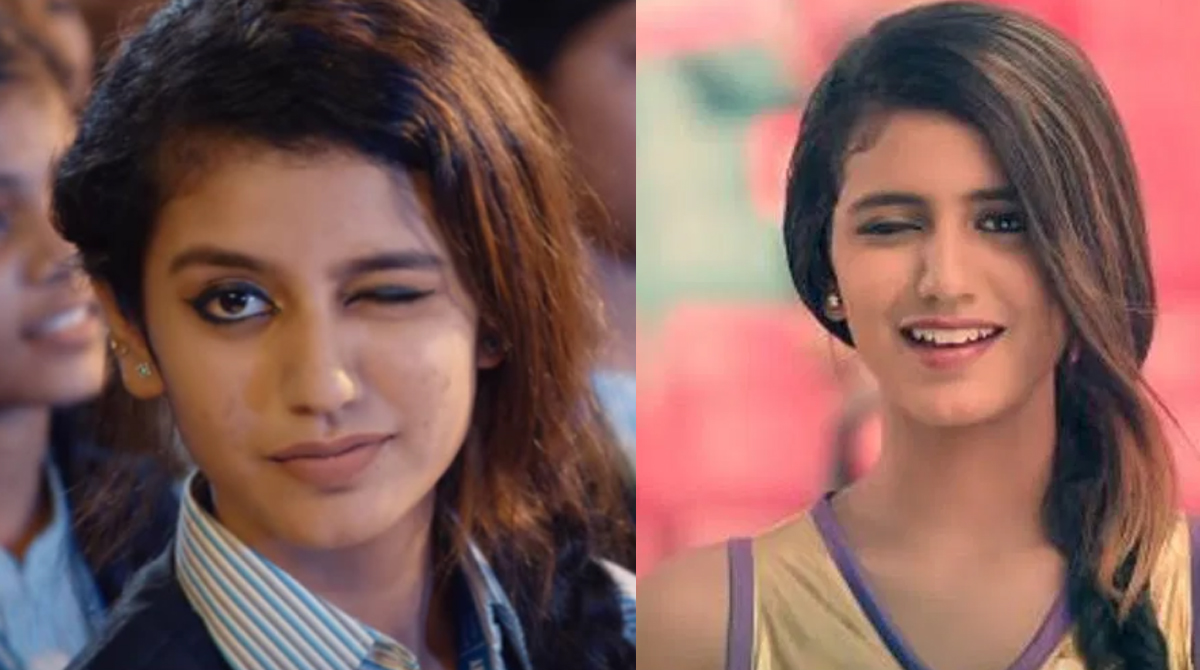 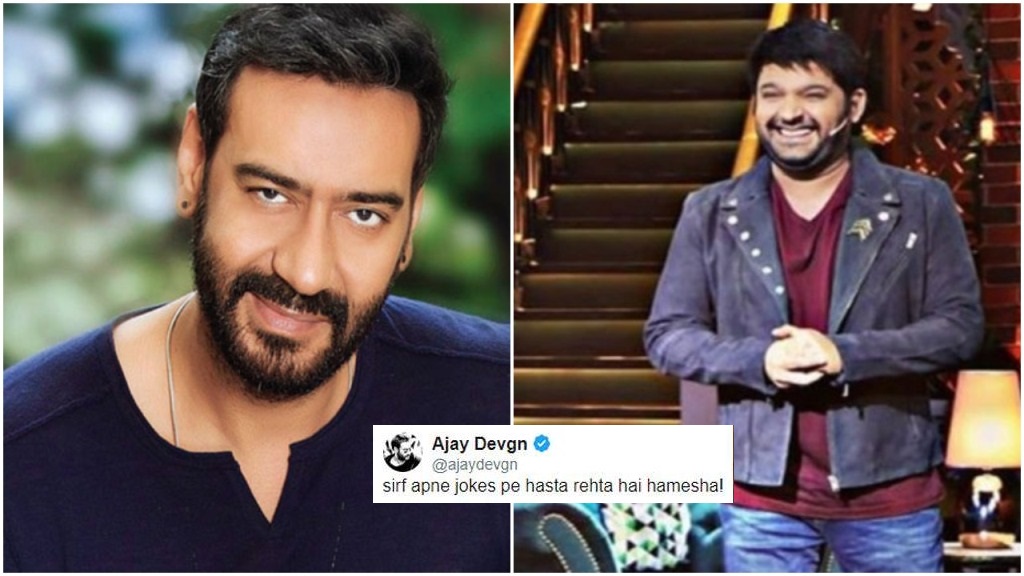 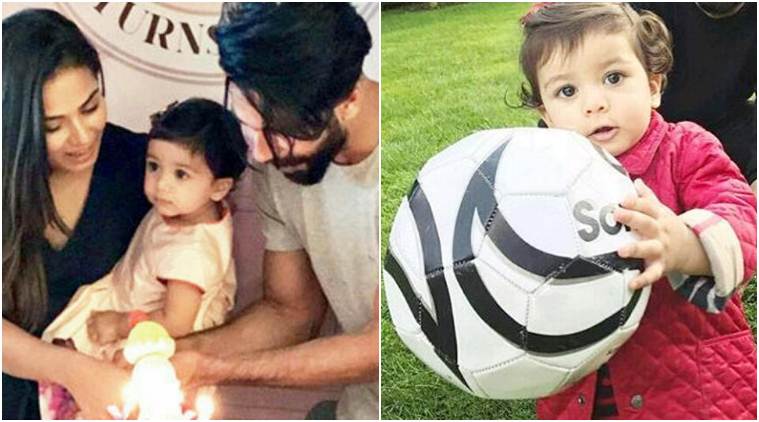