Its Marriage time for Karan Singh Grover and Bipasha Basu

Bollywood bombshell Bipasha Basu is all set to tie her knot with none other than her beau Karan Singh Grover. Finally, the time has arrived when Bipasha will marry Karan in a close ceremony held today. The Guess list are not that big and only close ones will witness this beautiful Wedding ceremony.

The pre-wedding ceremony which started with a traditional Bengali Pooja on Thursday was turned out to be a family affair. The actual celebs started pouring on Friday for Sangeet and Mehendi Ceremony. Bipasha in the pink dress looks heavenly angel. On the other side, Karan Singh Grover looks dashing in the white kurta. Her function was attended by her industry friends like Shilpa Shetty Kundra, husband Raj Kundra, Shamita Shetty, Rocky S and Sophie Choudry.

It is Bipasha’s first marriage, who earlier had a boyfriend Dino Morea, John Abraham, and Arjan Bajwa. Even it’s the third marriage for Karan, who had married previously to TV actresses Shraddha Nigam and Jennifer Winget.

The latest we heard that, Karan’s ex-wife Winget has wished them the Best of luck. On the other side, Bipasha’s ex-Dino Morea is excited to attend the wedding ceremony.

Interestingly, Bipasha and Karan’s love first started on the sets of ‘Alone’ movie and since then they both are not alone. During their relationship days, the media has reported a lot about them. They mostly refuted all the media reports but just a month before they confessed that they are going to marry. Since then the couple is winning the hearts of their fans will all the adorable pics and beautiful poems.

Because of this reason, Sana Khan doesn’t want Gurmeet to get close to her! 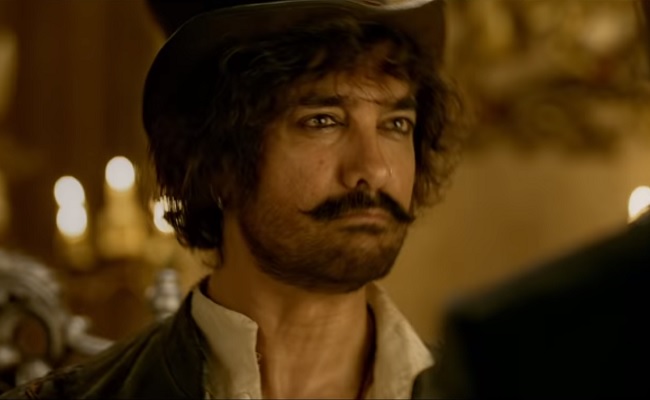 These pictures prove that Shweta Tiwari ‘ s daughter, is a perfect bombshell. 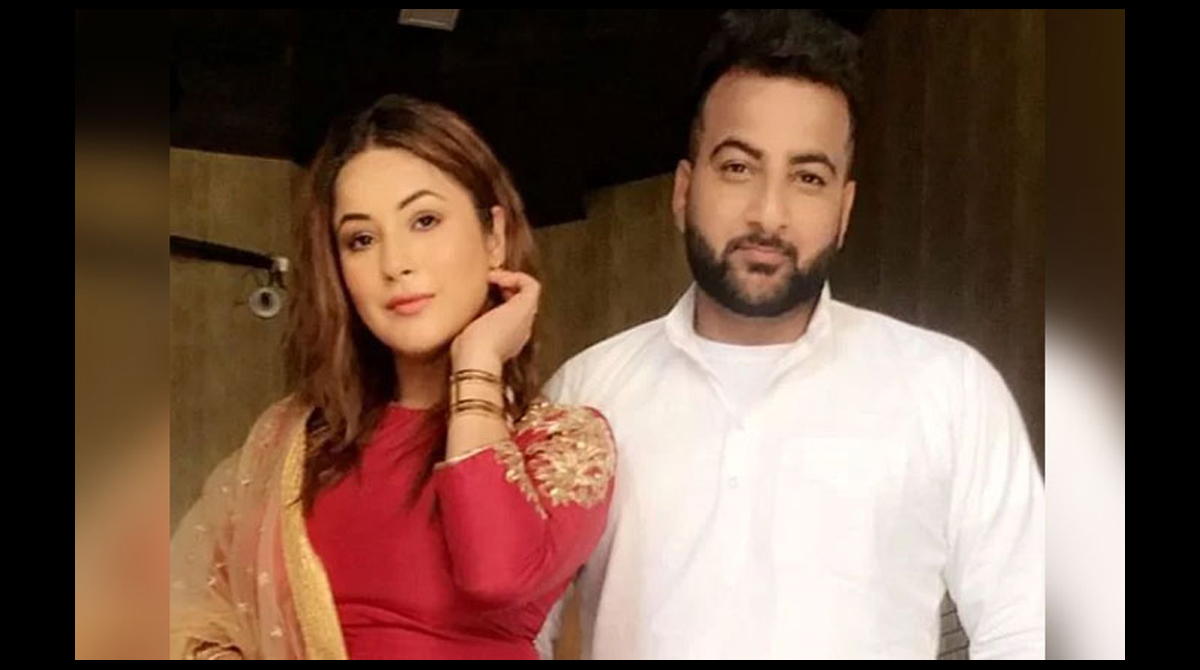