Bollywood  movie buffs remember Sonal Chauhan as the dainty and charming actress of  ‘Jannat’, starring opposite Emraan Hashmi. After few years of hibernation from Bollywood movies, she made a comeback with a supernatural thriller ‘3G’ starring Neil Nitin Mukesh opposite her.

From the dainty darling in ‘Jannat,after’ she changed her image to a sex bomb in the movie 3G. Her weight gain for the role and her avatar in 3G found her some accolades from her fans as well as critics. She did few Telegu movies like Size Zero and the Legend.   But there are few facts about Sonal Chauhan you should know,  if you are her fan or have watched her movies and commercials.

Her Modelling Career
She hails from Delhi and have studied in Delhi Public School, Greater Noida.  She’s a philosophy graduate from Gargi College.   She started her career as a model. She is first Indian to bag the coveted crown as ‘Miss World Tourism’ in the year 2005 at Miri, Malaysia.

She went on to do few commercials for Ponds, Dish TV, and Nokia. She had a special appearance on the cover page of FHM and the Man Magazine. She walked the ramp for the exalted Indian International Jewellery Week. She was the show stopper for the jewellery brand YS18.

Her Acting Career
Many know her as the debut actress of Jannat, but before that, she appeared in Himesh Reshamiya’s  ‘Aapka Suroor’. The director of ‘Jannat’, Kunal Deshmukh spotted her in a restaurant. He went and asked for her number. She was finalised for the heroine’s role in Jannat and within a week she was on the floor, shooting.

When she entered the Tollywood industry,  it was commonly believed that she is another beauty queen trying her hand in Telegu movies, yet she had the guts to confirm that she will be in Tollywood for longer times to come. Her first Telegu film was ‘Rainbow’,  which she bagged right after Jannat. She had signed a three-film deal with the Bhatt’s. Two films are yet to release.

Given how talented she is, hope she can make it big in both Bollywood as well as Tollywood. 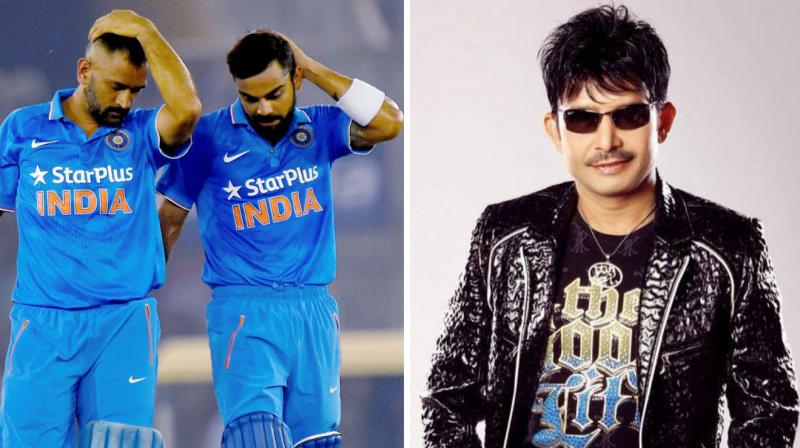 KRK Called Kohli A Monkey And Even Targeted Dhoni, Here’s How Twitterati Thrashed Him! OMG!! These Pictures of Kareena Kapoor Khan We bet you haven’t seen ever….