Sanju is receiving all appreciation from the people all over the world! As the movie is crossing all records for the year 2018, there is one person who refrains from watching the movie! A journalist named journalist named Baljeet Parmar has refused to watch Sanjay Dutt’s movie Sanju! This journo is none other than the person who broke the story of Bollywood actor Sanjay Dutt possessing AK-56 on 14th April, 1993. 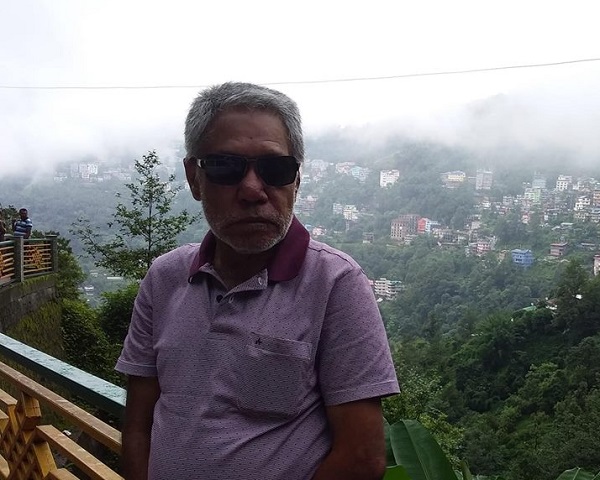 The jurno broke the story in his tabloid and 5 days later, the actor Sanjay Dutt was arrested under the TADA act and was jailed for the next 5 years! 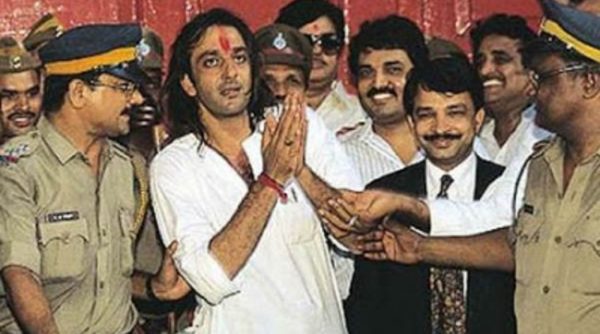 This journo, who has been covering underworld since a lot many years now gives his reason of not watching Sanju, saying, “The use or misuse of drugs, sleeping with women, branding media as an addictive potion, finding faults with system or society, willingly and knowingly Indulge in criminal activity, showing no remorse for your past actions, playing the sympathy card and crying victim, if that is what SANJU is about, I do not regret my decision of staying away from cinema halls.”

He took his social media, writing a post about his opinion over Sanju! He wrote, “During the last two days I have received hundreds of messages and requests to react on the film SANJU. First of all let me confess that I am not a film buff. The last time I went to watch a movie was in 1997.

But that doesn’t mean that I am alien to the medium. My first brush with Bollywood was in 1976 when I landed in Mumbai from Chandigarh. My friend Labh Singh was working for Himalaya Films and I stayed with him at Shri Chetan Anand’s shack at Juhu where I had the privilege of, meeting Dev Saab, Goldie ji, Raj Kumar, Vinod Khanna, Pran Saab, Shekhar Kapoor among many others. 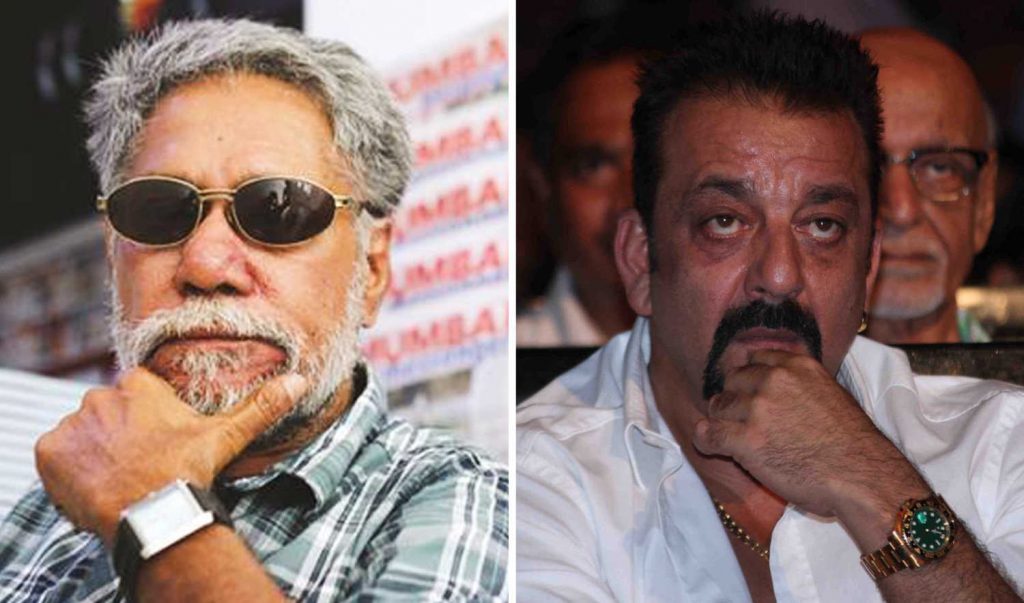 During the period Chetan Saab started ‘hathon ki Lakrrein ‘and his son Kunki Baba completed his film with Shekhar and Shsbana. I was a part of the production team. It was here at Himalaya Films that I got my big career break courtesy Kunki Baba and vital help from his general manager Poras Dartuwalla who introduced me to Sam Cambata and Kali Mody who had the security contract for hotels Holiday Inn, Juhu, Ambassador at Churchgate and Wellington Club. I was made the Chief Security Officer and operated from Juhu.

In those days Holiday Inn was nerve centre of Bollywood activities. Every other day there was a Mahurat or a filmi party.

My job and position put me in direct contact with many known personalities. Dharam Bhaji gave us contract to guard his bungalow which made made me to visit him often. The extended Deol family –Bauji, Ajit Bhaaji, Virender,, Jagdarshan, Ranjit Virk became my family too and still remains the same.

The point I want to make is that I have seen film industry from very close quarters.But at the same time I never felt at home in the filmdom. I still have many friends and well wishers like Raj Babbar, Milan Luthria, Madhur Bhandarkar, Satish Kaushik to name a few but I never discuss films with them. We just exchange pleasantries or chat about the underworld.

Having said that I very strongly feel that it is a waste of time to discuss merits or dismerits of films like SANJU or it’s protagonist Sanjay Dutt. Hirani and his ilk are out there to make a quick buck. That is their business and they have every right to do it. They are there to compose fiction and not portraying facts. Fiction is soft. Facts are hard. One is very easy to manufacture the other is difficult to gather.

The so-called biopics are tailored to suit the man or the woman they are based on. They are not to inspire the audiences but are there to create a smokescreen to blur their minds.

The use or misuse of drugs, sleeping with women, branding media as an addictive potion, finding faults with system or society, willingly and knowingly Indulge in criminal activity, showing no remorse for your past actions, playing the sympathy card and crying victim, if that is what SANJU is about, I do not regret my decision of staying away from cinema halls.”

What is your take on this??

Neetu: Ranbir doesn't know how to say NO when it comes to Relationship