He is certainly the most famous and respected actors, that’s why when it came to celebrating his 49th birthday, he had to do it in a grand way. As expected, a star-studded party was organised which saw the presence of several Bollywood stars. In the photos we have got for you, Salman Khan is seen celebrating his birthday with Arpita Khan, Aayush Sharma and Salim Khan. Take a look.

Bollywood superstar Salman Khan also hosted a mega bash on Friday Night (December 26) to bring in his birthday at his farmhouse in Panvel. Salman, who turns 49 today (December 27), had a host of guests from the film fraternity including Vidya Balan, Sonakshi Sinha, Imran Khan, Ajay Devgn and Priyanka Chopra among others – 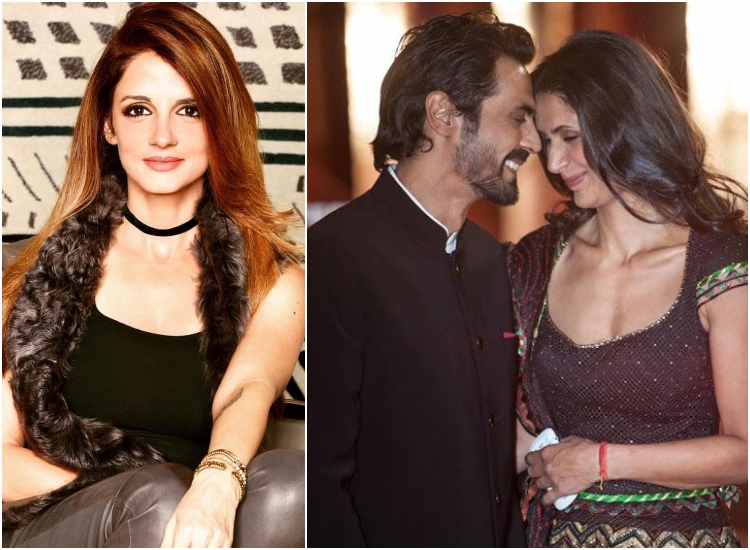