Every movie is made for the audience. Only if the audience relate to the film and appreciate it, does it add to the success of the film. Here’s a list of few such appalling Bollywood films from the recent past that won hearts of the critics. But unfortunately failed by its audience. 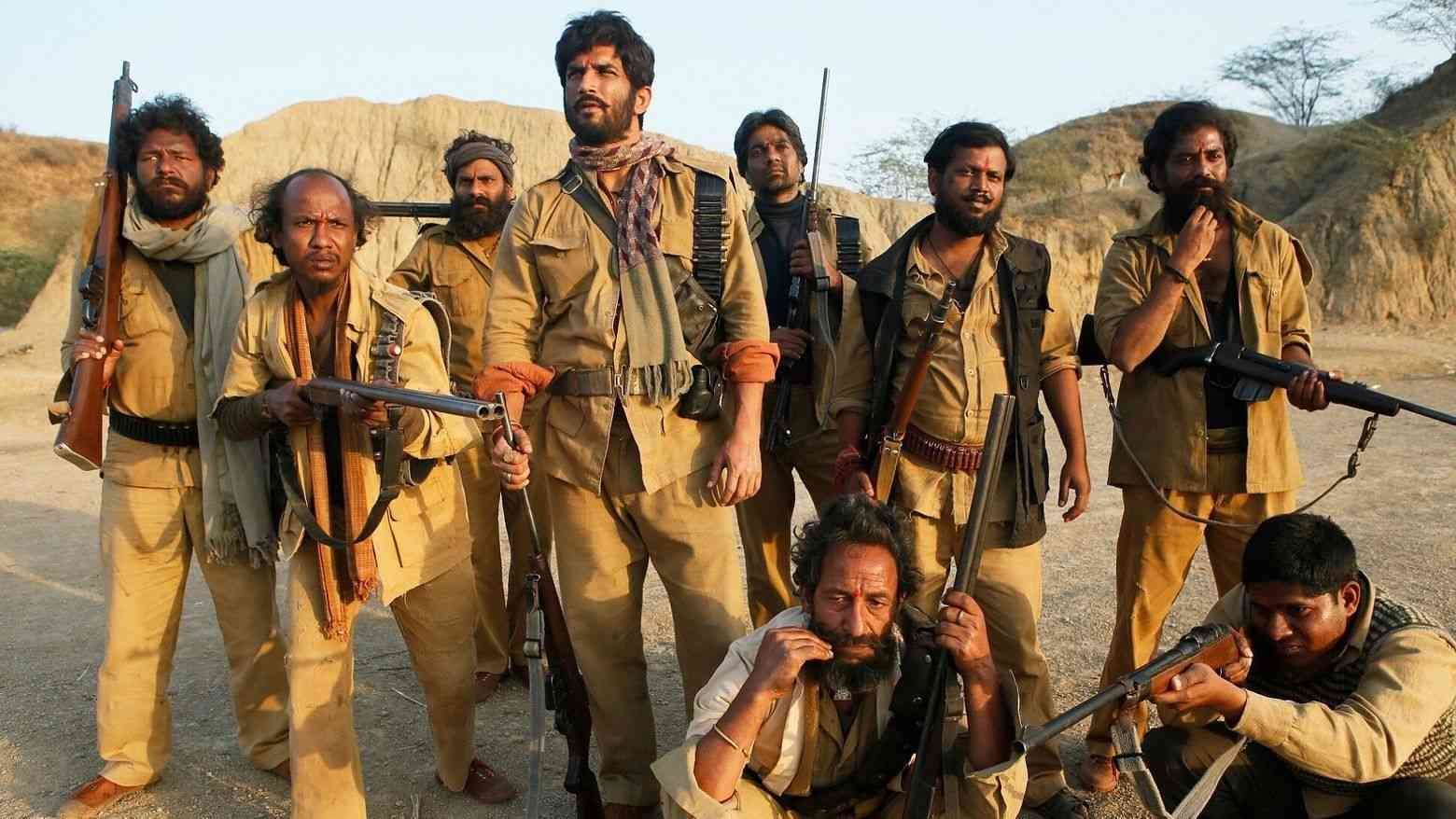 The Bollywood movie based on the decoits of Chambal in 1975, was indeed an outstanding movie. So much so that the Sushant Singh and Manoj Bajpayee starrer, received the Critics Award for the Best Film 2020 by Filmfare. It’s box office collection however, was merely 8 crores. 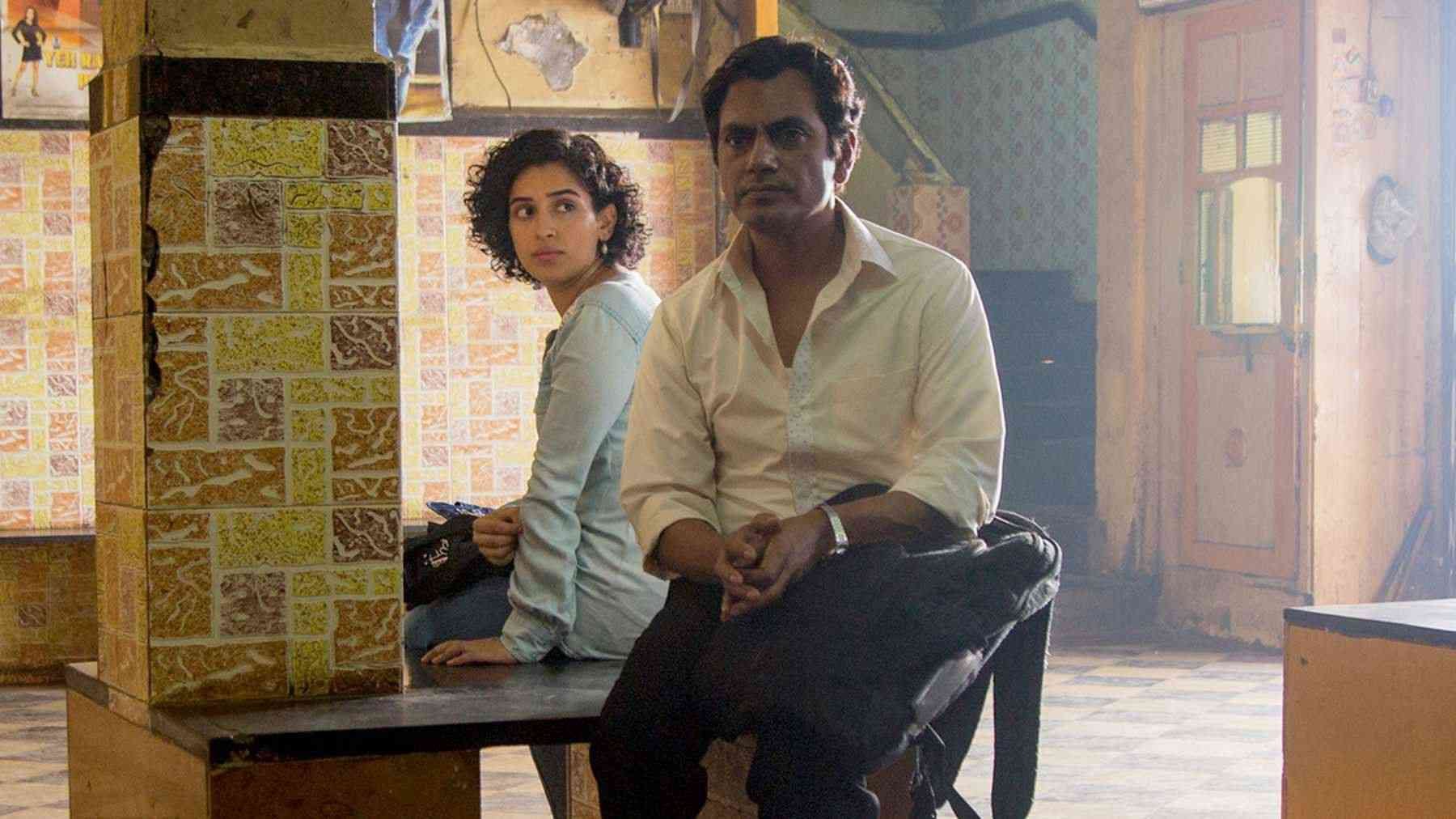 Starring Nawazuddin Siddiqui and Fatima Sana Shaikh in the lead roles, Photograph is a winsome Bollywood film. It’s story revolves around a photographer who is om search of the girl who pictures he clicked at the Gateway of India. The day he finds her, he requests her to act like they are engaged for his grandmom’s happiness to which she agrees.

The picturesque beauty of Mumbai is clearly depicted in the film. However, its box office collection was about 5.74 crores. 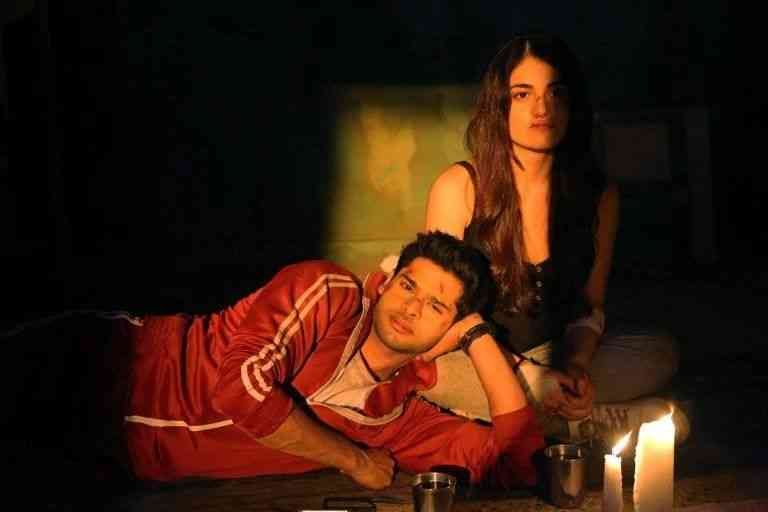 This Bollywood entertainer is packed with amazing characters. Depicting the story of Surya who doesn’t feel pain, but he too has a weakness. His fight with the villian Jimmy and his love story with his badass girlfriend Supri is a delight to watch.

Inspite of bring one of the best Bollywood love story made in a long time, it collected merely 3 crores at the box office. 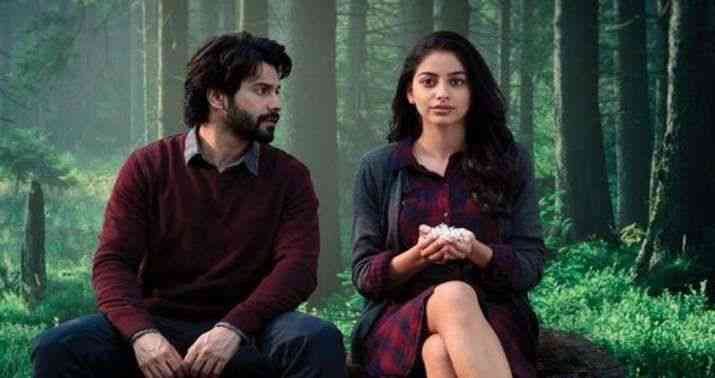 The intricate love of a man who falls in love with a woman who is about to die while she is in coma, October is an astounding Bollywood film.

It showcases several expressions of love. It earned 54 crores at the box office. 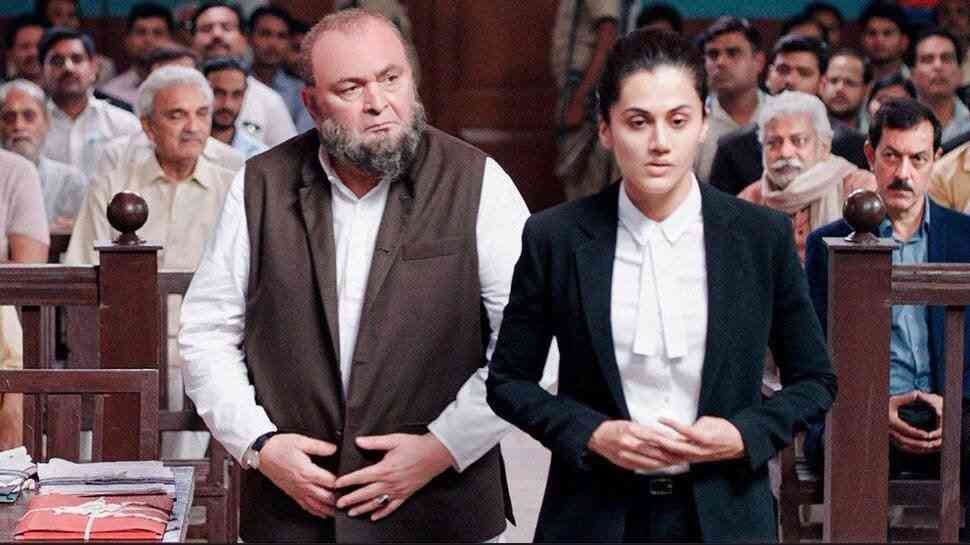 A very courageous show of the so called ‘Secular India’, Mulk is a movie one of its kind. Based on the struggle of a Muslim family whose one member is a terrorist, this Bollywood movie show the real life banters of people in our country.

The film got lots of applause by the critics. However, its box office collection was 30 crores. 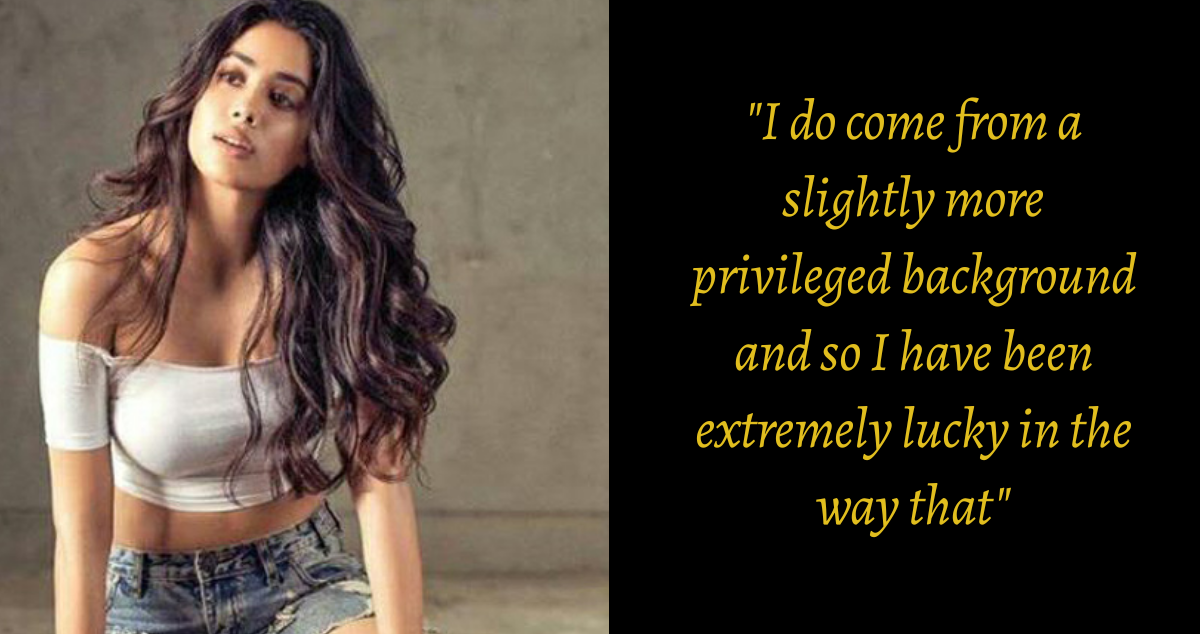 Janhvi Kapoor talks about sexism in Bollywood and her privileged background 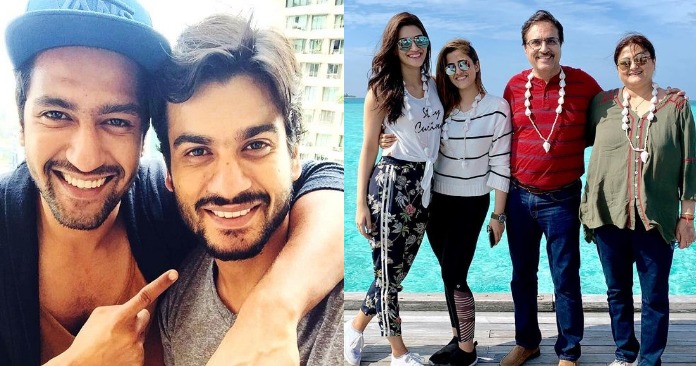 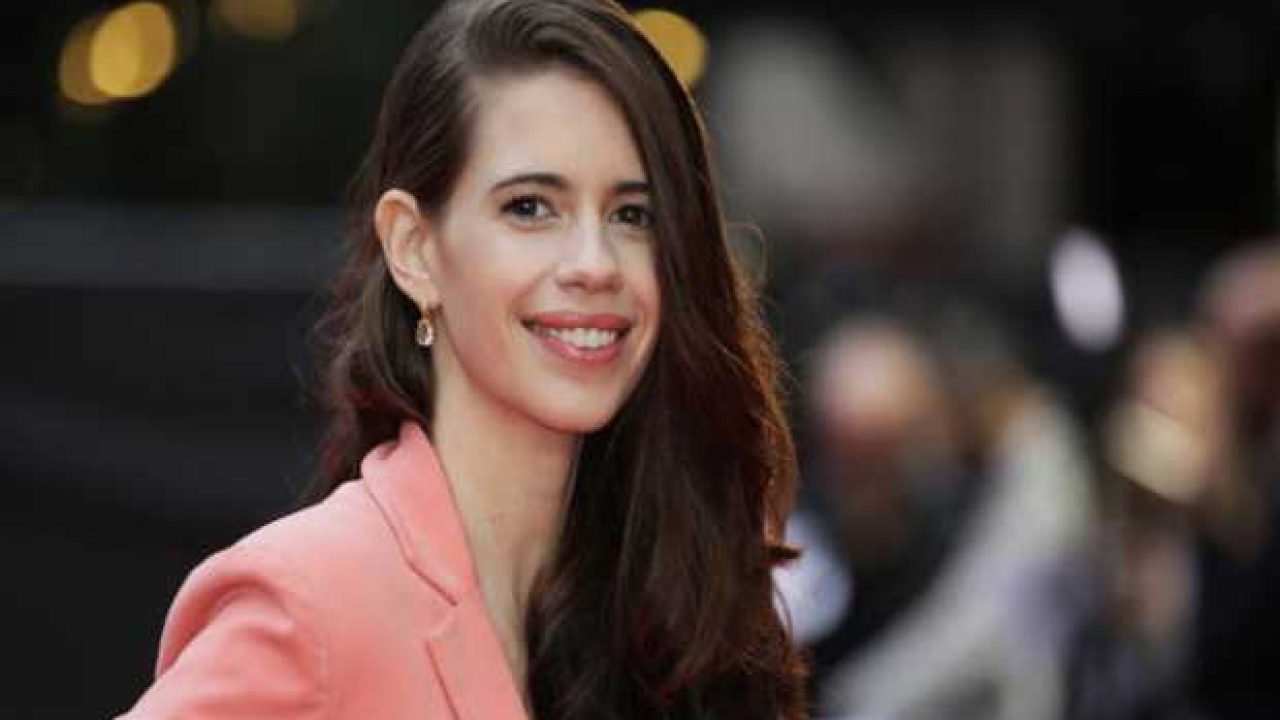