Elli Avram, we all know her for Mickey Virus and Kapil’s movie Kis Kis Ko Pyaar Karun and lastly for her stint in Bigg Boss.

Well, she’s been hot favorite of Salman Khan and we all know how much. Recently, the actress shared a mermaid photo on her social media account and the internet went crazy.

Her fans cannot believe that Elli Avram actually shared the photo. While its a mystery whether its Elli herself or just another random photo from the net. Well, here’s what the Twitterattis have to say about the photo

@ElliAvram who is she? 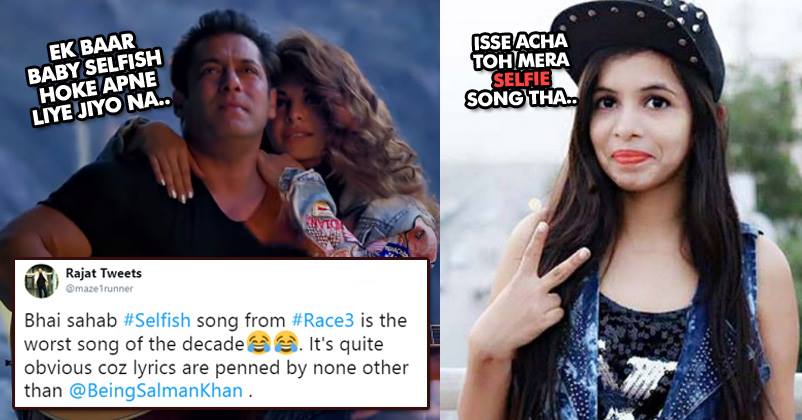 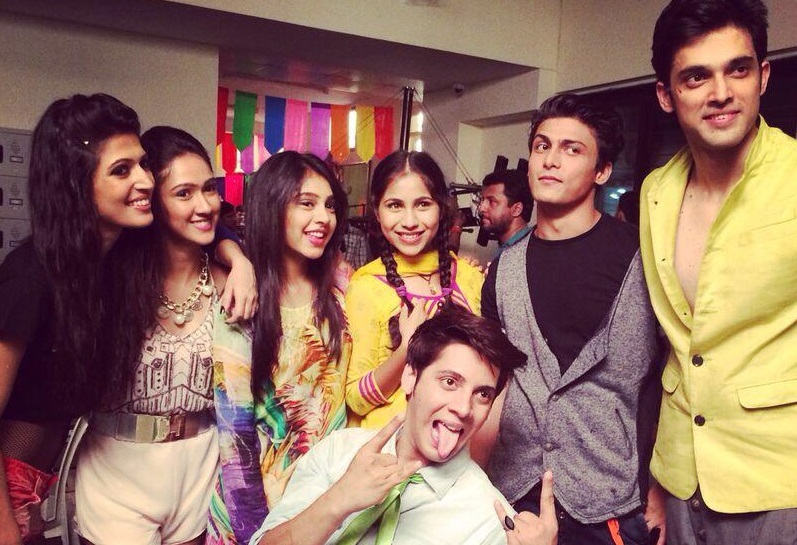 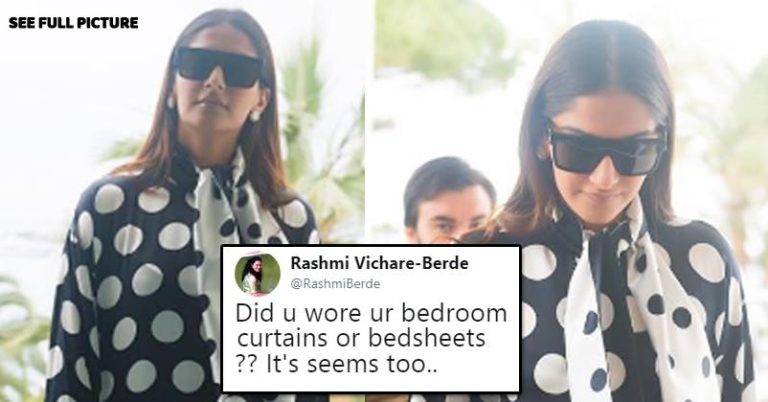