EID wishes from the FilmyMantra team!!!

Now since EID will be celebrated on 7th (Thursday), will it affect the opening numbers of Salman Khan’s Sultan?

One of the distributors revealed that the opening would slow down to 30 crores. Sultan’s much-awaited response was targeting to show bigger numbers on July 6th. Perhaps, the opening will show a downward curve as the EID will now be celebrated on July 7th.

The executive director of Gaiety Galaxy and Maratha Mandir Cinema, Manoj Desai also shared a few words; “The opening of ‘Sultan’ will certainly get affected. Salman’s film usually collects maximum on its first three days… now that Eid has moved to Thursday, it is going to affect the business”. He also added by saying; “Advance booking has already been done and now I don’t know what’s going to be the turnout”.

Another distributor, Rajesh Thadani also commented by saying; “We were expecting close to Rs 40 crore on its opening day but now I feel the opening would come down to Rs 30 crore. Now, I think ‘Sultan’ won’t get a record breaking opening which we were hoping for the film. The advance booking has been tremendous, though.”

One more distributor from Delhi, Sanjay Ghai also shared his opinion about the opening. He said, “Yes, the opening will get affected slightly but, they should have released the film on Friday itself and since its Salman’s film they would have made a great collection any which way. Releasing it on Wednesday was not a great idea.”

Sultan is a perfect balance of sports spirit and love bonding. It stars Anushka Sharma opposite to Salman Khan. There are many other popular stars, who have acted in the movie like, Randeep Hooda and Amit Sadh. Do not miss to enjoy the thrilling music of the movie, created by Vishal-Shekhar.

The movie has a mixture of dance songs and soulful music. The three top picks on the web going viral are; Rise of Sultan, Jag Ghoomeya, and Bulleya.

Share your excitement of watching Sultan with the FilmyMantra team in the comments section below. 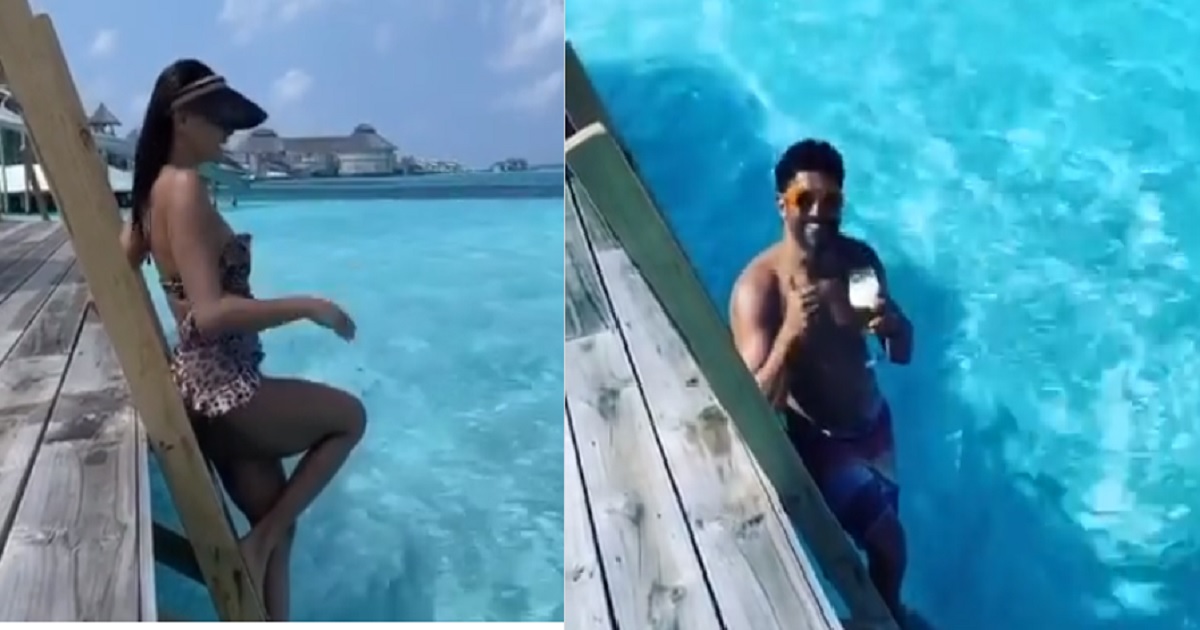