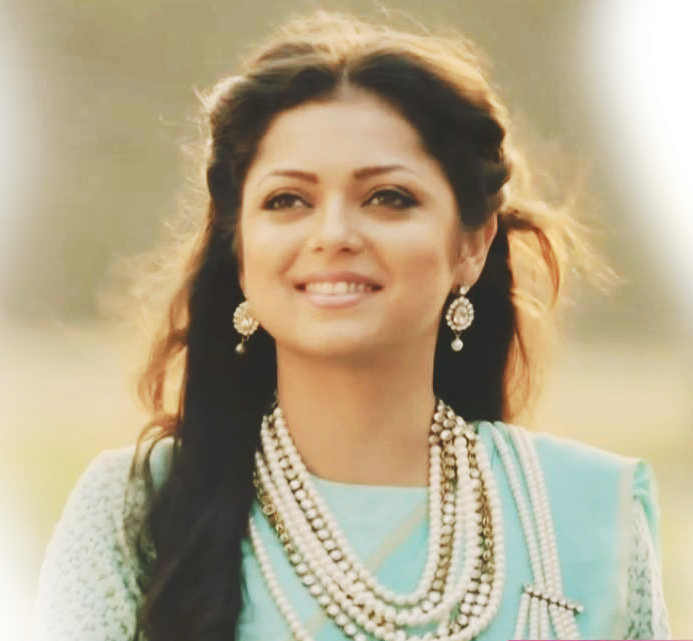 She is definitely one of the top television actresses in the industry, but somehow she is not the highest paid
Most popular actors on television are paid on per episode basis. They mostly lock about 25 days in a month to shoot for the show. Now the A-listers definitely get paid a large sum per episode, while the supporting actors get a chunk in total.

In her first show Geet Huyi Sabse Parayi, Drashti Dhami earned about Rs 35,000 per episode. She hiked the fee when she was signed on for Madhubala Ek Ishq Ek Junoon. Initially it was somewhere about Rs 60,000 and after Vivian DSena got a hike the actress increased the fees to Rs 80,000 â€“ Rs 85,000 thousand per episode.

For Drashti’s new show, Ek Tha Raja Ek Thi Rani the actress has quoted about Rs 1 lakh per episode, which is quite a huge fee for a television actor, you’d think. But the truth of the matter is that technically, Drashti is still not one of the highest paid actresses in this industry. Sakshi Tanwar who makes about Rs 1.25 lakh per episode trumps Drashti’s amount. Sakshi is currently working on Code Red on Colors.

The industry is ideally run by women more than the make actors and hence they’ve always had the upper hand with respect to remuneration. 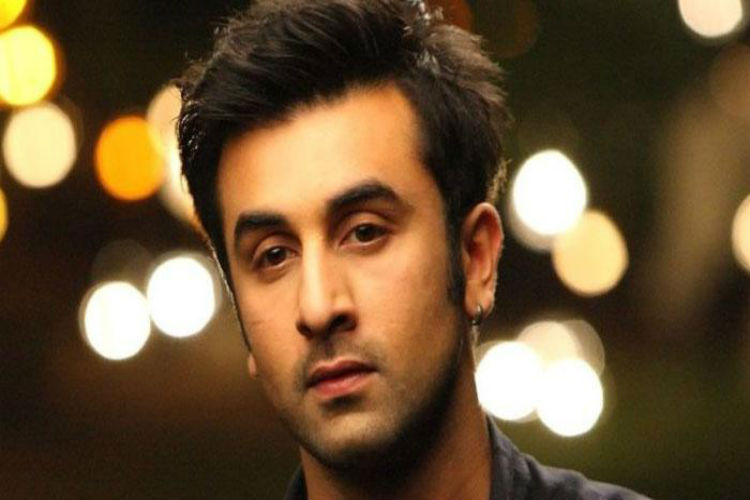 These Hottest Photoshoots of Top Bollywood Actresses Will Blow Your Mind! 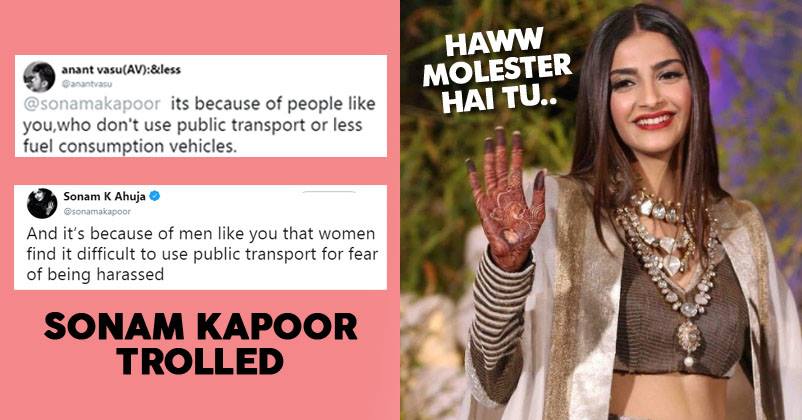