Divyanka and Vivek ready to take their relationship to next level

Though the TV queen has repeatedly denied dating Vivek Dahiya, her co-actor from Yeh Hai Mohabbatein, the rumours mills are abuzz with reports of the two planning to settle down in matrimony.

Be it her breakup with long time boyfriend Ssharad Malhotra or winning accolades for her role in the Yeh Hai Mohabbatein, Divyanka has had quite an eventful 2015. The actress had openly admitted that she was heartbroken when the two parted ways; she seems to have found love again in Vivek Dahiya. Vivek plays the role of ACP Abhishek in the show.

Their closeness on the sets led to conjectures over their budding romance and it became more than evident when Divyanka and Vivek walked hand-in-hand at the recently held 14th Indian Telly Awards.Â They blushed and glowed in their new-found love, and we knew that our speculations about the duo were spot on.
However, Divyanka and Vivek’s appearance at the Indian Telly Awards together, more than confirmed the news of them dating. A leading entertainment portal recently came up with the news that the two are planning to take the relationship to the next level and they are ready to get hitched! Divyanka denied the rumours saying, “I cannot really speak about my relationship at this point of time. You need to figure out who is spreading rumours from the set.”

Now, TellyChakkar reveals that the two are all set to marry soon. Divyanka, however refused to comment on the rumours, as she has always kept her personal life guarded.

does that meanÂ Divyanka and Vivek ready to take their relationship to next level?

Earlier, Divyanka had told Asian Age her link up with Vivek is nothing but sheer gossip. “There are group of haters who always try to malign my image. They question my character and make all kinds of false announcements. It hurts because they assume things and without any proof in hand. There are always people making up stories and that really upsets me. I don’t wish to curse anyone. I just feel bad when women especially try to sabotage the image of another woman,” she told Asian Age in an interview

Hope its not a rumor and seems like Â Divyanka and Vivek ready to take their relationship to next level.

here are some pictures of Divyanka Tripathi and Vivek Dahiya 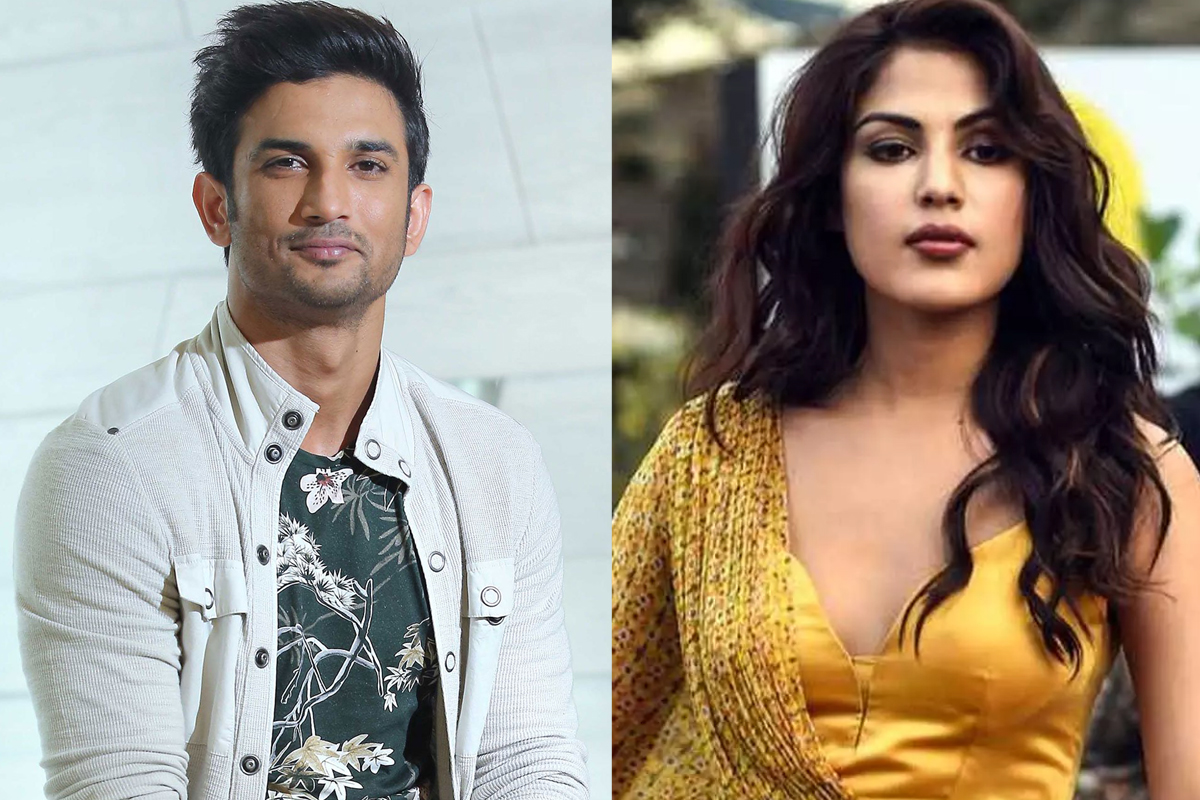 Sushant Case: CBI to meet SSR’s family over their claims of him being Honey-Trapped ‘ !