Akshay Kumar, one of the most talented actors Bollywood has, was once in his career rejected in an audition he gave for an Aamir Khan movie! The busy actor, known for his health-freakishness and his regularity has given a lot many successful movies in Bollywood! However, had failed to impress the casting team for THIS movie! 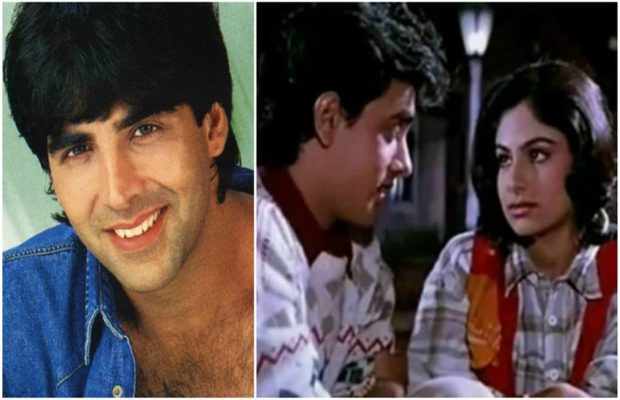 Apparently, Akshay Kumar had auditioned for the role of Shekhar Malhotra in Aamir Khan starrer Jo Jeeta Wohi Sikander, which was finally played by Deepak Tijori. Akshay himself revealed the story to a leading daily and said,Â â€œApna screen test diya maine, for Deepak Tijori’s role. And they didn’t like it. And, apparently, I was crap, so they removed me.â€ 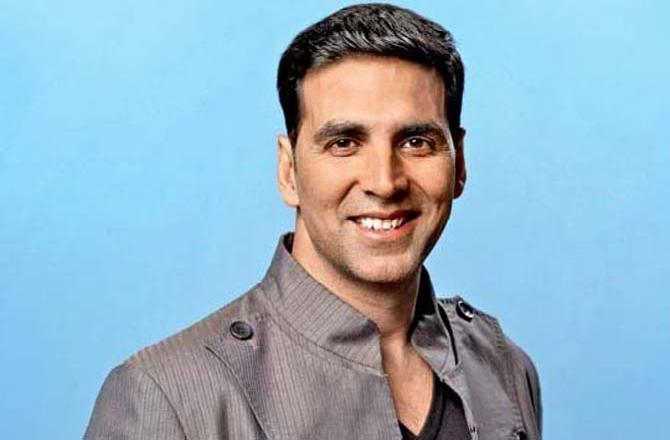 The very down to earth and the very modest Akshay Kumar, has always been popular amongst the fans not only for his extraordinary acting skills but also for the genuine human being he is! His modesty shined out when he himself admitted of being rejected for the character! 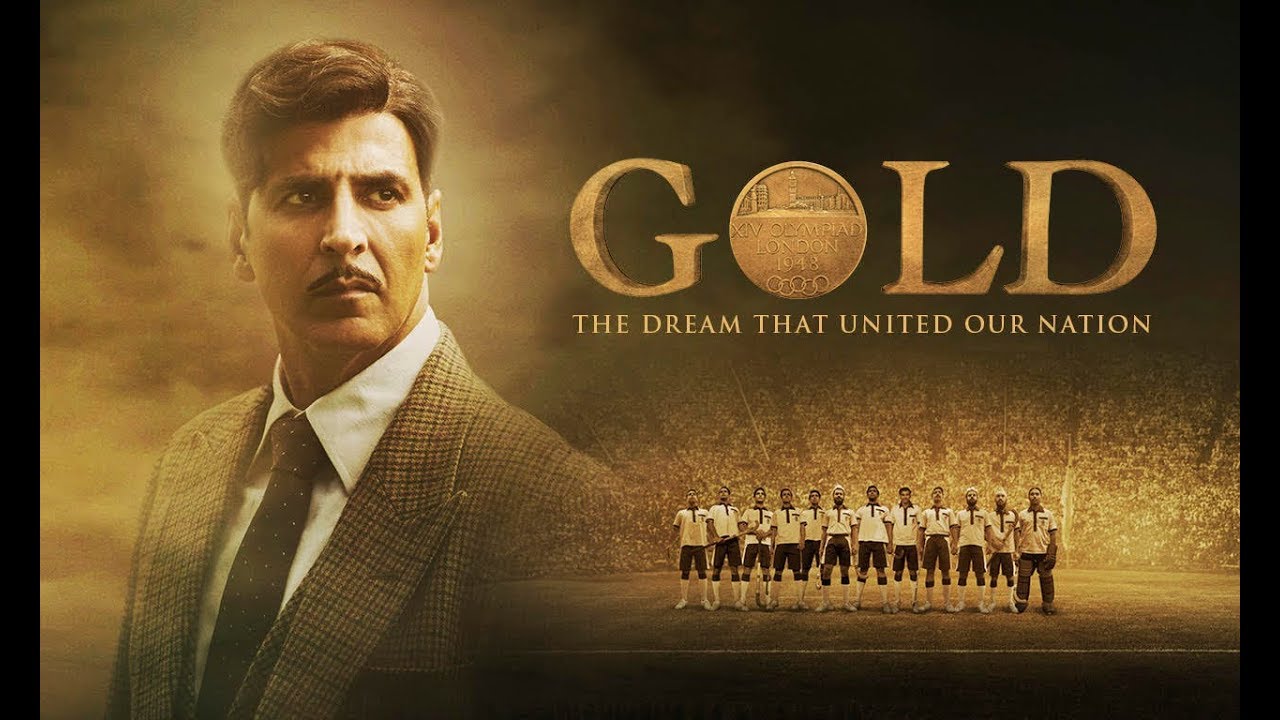 In 2016’s MAMI festival, choreographer Farah Khan, who was also the part of casting team of Jo Jeeta Wohi Sikander had said that director Mansoor Khan didn’t find him fit for the role of Shekhar Malhotra, so he rejected him. 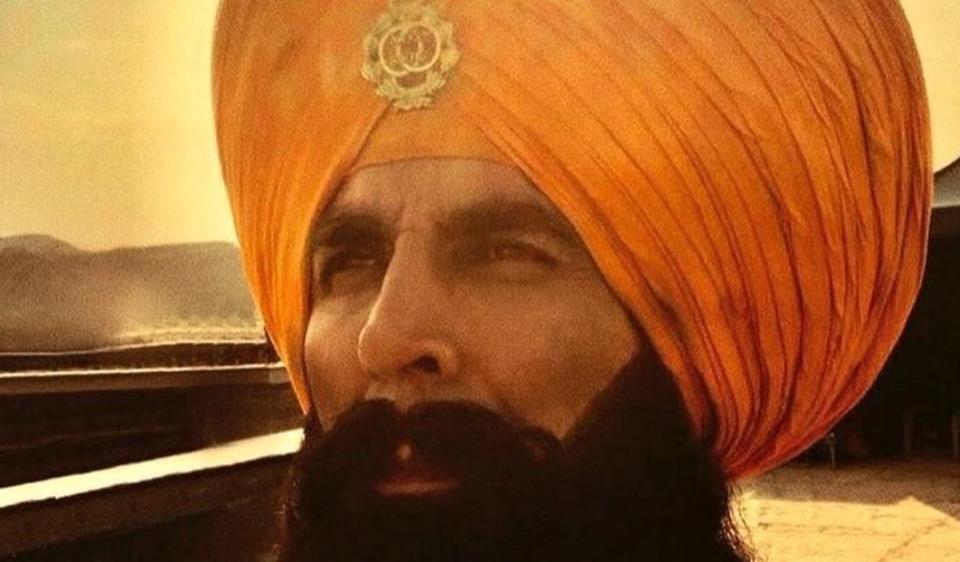 Akshay Kumar is currently busy promoting his upcoming movie Gold, with actress Mouni Roy. The movie releases on 15th August, 2018! Akshay is also busy shooting for his movie Kesari, in parallel.Â Kesari is based on the Battle of Saragarhi and is to release on Holi 2019! 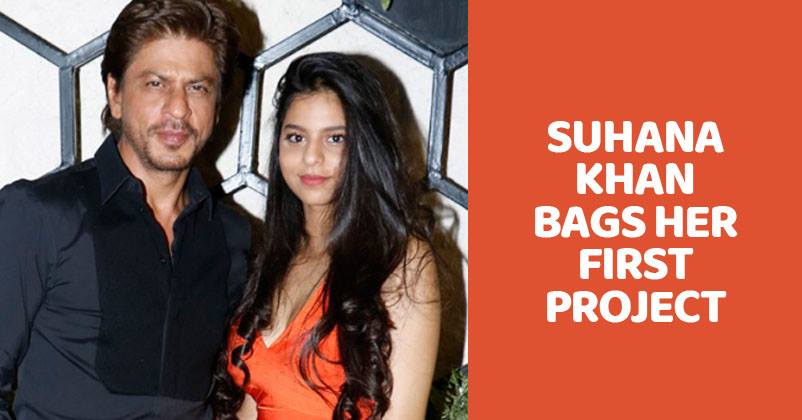 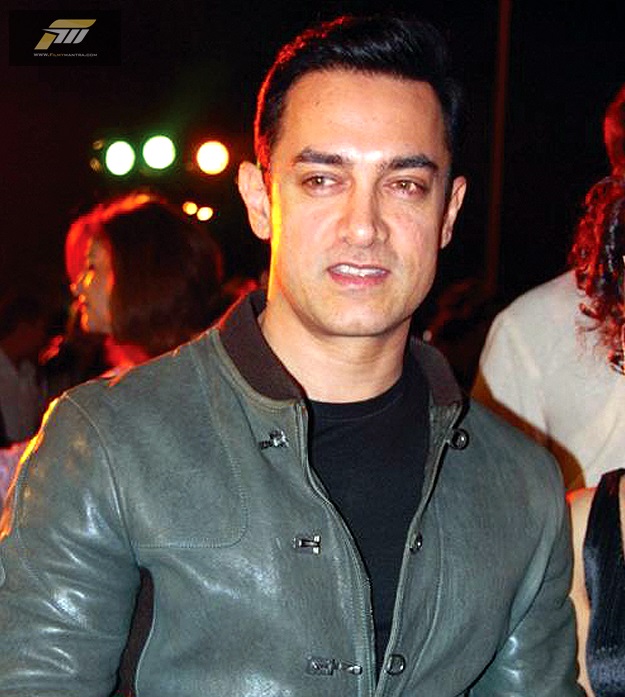