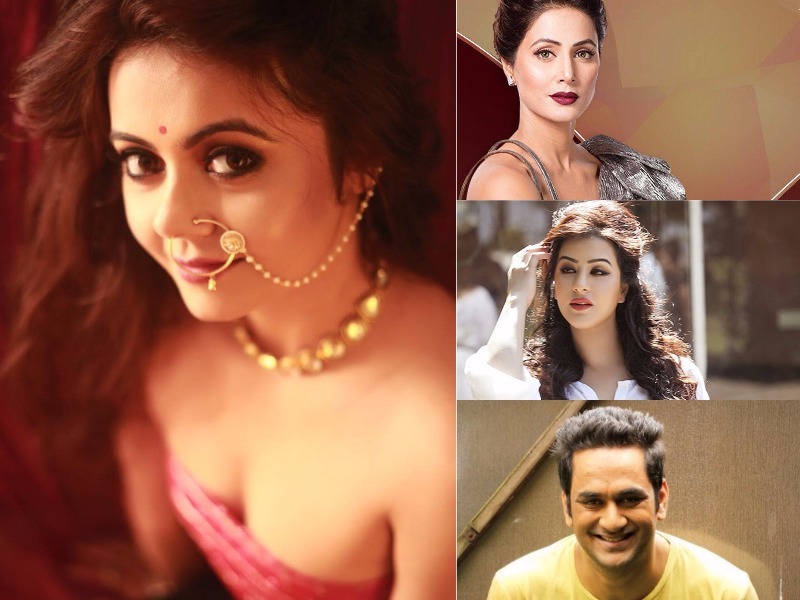 Bigg Boss 11 is currently the most popular show in the country. The show is offering so much that viewers can’t take their eyes off. This season of Bigg Boss is also the most talked about show. Fans of each contestant are fighting with each other on social media. Even some popular celebrities are showing their support to the contestants. Many celebs have been pretty vocal about their opinion towards the housemates of this season. Hina Khan has received lots of flakes for her behavior. 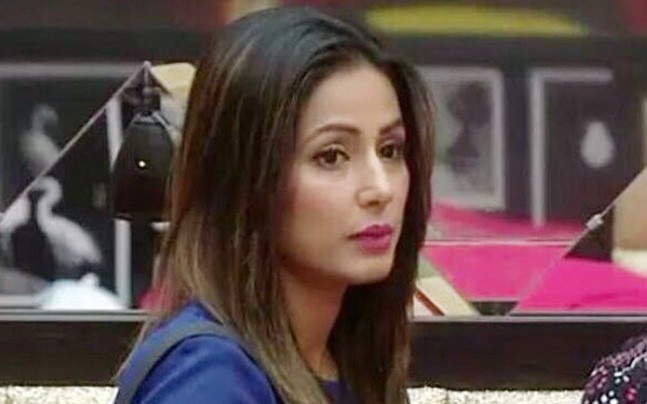 One contestant, who has been targeted a lot is Hina Khan. Many TV celebs like Karan Patel, Kamya Punjabi, Hansika Motwani has slammed Hina for her behavior inside Bigg Boss 11 house. However, the actress has got support from another TV bahu Devoleena Bhattacharjee. Devoleena aka Gopi Bahu has come out in support of Hina Khan. She feels that Hina is unfairly targeted by everyone.

Talking about the same, she said to a leading daily TOI, “I feel that Hina hasn’t understood the game and is not playing with her mind. She gets emotional very easily and looks like isn’t much concerned about her image that she has created in professional eight years. But she is not pretending unlike a few,”

Devoleena calls Shilpa Shinde fake. Talking about Shilpa she said, “Shilpa Shinde looks totally fake to me. In fact I feel that Shilpa and Vikas are worst. Hina has completely lost it in the game while the rest are just seen fighting with each other for the trophy openly.”

Tell us your thoughts in the comment section down below. Stay tuned for latest Bigg Boss 11 news and gossips.