Rumana Molla, who plays the role of Radha in Dev DD 2, says that it was challenging to shoot for the series as the shoot did not happen in one go.

Mumbai (Actress Rumana Molla, who plays the role of Radha in Dev DD 2, says that it was challenging to shoot for the series as the shoot did not happen in one go. There was a break in the shoot due to the lockdown and other circumstances and it got tough to maintain continuity, says the actress. 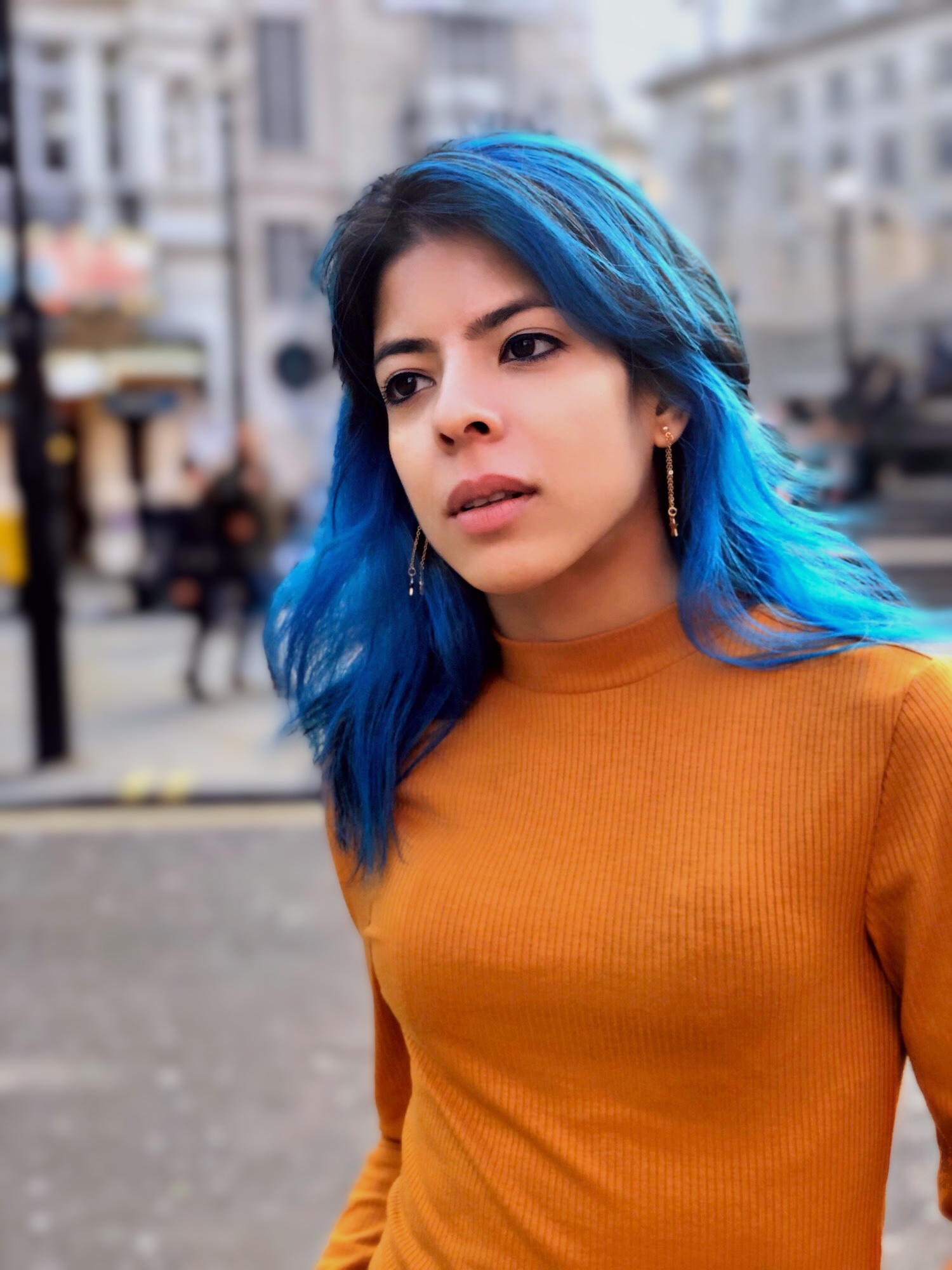 “I had a blast with the cast and I am glad I got to know some wonderful people. But was also challenging because the shoot didn’t happen in one go due to various circumstances. We shot and then there was a break. Then, we reshot some portions after some time, but then again, the shoot was halted due to the lockdown. Reprising the same character also means maintaining the same look and that was the most difficult part,” Rumana told IANS.

The actress is a huge fan of her character and says that she has always been a fan of the values that Radha has. “I love the character, which she is, and what she stands for. She’s a good example to follow. She’s strong, independent, accomplished but she’s willing to drop everything in a heartbeat for the person she loves,” says the actress, who has also been seen in the web film Bawri Chhori.

Meanwhile, Rumana says that any project on any medium comes with its own set of challenges. “I don’t think there’s anything challenging as such about a particular medium. But I think what can make a project challenging is the part, the lack of time, sometimes circumstances, the writing… various factors!” she says. 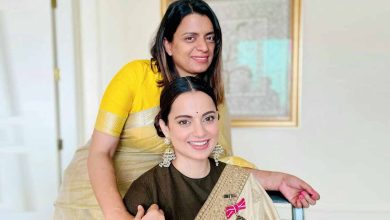 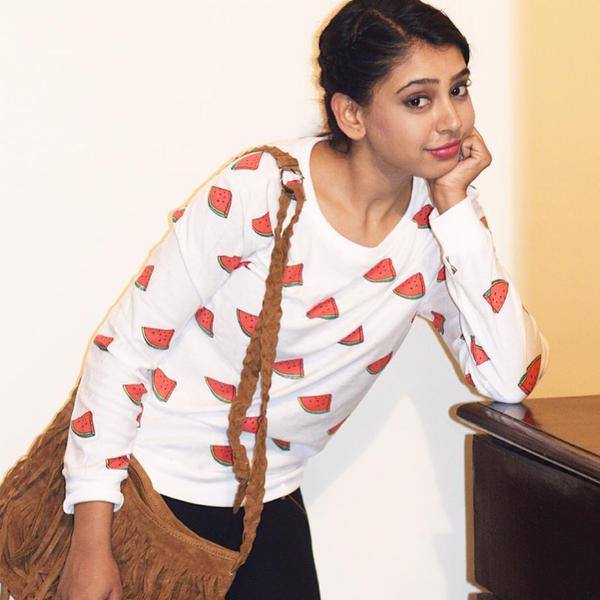 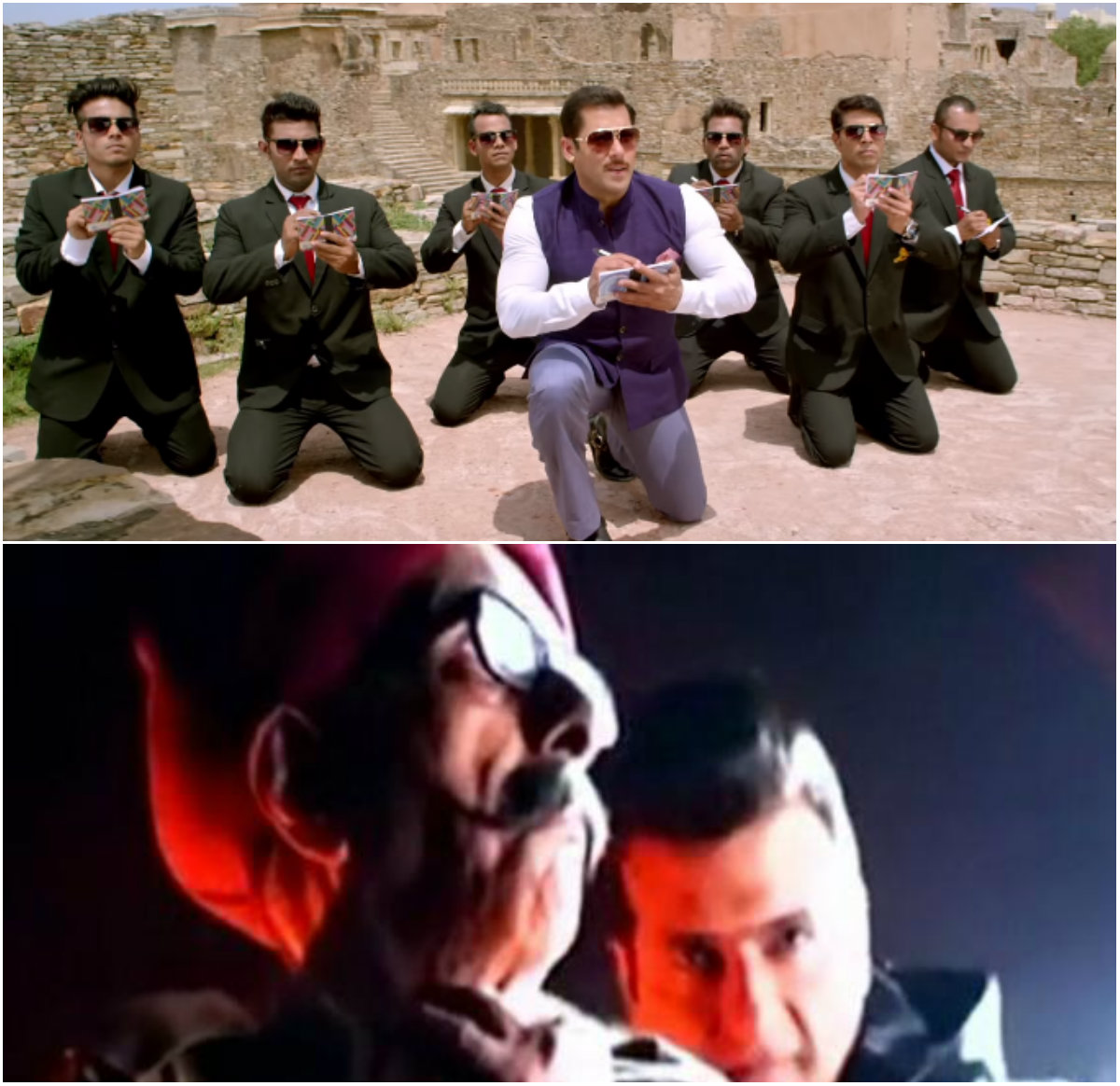 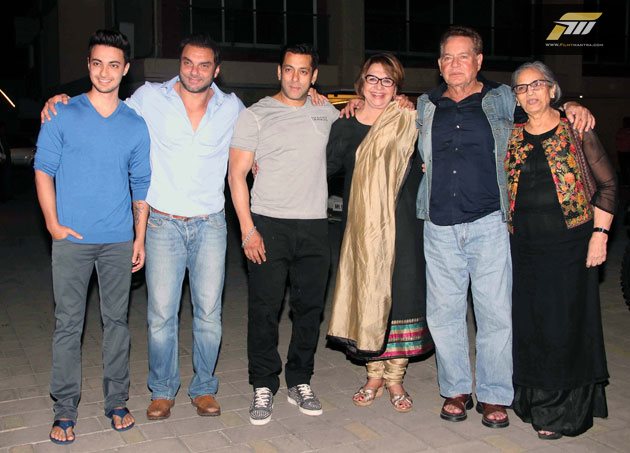