One of the A-listed Bollywood celebrity Deepika Padukone has also come under Narcotics Control Bureau’s scanner ever since her drug Whatsapp chat talking about ‘hash’ with her manager Karishma Prakash accessed by the probing agency. Where the actress has been summoned by the NCB over her drug links, Mumbai Police is reported to provide strict security to the high-profile actress during her visit to the NCB office tomorrow that is on Friday.

Sushant Singh Rajput’s alleged suicide case has taken so many turns ever since three central investigating agencies including; Central Bureau of Investigation, Enforcement Directorate, and NCB took the charge. Amidst her 3-days NCB interrogation, the prime accused in the late actor’s death case and his girlfriend, Rhea Chakraborty also confessed procuring drugs for her late boyfriend and later also admitted to have consumed it herself.

During her questioning, the ‘Jalebi’ actress also revealed a list of some of the renowned celebrities from Bollywood industry to the agency officials, including actress Deepika Padukone. As Deepika has been summoned by NCB on September 25, reports suggest that tight security would be deployed for the actress security by Mumbai Police during her visit to the NCB office tomorrow.

“Mumbai Police asked to deploy additional security ahead of Deepika Padukon’s visit to NCB office tomorrow to give her statement” as a source told media.

Reportedly, ‘Bajirao Mastani’ actress is busy shooting for her next film of Shakun Batra along with co-stars Ananya Pandey and Siddhant Chaturvedi in Goa, further sources tell that she would land in Mumbai today afternoon for NCB investigation scheduled for tomorrow. However, today, NCB called fashion designer Simone Khambatta for interrogation, after her name emerged in the drug angle. Meanwhile, Rakul Preet Kaur is also supposed to appear before NCB for inquiry tomorrow, as per reports.

Apart from these names many other names also came into the picture such as Shraddha Kapoor and Sara Ali Khan in the drug probe. They both are also called for further inquiries by NCB on 26th September.

Jacqueline on performing with Salman Khan at Da-Bangg Reloaded: You really have no idea what he is going to do 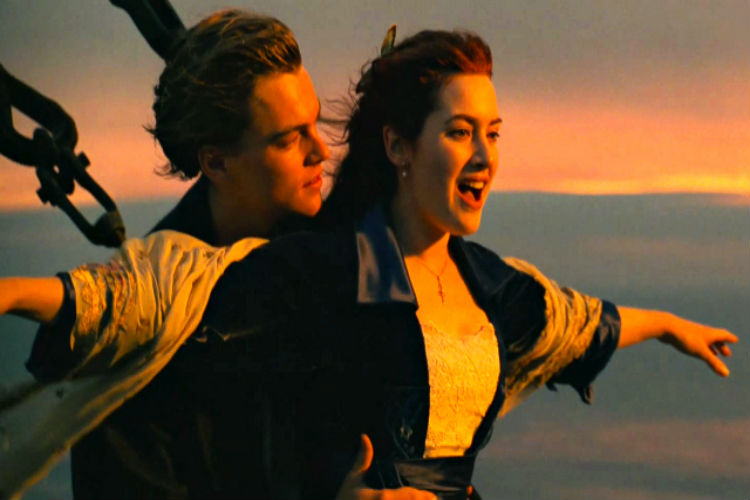 Shocking! 10 mistakes in Titanic, which would have cancelled the Oscar 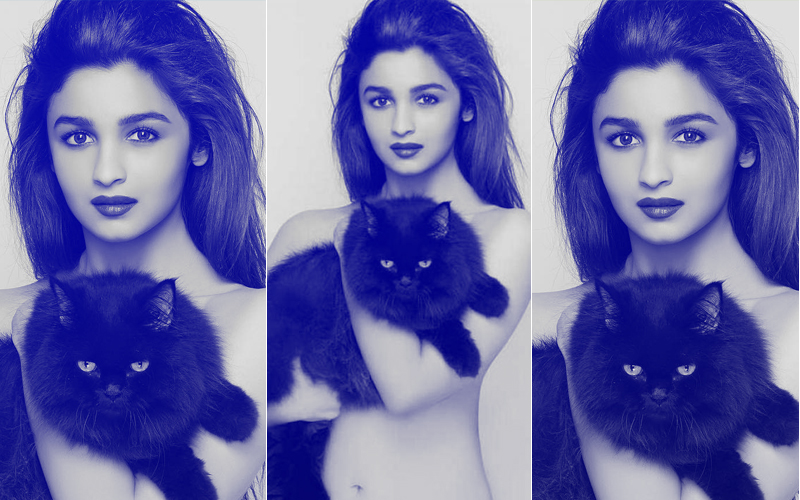