Kangana Ranaut is currently the most popular actress in Bollywood industry. She has made a name for herself despite being an outsider. The actress made her Bollywood debut with Anurag Basu’s Gangster and has gone on to do multiple critically and commercially successful films in her career. The actress is enjoying her star status in the film industry. 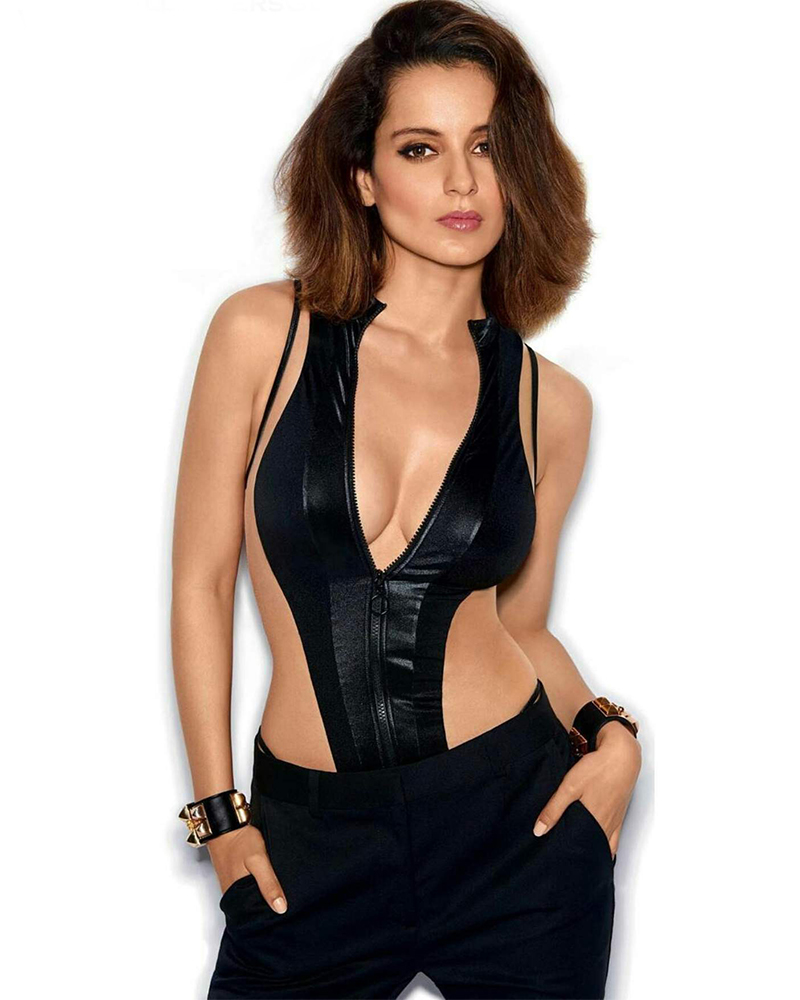 Kangana Ranaut has been making headlines for quite sometimes, all thanks to her explosive interview on Aap Ki Adalat with Rajat Sharma. During the promotional activities of her latest film Simran, the actress lambasted her exes Hrithik Roshan and Aditya Pancholi. She divulged lots of details about her relationship with both these Bollywood actors. The actress gave back to back explosive interviews at that time. In another interview, she spoke about feminism and pay disparity in the film industry. With so much attention on her personal life, Simran failed to match up to the expectation when it released. The movie didn’t earn as much as it should have.

There is some good news for Kangana, as the actress bought a three-storey bungalow in Pali Hill, Bandra. Can you guess how much the actress paid for her new bungalow? Don’t put that much stress, Kangana paid a whopping Rs. 2.07 Crore for her new property.

According to a report in leading lady, Kangana paid Rs. 67,000 per square foot for her new bungalow and was registered on 18th September. The actress may keep the bungalow in its original condition and can set up her production house down there. Kangana has always mentioned her desire to write and direct a film. The actress is looking to try some new things other than acting. 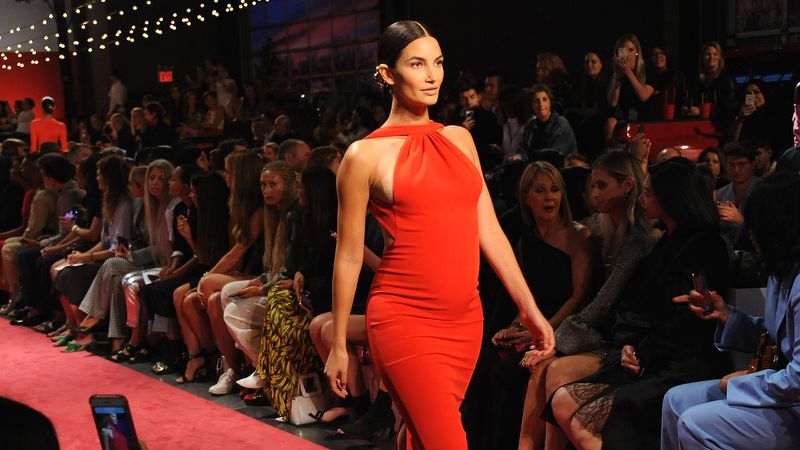 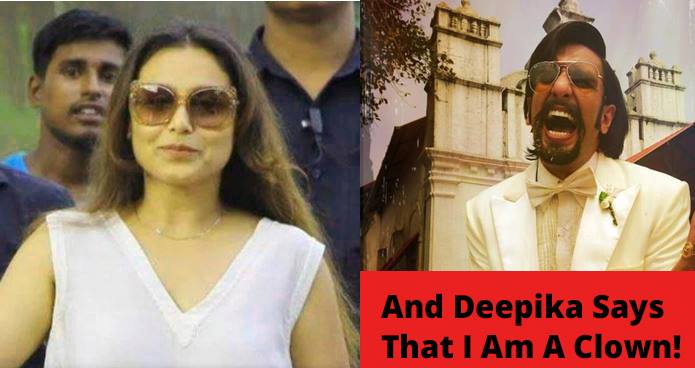 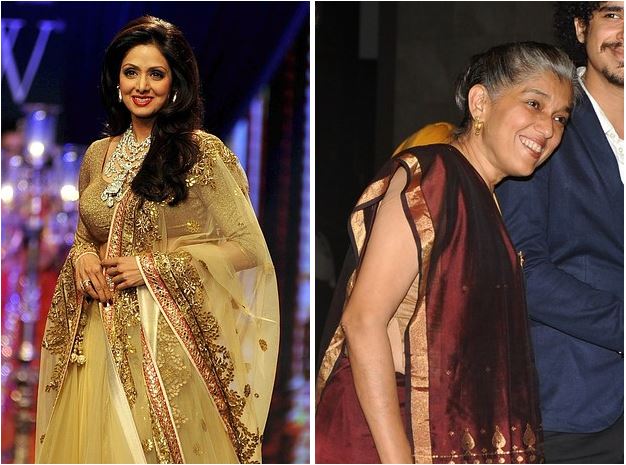