Bollywood latest release film Commando 2 is showing the great response at the Box-Office. The film wasn’t being heavily promoted but still it good thumps up from the audience. The critics did give mixed reviews for the movie but the audience loved this action flick. At the latest, the first-day collections are out now and it did perform well in the domestic market. 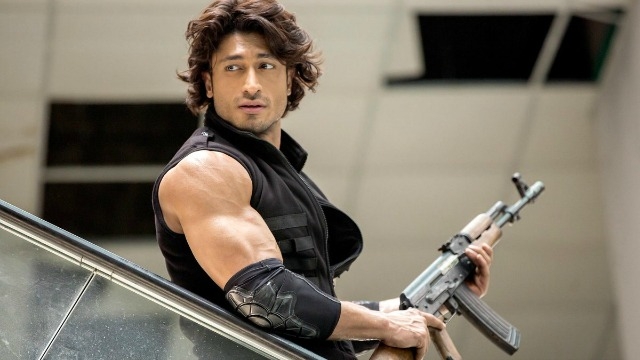 The film was released on 2200 screens across India, which is higher than Befikre’s which got only 2100 screens. The morning show of Commando 2 was just 10 percent in the multiplexes but the single screen audience did jump in more numbers. The evening and night show witnessed a good surge in the audience occupancy. After the first day collection is out, it is clear that the film has performed majorly in the Mumbai and Delhi/UP Circuit, where it earned 1.59 crores and 92 lakhs. 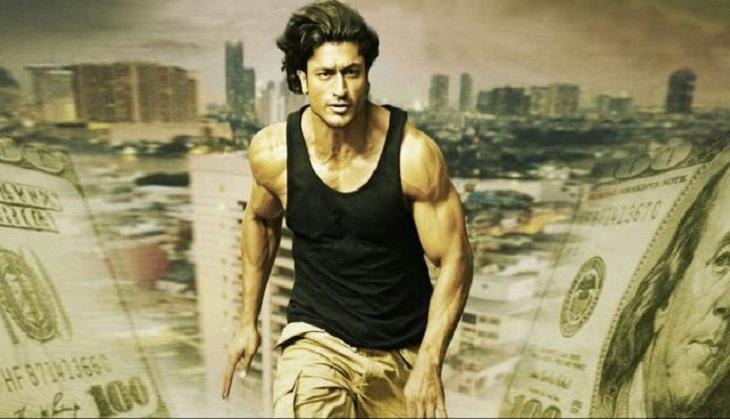 Vidyut Jamwal starrer movie has many ups and downs but overall it was a good action packed movie. The movie was single-handedly backed by Vidyut, who also surprised us in the Commando, which released in 2013. On the first day, Commando 2 rake up 5. 14 Crores at the Box-Office. This is a clear hint that the film will also perform well on the Saturday and Sunday collections. The good thing about the Commando 2 is, it didn’t have a big competition to any other Bollywood releases. 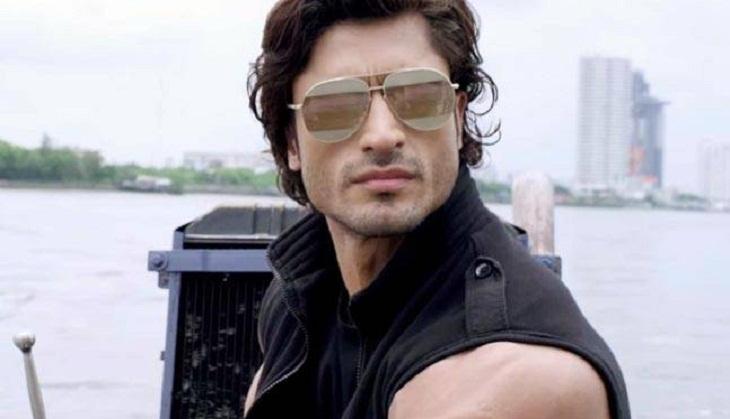 The film is based on the Black Money story and Vidyut essays a role of a special agent, who got the task to bring back the money to India. The antagonist role was played by Esha Gupta, who had done the justice to the role. Directed by Deven Bhojani, the film also stars Adah Sharma and Thakur Anoop Singh, and Shefali Shah in titular roles. 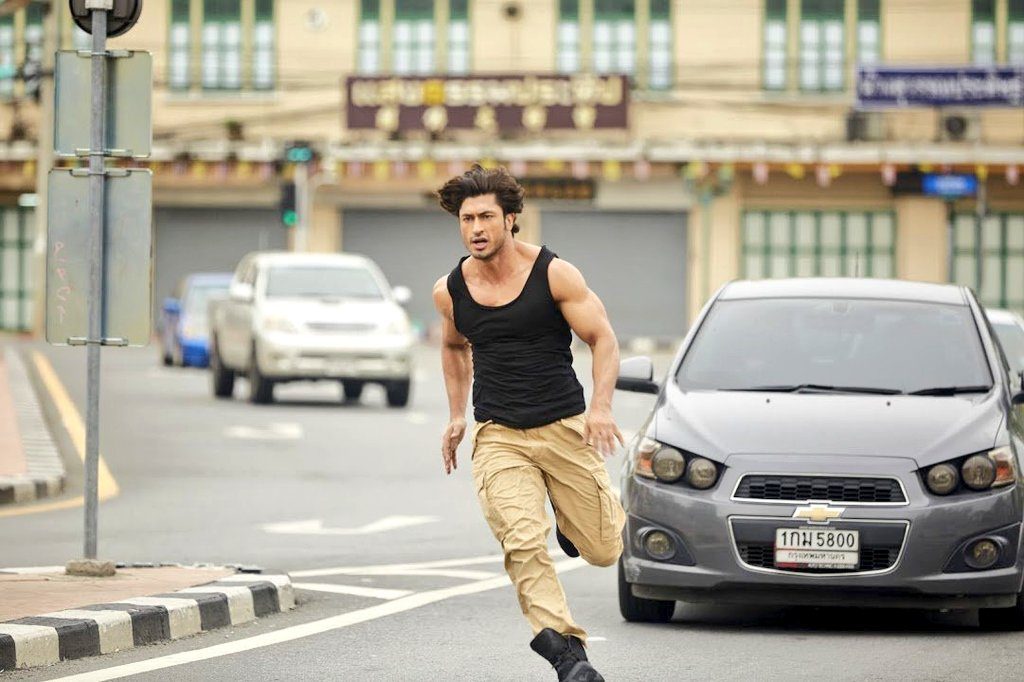 Overall, it is expected that the film will cross over 15 crores by the end of the first weekend. The
What are your thoughts about the Commando 2 Collections in the days to come? do let us know in the comments section below. 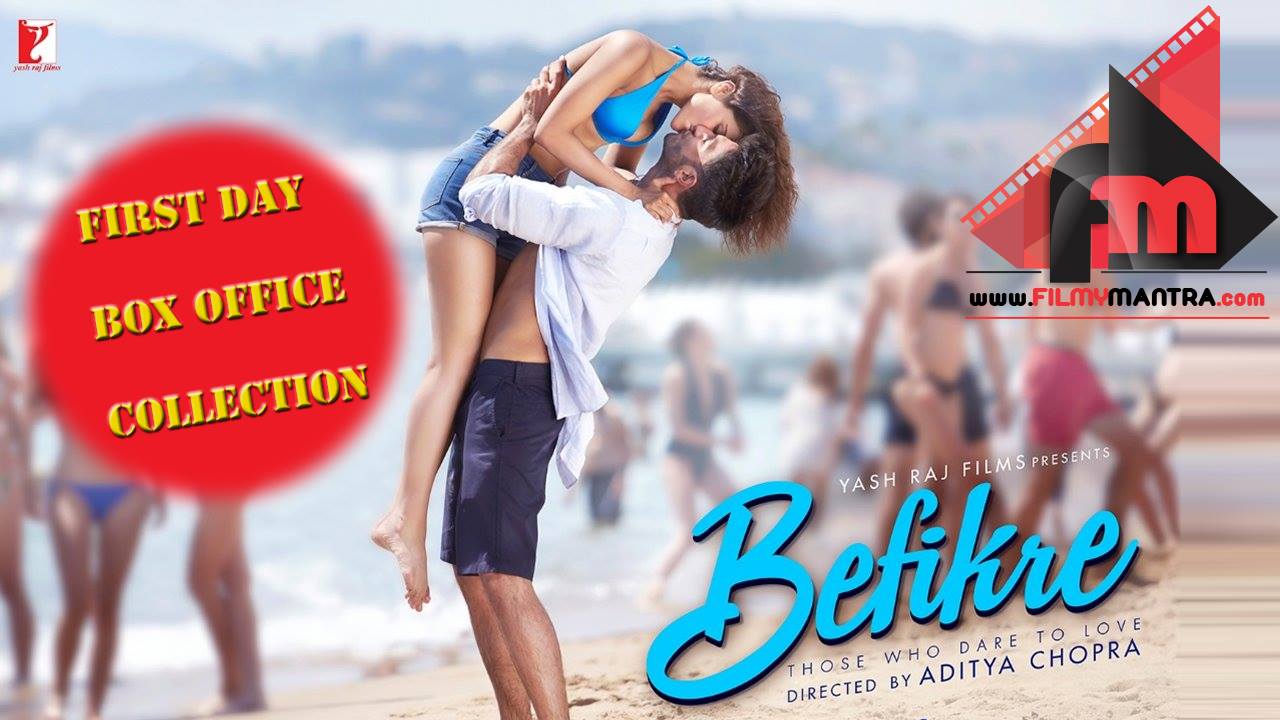 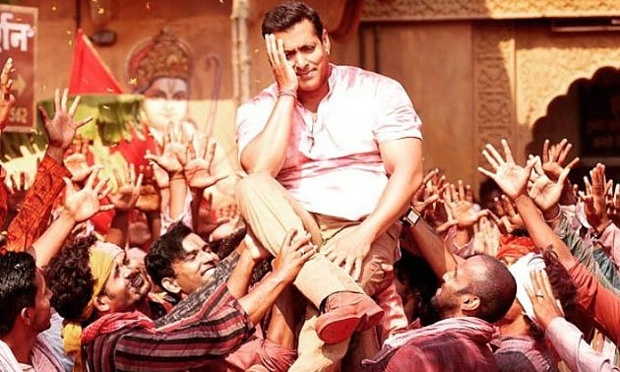 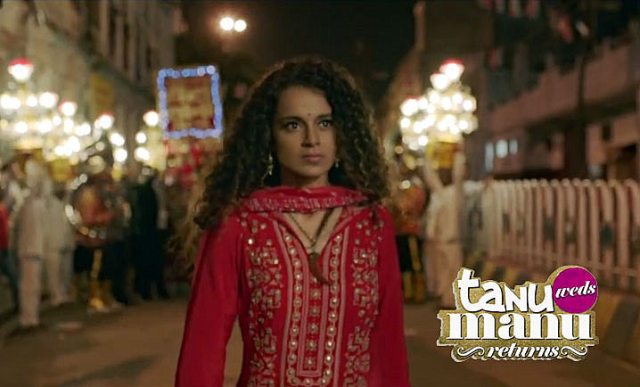