Home News & Gossip Chhotu- An inspirational short film winning,not only the hearts but the awards...

Abhishek Nair producing this award-winning short film Chhotu has inspired millions of people with its beautiful storyline managed to capture not only the hearts of the Janta but also got its roots dug well with the critics. 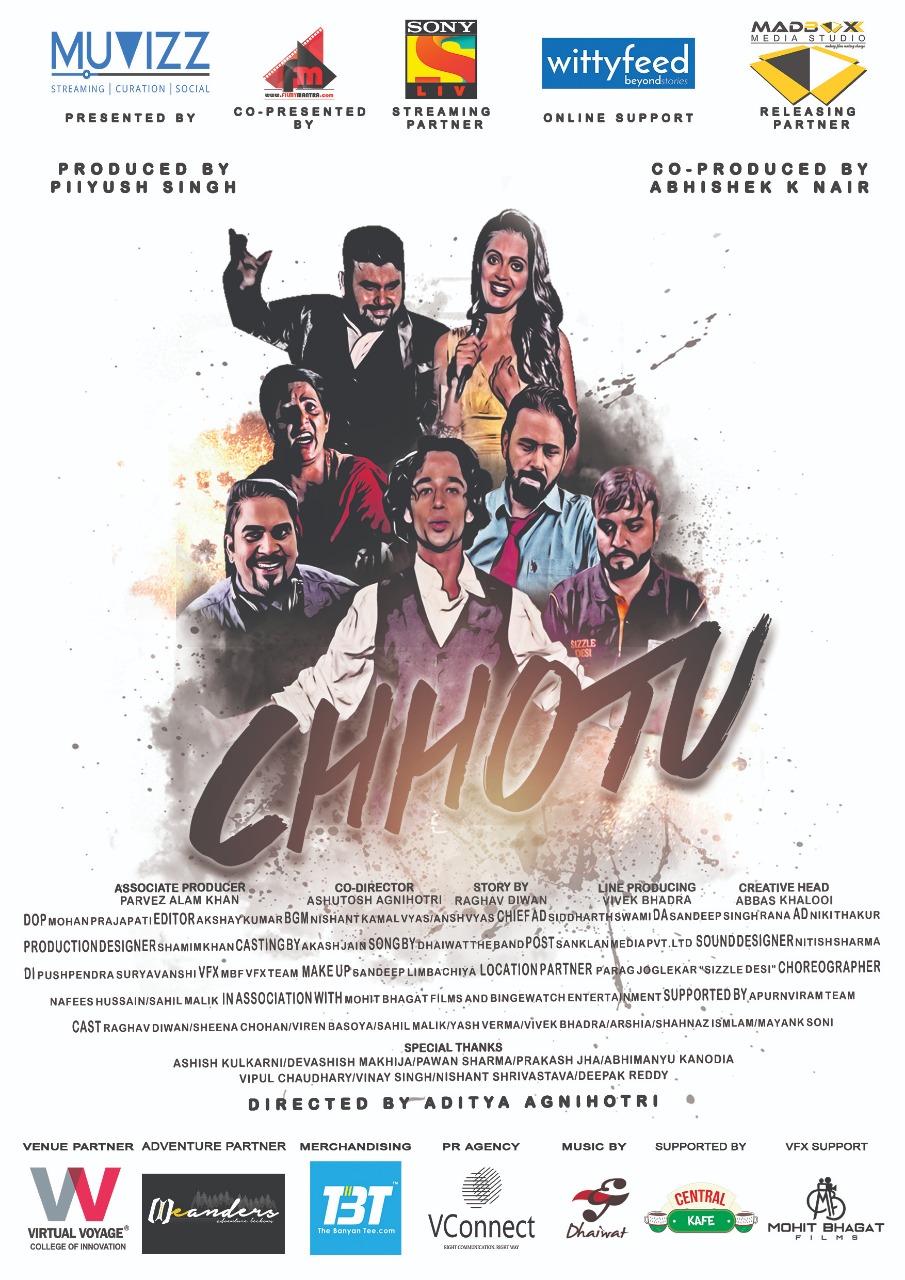 Chhotu being a fictional story is about a young boy unaware of his mysterious talents and how to use them. Who despite of the criticism achieves what he wants.