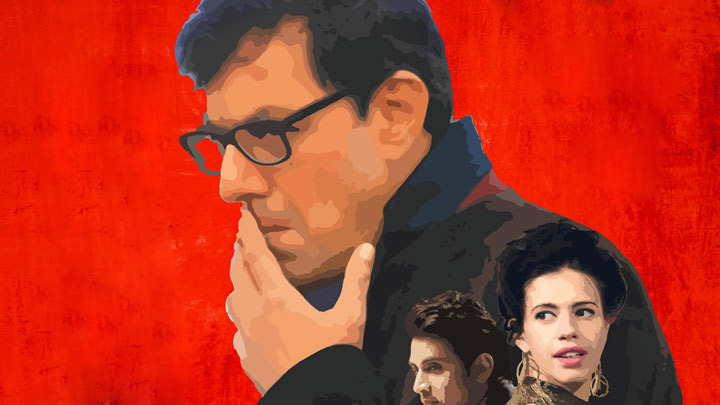 Here comes the official trailer of the upcoming drama film Mantra featuring Rajat Kapoor, Kalki Koechlin and Shiv Pandit in lead roles.Mantra takes us through the period of ‘India Shining’, where an iconic Indian brand, King Chips is struggling to hold its own against a multinational giant, Kipper Crisps. Through the eyes of Kapil and his family, we see how business and politics were conducted in Old India, how that changed in the wake of 1991, but also â€“ perhaps, most importantly â€“ how there are some things about our country that will never change.

The film Mantra is all set to hit the silver screen on 17th March, 2017. Now talking about the film Mantra, the story revolves around the forces of globalization that is all set to sweep through the post-liberalization New India. You can find one man desperately attempting to save his once-iconic snacks brand from being wiped out by a multinational giant. In other words, it is a tug of war seen in small time players with the bigger ones that is being backed by tough capitalist forces.  If you are yet to check out the trailer of the film Mantra, have a look at here and yes don’t forget to comment on same. 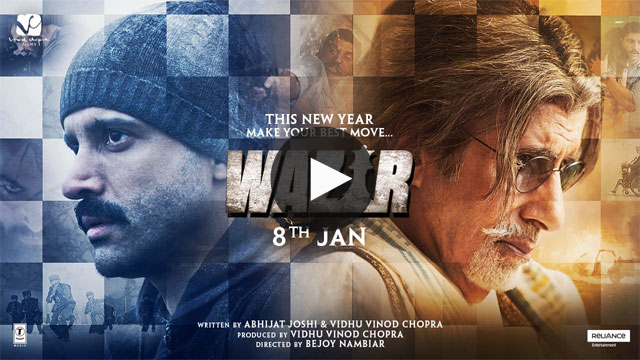 This Instagram Video Shared By SRK Will Leave You AwwwStruck!