We have many actresses in our Bollywood, who have never shied away in talking about everything. They speak their hearts out and show their true feelings when questioned. Among them, there is Kalki Koechlin that has never hesitated in being vocal regarding her feelings and nature to the media. Being choosy in films, she has done only a handful number of films.

The actress married to director Anurag Kashyap in 2011, but both parted their ways in the year 2013 as they weren’t able to cope up with each other. After being separated for almost three years both of them are not in contact and she opened up about her relationship as well as the struggles faced after getting divorced from Anurag.

In the interview, she said that I found it really hard when I left Anurag Kashyap, her ex-husband. The first yearâ€¦ it was tough. I grew up in boarding school and then shared houses with people, so I had never lived alone. But it’s something I really needed to learn how to do.

She also said that being naked for the sake of art doesn’t stress her. Kalki recollected her first theatre act where she was frightened but after learning about the depth of her character, she is not herself but the character she plays.

The actress also talked about S*x and stated that S*x is better in my thirties; I’m less inhibited with my body. In your twenties, you’re very worried about how people perceive you. I’ve become more selfish in bed now. And I’m much fussier (about partners); my bullshit tolerance is a lot less. I don’t just like someone because they like me, which was usually the case.

She is all open to everyone and many love her calm as well as breezy nature. 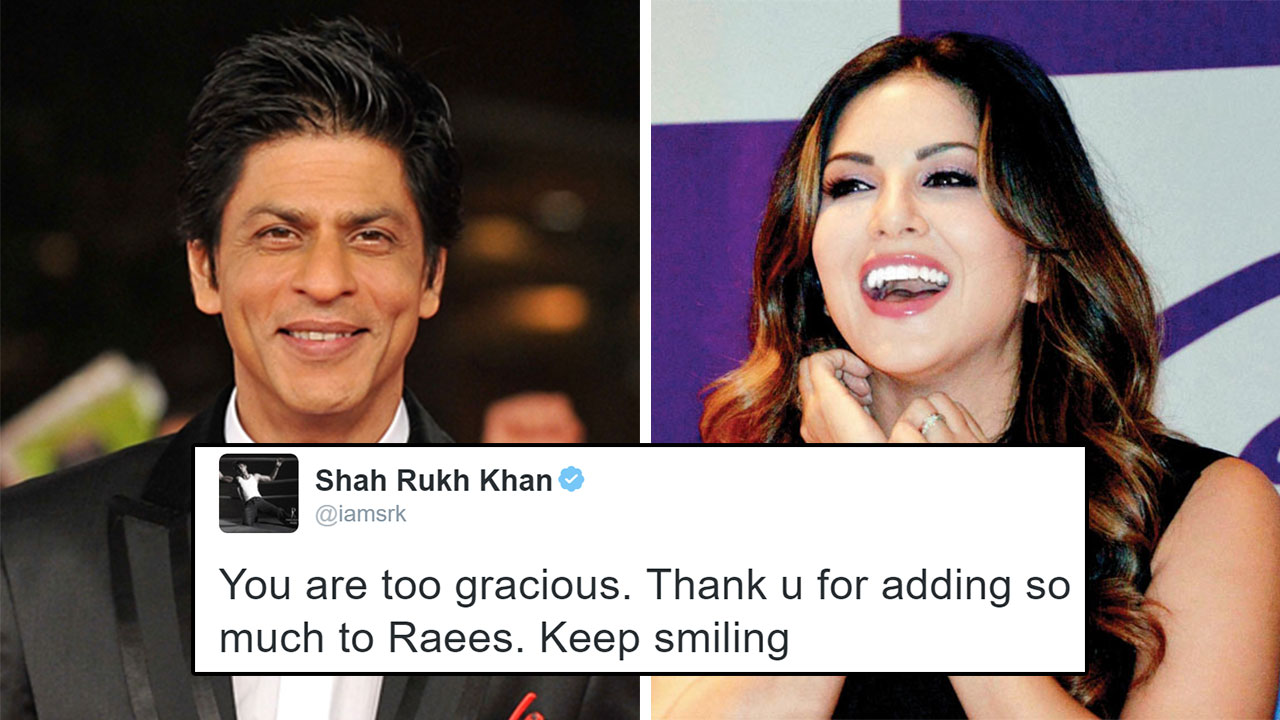 Shah Rukh Khan’s Twitter Chat With Sunny Leone Shows Why He Is The Best Guy!