According to the trade report of Box Office India website, one of the most awaited films of 2016, Kapoor & Sons which released yesterday was below the mark as it collectedÂ just 6.50 crore nett on day one, collections picked up at the metros but the pick up was probably not strong enough to suggest a good run.

The second day i.e. today which is all important for the film might be affected due to the cricket match which means it will notÂ grow as it could have on a normalÂ Saturday. Now only theÂ MondayÂ collections, can tell us the future of the film starring Alia Bhatt, Sidharth Malhotra and Fawad Khan in lead roles.

The film has managed to do an average business in Delhi NCR, Mumbai city and Bangalore and these are the places where the film will have to depend on over the next ten days or so. The fate of urban films has not been good over the last 12-18 months.

Last year, BadlapurÂ which had only a Varun Dhawan with a dark theme and a lower cost got a better opening on day one collections which puts the first day of Kapoor & Sons into perspective. The film could not open as expected despite having a decent cast and successful music. If the film can do well outside the metrosÂ on SundayÂ it may have a chance to do average business.

The film has received average reviews overall. Kapoor & Sons is very important for Alia Bhatt after the flop of Shaandaar, it is also the second film of Fawad Khan after Khoobsurat. 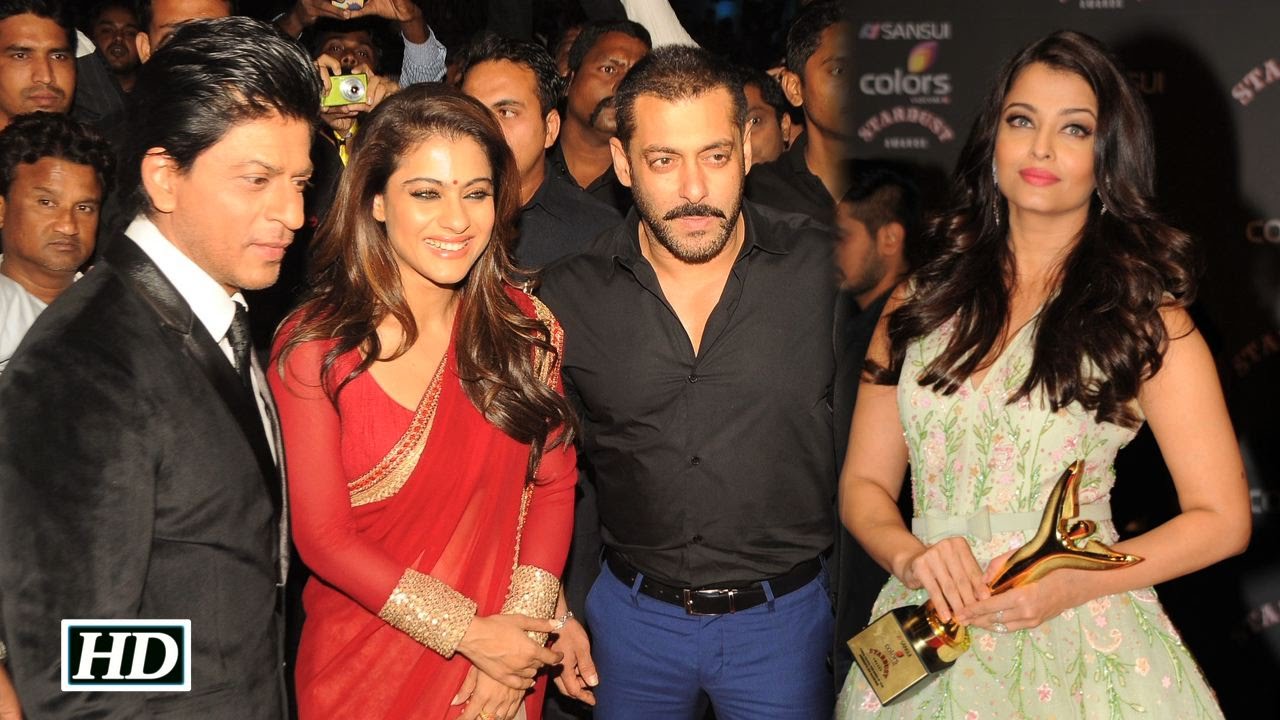