Baahubali 2: The Conclusion has left everyone mesmerized by the brilliant performances of the stars, its special effects, war backdrop and the list goes on. From Sathyaraj to Ramya Krishnan to Prabhas everyone has given their best to make it a ‘wow’ movie. The cast has become famous not only in the South but they have won the audiences heart in other parts of the country as well. Everyone is curious to know the minutest details of this star cast. Today let us take you down the memory lane and show some rare pictures of these superstars.

1. He is the protagonist of the movie. He plays two roles in the movie-Amarendra Baahubali and Mahendra Baahubali. In the movie he has wooed us by his power packed performance. He is none other than Prabhas. 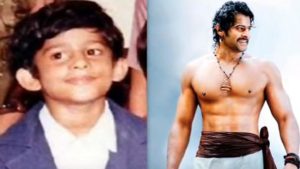 2. He plays the role of Bhallaladeva, the antagonist in Baahubali. This childhood picture of his is really adorable. He made his Bollywood debut in 2011 with Dum Maaro Dum. 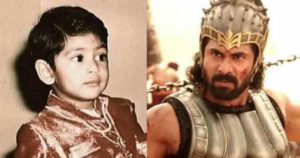 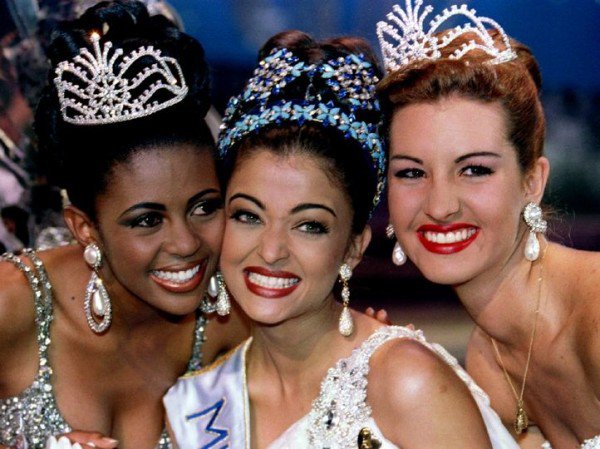 50 Greatest Achievements of India From 1900s Till Date 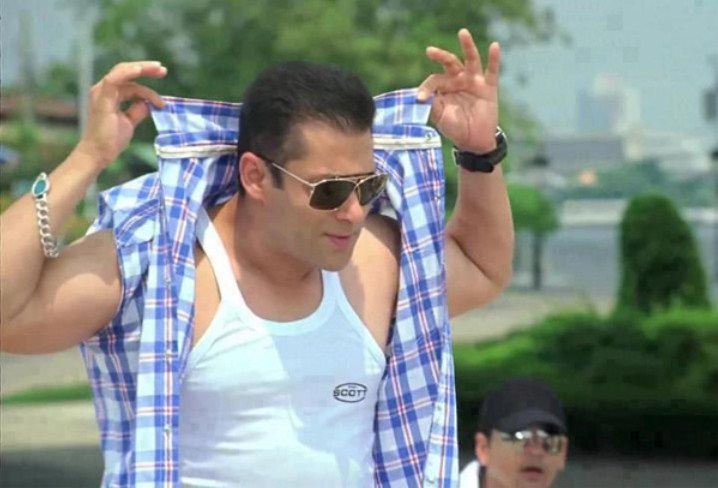 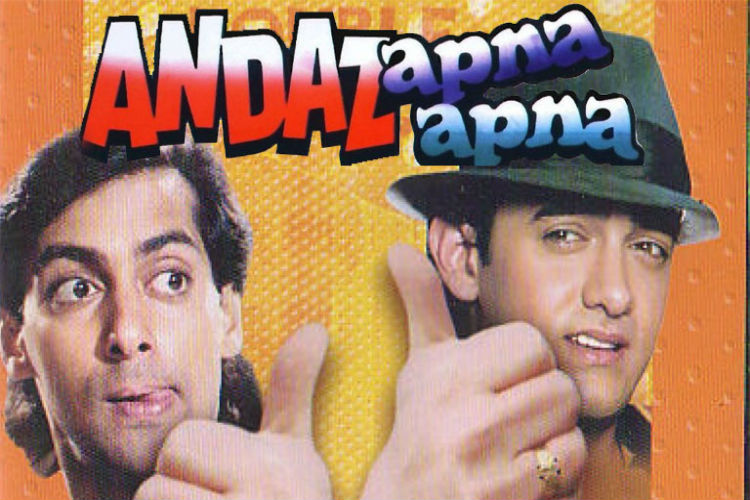