Finally, the fake email id of Hrithik Roshan has been traced down by the Mumbai-based Cyber Cell team. It’s hard to be believed but the imposter was handling the Email id from America, who was in direct contact with Kangana Ranaut through emails.  Earlier, Kangana Ranaut was blaming Hrithik, as she thought it was his original email id and he is the one who is talking to her.

A report in Mid-Day has cleared the air, which quoted by a police inspector saying, “We are investigating the matter. Hrithik had given information about impostor conversing through the e-mail ID hroshan@email.com. We traced the IP address of the ID and got the location of a place in America. We suspect the e-mail is entirely operating from America.”

It was all started with Kangana’s comment of ‘Silly Ex’, which was indirectly pointing Hrithik Roshan. Even hard-boiled Hrithik too has replied on Twitter, which was indirectly targeting her. Soon, the tussle grew such an extent that they both filed a legal case blaming each other for dishonouring their reputation. The tiff became so murkier that Kangana approached to lodge an FIR at Mumbai Police. Since that time only, Hrithik was reiterating that he was not the one who is communicating to Kangana. Now after the Police point of view, Hrithik must be feeling some sigh of a relief. Now after the police report, this is utterly true that Hrithik is not at all related to the case and it was an imposter who is communicating to her. In the past, Hrithik has even sent a legal notice to Kangana and asking her to publicly apologise to him for her misdeeds. Now, it must be quite interesting to see, How Queen actress will come forward and deal with the whole issue! 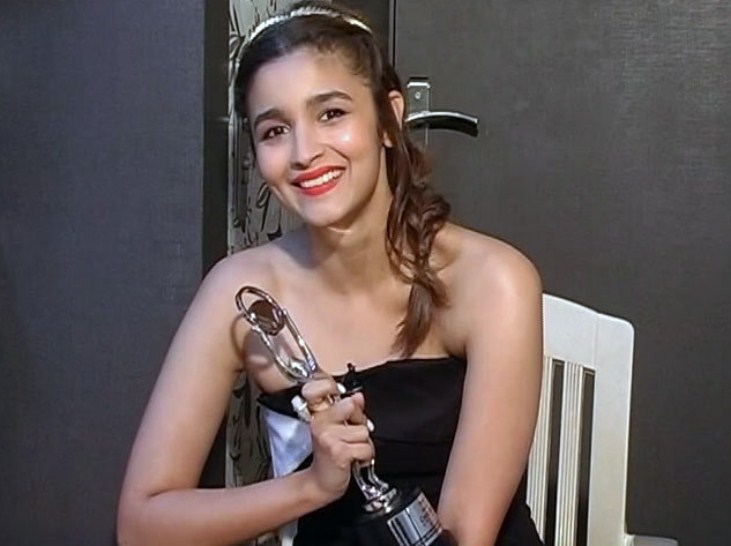 Aamir Khan Is heartbroken After Watching This Movie..!