SS Rajamouli’s magnum opus Bahubali 2 is certainly turned out the best movie of 2017 in all the versions. Released on April 28, the film has already crossed 1000 crores in the nett collection. At the latest, Prabhas starrer film has collected 500 crores in the Hindi version. 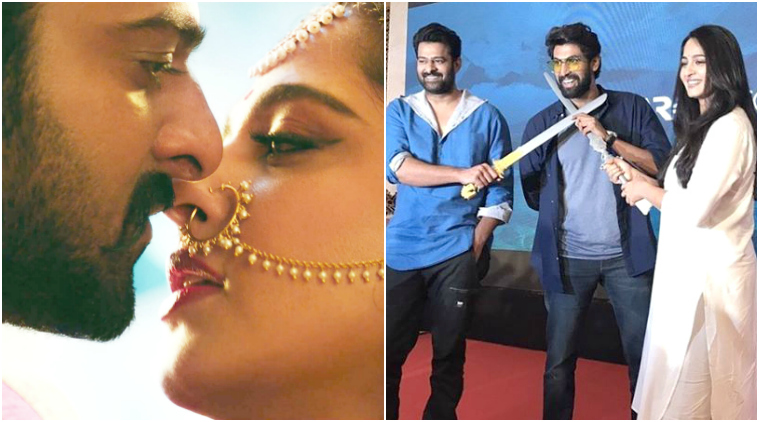 Talking about working with SS Rajamouli, Prabhas said, “I have my strong faith, respect and belief in Rajamouli sir. The fact that he believed I could play Baahubali was huge for me. If needed, I would have even given seven years of my life for Baahubali, as such characters are rare to play in a lifetime for any actor. I consider myself very fortunate and lucky for it.”

Nick Jonas Will Be Shattered If He Loses...

Alia Bhatt Broke The Records In Only Under...

Sara Ali Khan Gets Uncomfortable By A Fan,...