October 28 has witnessed a mega clash of Ae Dil Hai Mushkil and Shivaay. Both the movies had their own audience and did storming business in two weeks time. Recently, demonetization decision of Narendra Modi has affected both the films heavily. At latest the third-week collections are out now.

Karan Johar’s romantic drama Ae Dil Hai Mushkil has really made it big at the theaters in the first two weeks. Ranbir Kapoor and Aishwarya Rai Bachchan chemistry has been loved by the audience and that what makes the movie so special. The final collection after 21 Days is 108.26 crores.

On the other side, Ajay Devgn movie has really made the friends go crazy after watching high-octane stunts in Shivaay. Ajay Devgn and Erika Kaar chemistry was an applauding one but the one who stole the show was Gaura aka Abigail Eames (Ajay’s daughter in the movie). The third week it faces the brunt of demonetization and only earned 2.35 crores. In total the collection after three weeks is Rs. 98 crores.

Shivaay Vs ADHM: Day 11 Box Office Collection Is Out Now 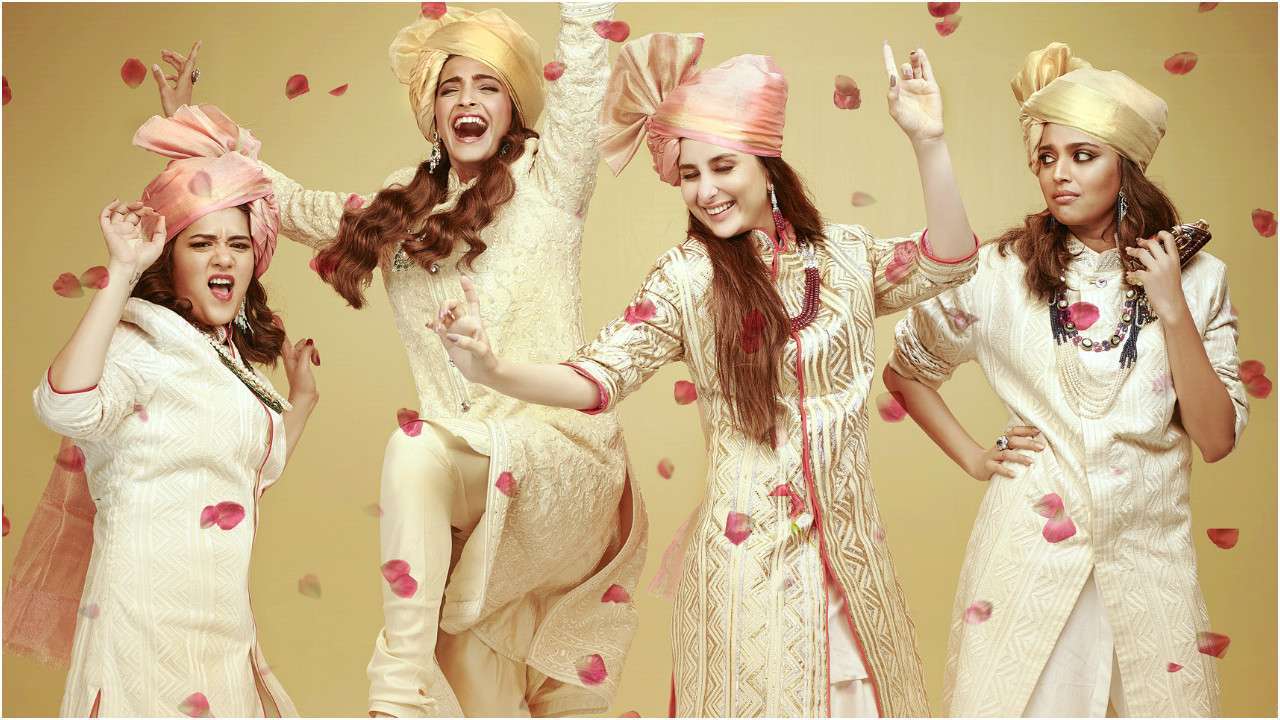