Facebook Twitter Tumblr Pinterest Messenger Messenger WhatsApp Telegram
Ajay Devgn has found his old ground in his latest release Drishyam and the film has done well with the critics and the audiences as well. The movie has maintained a decent run in its first week and will look to bank on the days till the release of Brothers next week,
The film collected  crores on Sunday and dropped by around 66 percent on Monday. But, it picked up by a good 10 precent on Tuesday to collect 4.50 crores.
This takes the 5 day total of the film to be 38.58 crore. With no big film releasing till 14th August, we can expect it to reach around the 70 crore mark. 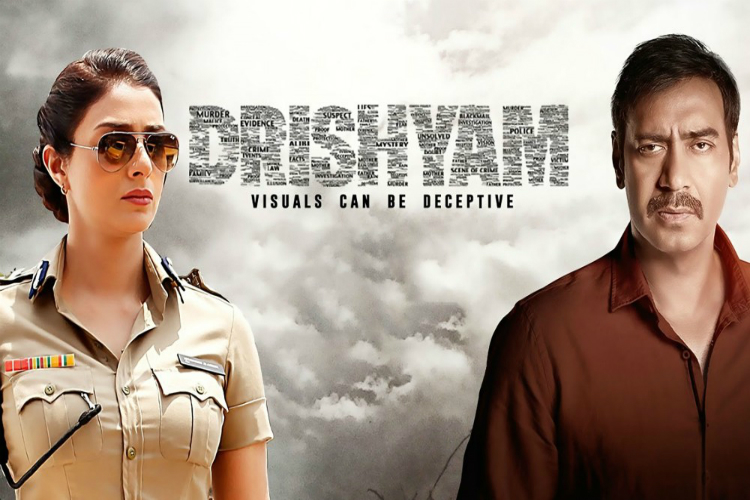 Here is the daily box office breakdown for Drishyam: