Bollywood actors always have a big dream to find a way in the Hollywood filmdom but only few gets this golden opportunity to showcase their talents. In the past, a huge bunch of Indian actors got some or other type of roles in the Hollywood films but only few were able to shine from the dark. Here we have ensemble a list of Indian Hollywood returned actors who were not able to make it big in the foreign films.

Here are the list of Top 10 actors who couldn’t able to make it big in Hollywood:

You can’t deny the fact that he is one of the top class actor in the Bollywood right now but he didn’t able to shine in a big way in Hollywood as his multi-starrer film ‘The League of Extraordinary Gentlemen’ (2003) tanked at the Box-Office. 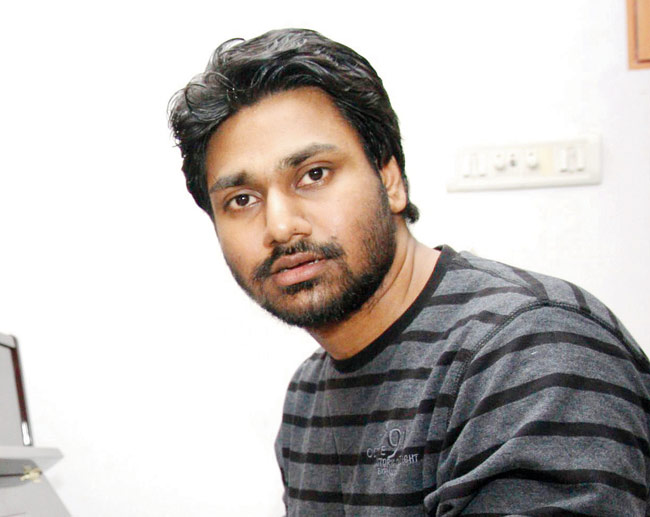 Saroj Khan angry after being spoofed in Happy New Year

Karan Singh Grover and Bipasha Basu to end up!