Sidharth Malhotra went off Twitter saying that “I am Done”. All his fans following started asking him to be back on the social media site. After some time he was back again on Twitter.  Sidharth Malhotra and Manoj Bajpai both released the poster of their movie Aiyaary. The makers of the film decided to release the film on Vijay Diwas. 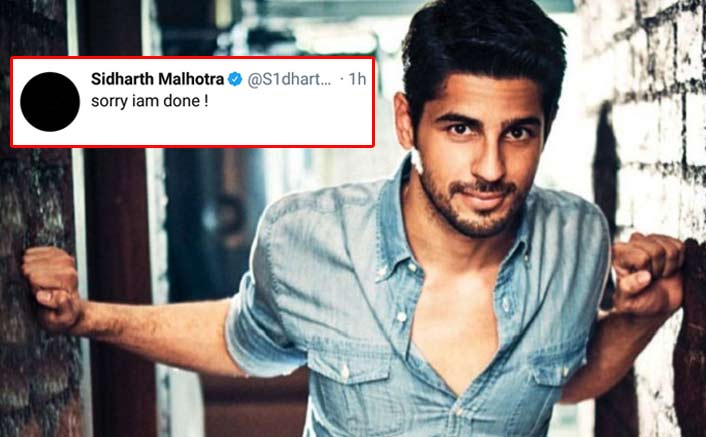 These days Aamir Khan is out of the limelight, he is busy shooting his upcoming film Laal Singh Chaddha opposite Kareena Kapoor. Bollywood’s Mr. Perfectionist did something different for the promotion of his film Ghajini. The actor shaved people’s heads to promote his film Ghajini. Hairstyle became the trend at that time. 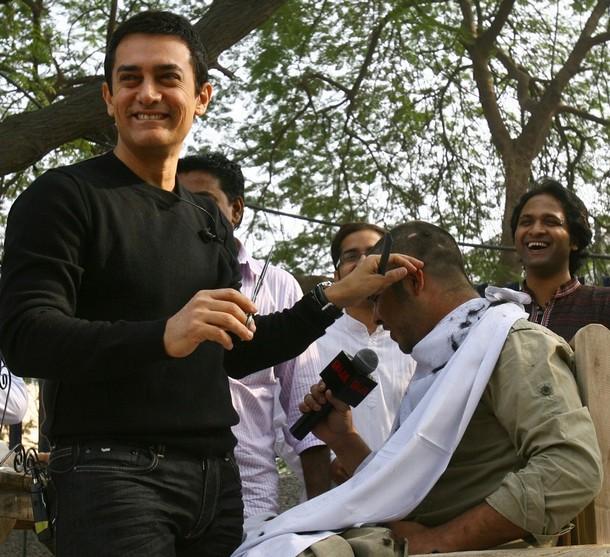 Vidya Balan’s film Bobby Jaasoos was a great concept, she did phenomenal work in that film. She changed many avatars to do Jaasoosi in the film. During the time of promotions actress dressed as a poor beggar and sat among the homeless people outside Hyderabad Railway Station. This is how Vidhay Balan promoted the film in a unique way. She looks unrecognizable! 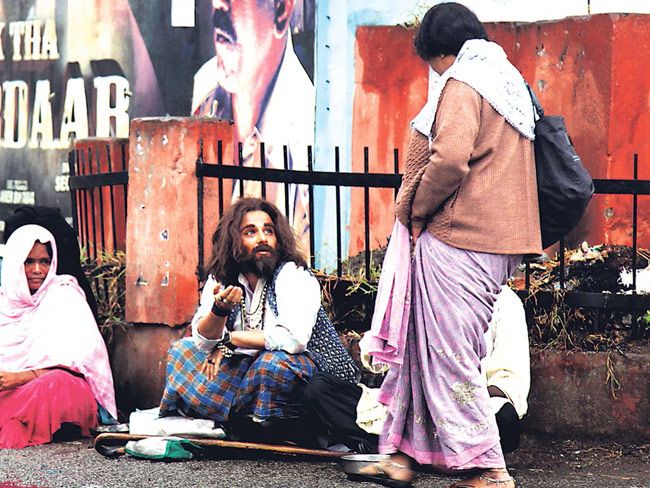 Alia Bhatt is one of the top actresses in Bollywood now, receiving immense of popularity and also fan following all over the world.  She gave maximum hits films since she joints this industry. At the time of film 2 states, she promoted the film by the engagement card of Alia and Arjun Kapoor on her Twitter account. It created a storm and later it was cleared that it is movie promotion tricks. 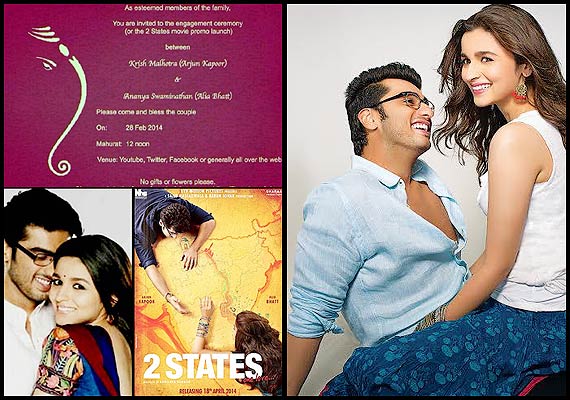 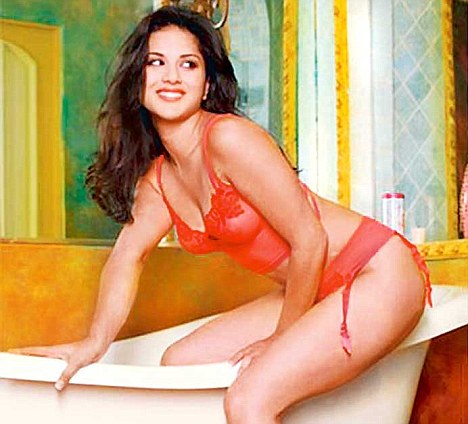 Bipasha Basu promoted Raaz 3 by distributing the lemons and chilies on the streets. 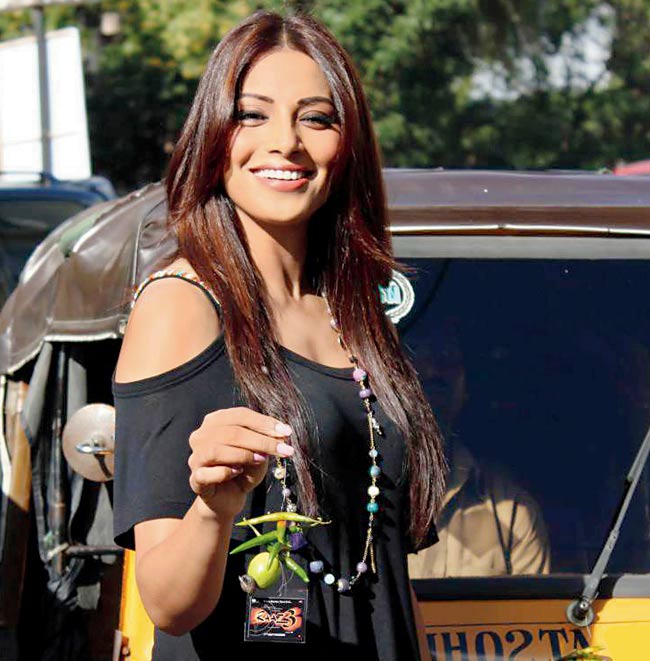 The team of the film has set friendship and travel goals for all of us.  The whole cast of the film encouraged the theme of the film and carried a road trip from Mumbai to Delhi to promote their film. 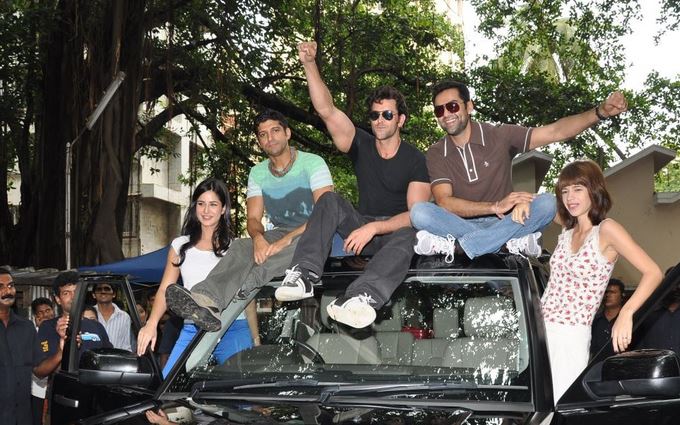