Gautam Gulati who was famous for his stints in Bigg Boss 8 rose to fame post victory in the show.

After he won the show, Gautam Gulati was not supported by anyone in the industry and wasn’t offered any help or push required for his career. Gautam was supposedly unhappy with the quality of work offered to him and when he discussed the same with Salman Khan, he was offered work by the superstar. 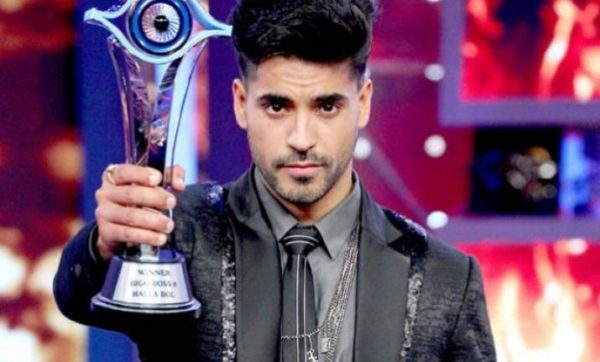 “Nobody offered me a helping hand when I won ‘Bigg Boss’ five years ago. I can never forget the day when Ekta Kapoor offered me a three-film deal. However, my role in the very first film was cut. I kept calling the concerned persons but in vain. After that, I had no other option but to break the contract with Balaji (Motion Pictures).”

Gautam Gulati also felt that outsiders were not trusted easily or given enough credit for their talent. He further mentioned,

I was not concerned about the money but I wanted to do a good job. The makers should take care of young actors and outsiders. Salman Khan has trusted my talent. As an outsider, now I feel that there is a helping hand and that is of Salman Khan,”.

Gautam also mentioned that when he told Salman Khan about the lows in his life and his current scenario, Salman immediately offered him work,

“I couldn’t believe my ears at that moment. I asked him again and he said – yes, of course, take my number. Within the next four days, I was introduced to his team. I will always be grateful for this. Bollywood bigwigs should support young talents just like Salman Khan did.”

Gautam will be seen in Salman’ Khan’s ‘Radhe: Your Most Wanted Bhai’ which stars Disha Patani and Randeep Hooda. Good luck to you Gautam !

Avneet Kaur Shared Her HSC Exam Result, Here’s How Much She Scored