The fierce actress of Bollywood Kangana Ranaut has finally gotten back to work today and being a very active public figure on social media, the actress announced her come back to her fans for the Southern Film project Thalaivi. The film is a biopic of the late politician J. Jayalalithaa.

Taking to her Twitter handle Kangana wrote,  “Dear friends today is a very special day, resuming work after 7 months, travelling to southern India for my most ambitious bilingual project THALAIVI, need your blessings in these testing times of a pandemic. P.S just clicked these morning selfies hope you all like them.” 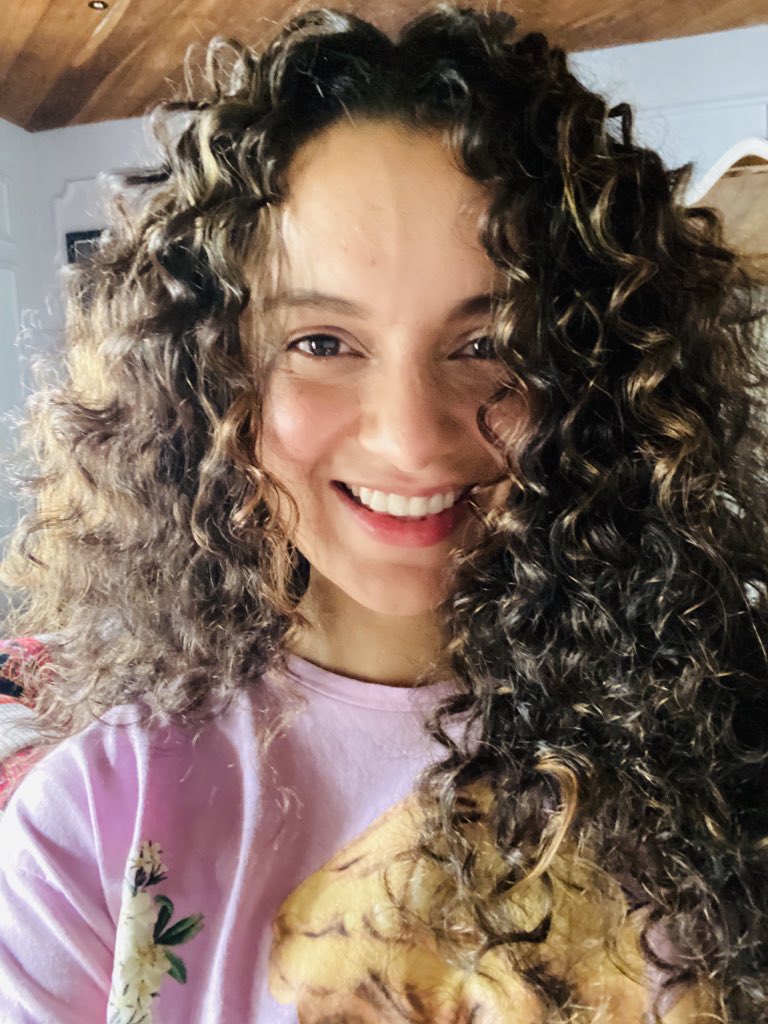 Kangana had earlier even mentioned details about her film,  “Jayalalithaa ji is one of the biggest female success stories of this century. She was a superstar and went on to become an iconic politician,it’s a great concept for mainstream film. I am honoured to be a part of this mega project.”

Directed by A L Vijay and written by Vijayendra Prasad, Thalaivi shall release in Hindi, Tamil and Telegu. Kangana starrer Manikarnika, Bajrangi Bhaijaan are some of the amazing works of Prasad.

Speaking about how difficult it was her to learn Tamil, Kangana had said, “I am finding it difficult to learn Tamil. This film will be released in Hindi and Tamil, so we will do something about it. Obviously, I have to mug up those dialogues because Tamil is not an easy language. Earlier, I was trying to learn the complete Tamil language because I have learnt English as well, but now I am learning Tamil as per the demand of film’s script.”

Theatres to reopen from Oct 15; Kiara's ‘Indoo Ki Jawaani’ will be first to hit screens