One of the most entertaining, and everyone’s most favorites contestants in the Bigg Boss 13 house, Shehnaaz Gill got recognition and her fan following has raised to an extent.Â  Even though she flips every now and then, her fans find her real and unfiltered.

In fact, after getting flipped to Asim’s she is still entertaining all of us, she proved that she is not dependent or needÂ  Siddharth Shukla to entertain us. Punjab’s Katrina Kaif has a huge fan following and they predicted Shehnaaz to be in a finale.

Vishal asked herÂ if her parents ever asked her to get married, the singer replied,

â€œThey’ve told me several times. I’ve stood my ground. I won’t get married. When I arrived in the industry, my dad accompanied me to shoots for a while. Then I cut off ties with my folks because I was facing problems staying with them. Going to shoots daily was a hassle, I would have to get people to drop me off to shoots, ask my father to do so. There were problems every day. They’d ask me to quit. On the other hand, I had committed and production people wouldn’t come to the village for me. The shoot was in Chandigarh.â€

She went on saying that after a while she felt they would force her to get married and her life would get miserable. She even thought that if she got married, she won’t be able to stay with her in-laws.

Shehnaaz stated, â€œMy mind was obsessed with getting into the field of acting… So I ran and didn’t return for three to four years.â€

However, all’s well that ends well. â€œMy family is happy that I am famous now. I have made them famous. People want to know whose daughter I am. People come asking for me at home. Since then, I have reconnected with my folks,â€ Shehnaaz concluded. 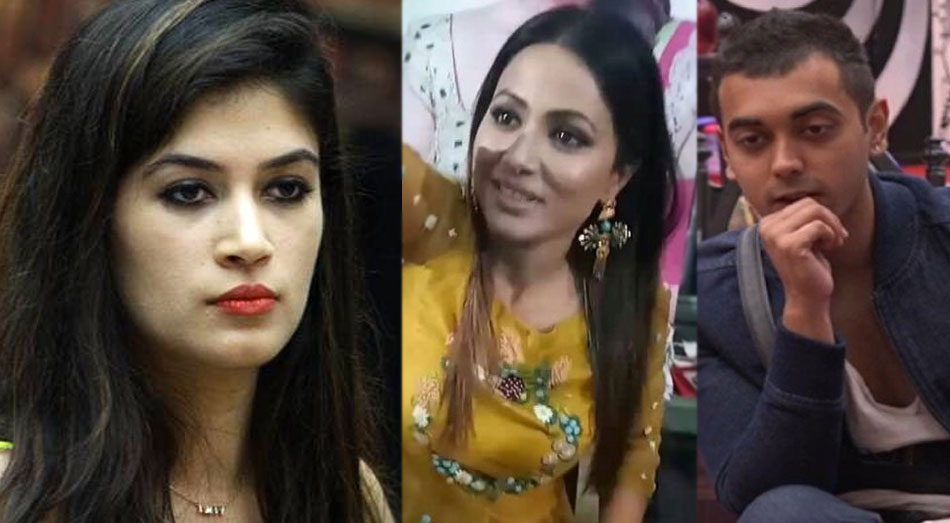 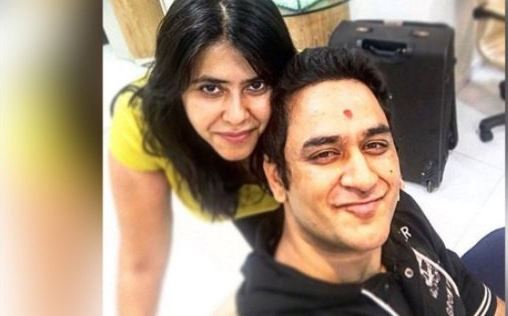 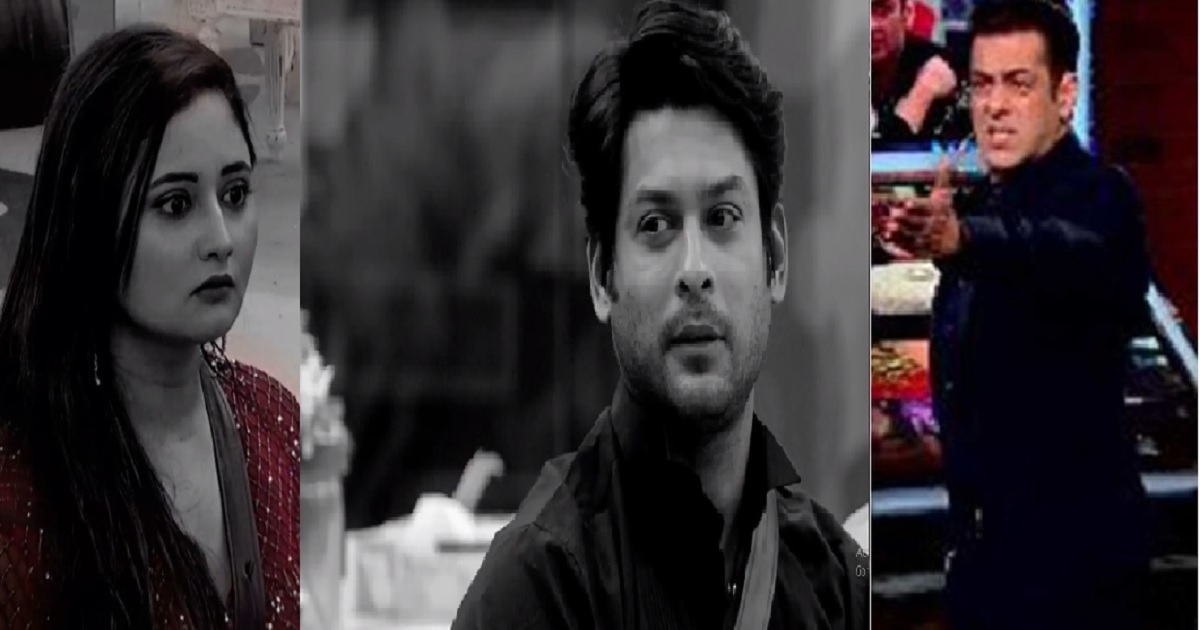 Bigg Boss 13: Salman Khan Is Watching The Whole Fight Of Siddharth And Rashami With Crew, Video