Paras Chhabra and his wig have created a topic of discussion on social media. A video went viral some time ago, in that clip, Paras wig accidentally slipping down his head during a task and it became viral and the actor was trolled on social media. In fact, his best friend had admitted that Paras is undergoing premature balding and was considering wearing a wig. Well, there’s more to it.
In yesterday’s episode, Paras came out of the washroom area as he talked to Mahira; however, his locks appeared flattened unlike most of the times when we see Paras flaunting his perfectly-styled, hair. Check the Video,

If all don’t know, Paras Chhabra was out of the house to fix his wig and not his finger. His ex-best friend Dev Banerjee had said, “Paras was balding when we were friends. He was balding not from the front or back at least till then, but from the middle. We had spoken about this and he had told me that he’s planning to wear a wig. So, I am not surprised if he’s wearing one now.” 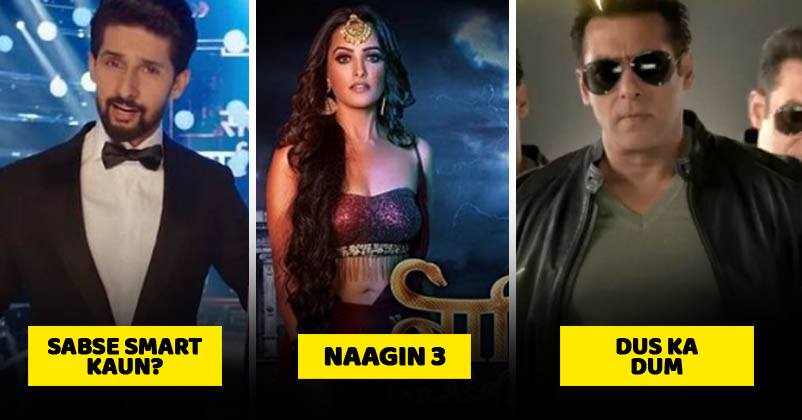 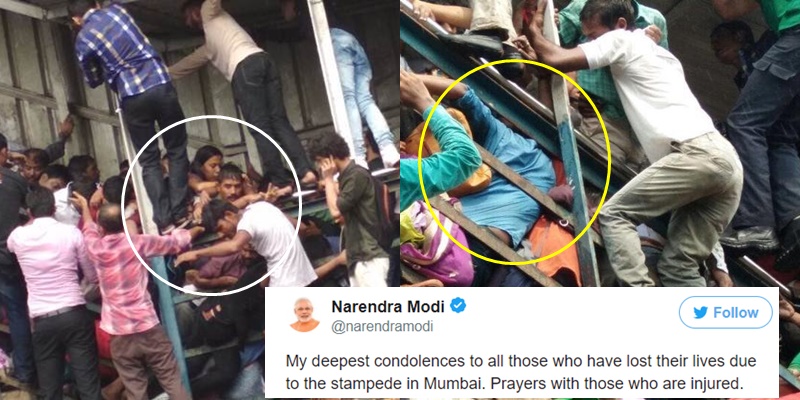