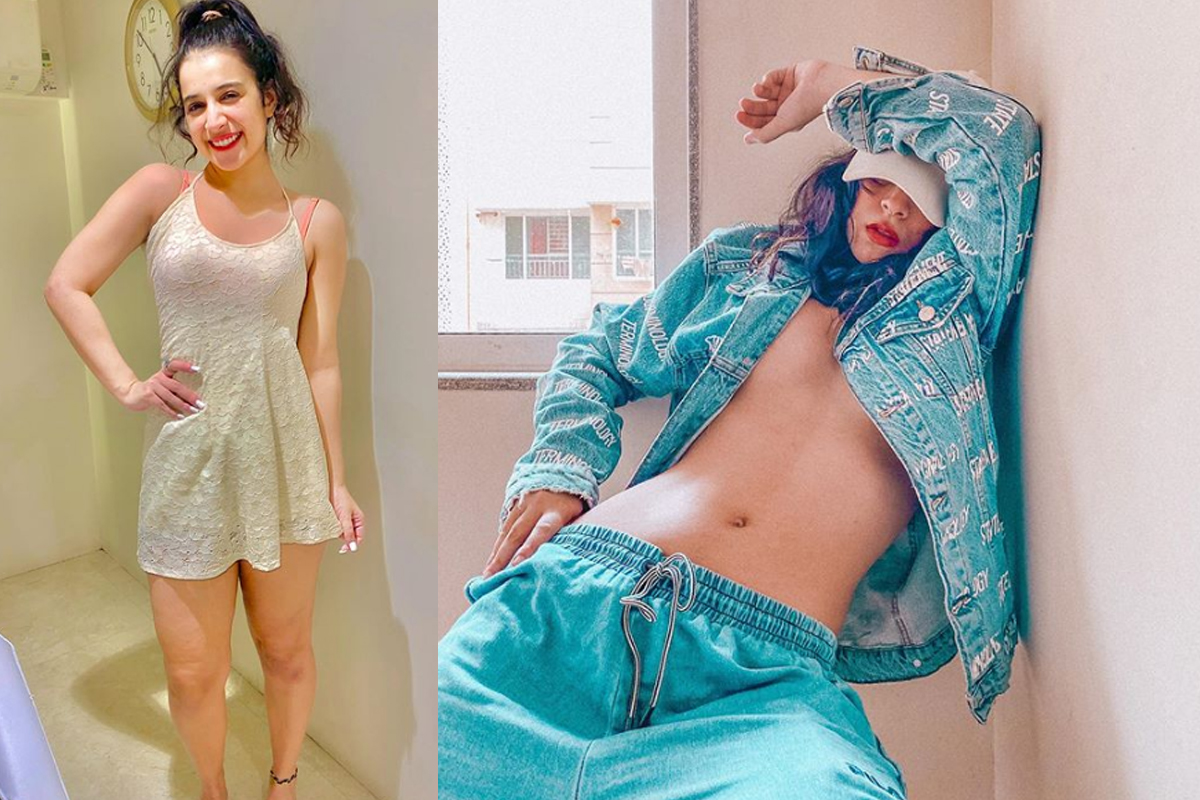 Bigg Boss 11 fame Benafsha Soonawalla has filed a complaint with the Mumbai Police cyber cell against a troller who asked her to ‘commit suicide’.

On one of Benafsha Soonawalla’s Instagram post, a user write that she should go and commit suicide. The troll wrote: “Tu suicide kyun nahi kar leti @benafshasoonawalla (sic)”.

Benafsha didn’t choose to let go of this thing as she immediately replied to the comment saying, “Sending this to cyber crime right away.” 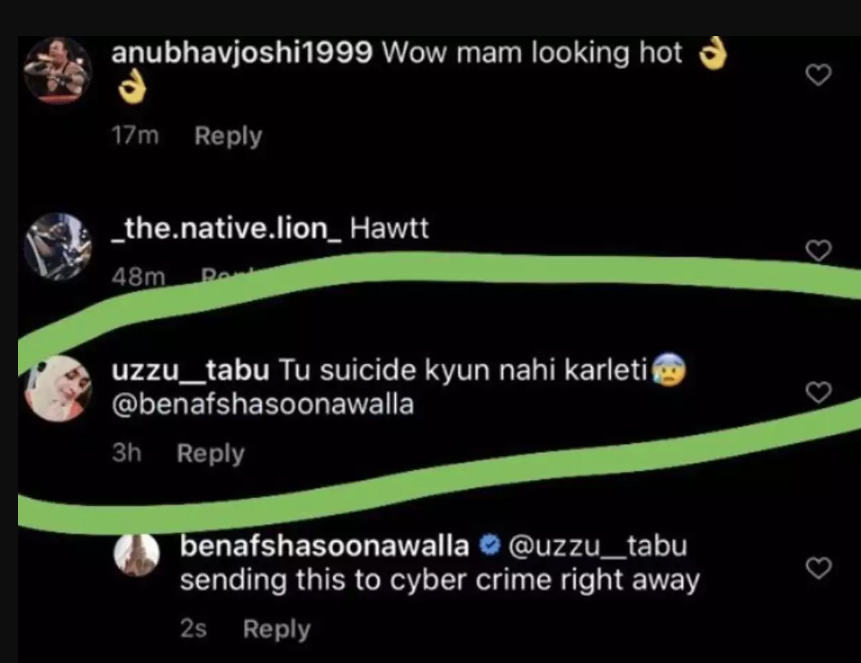 The EX-MTV Rodies X4 contestant also shared a post saying that where is the humanity left with everything going around. She is probably referring to the suicide case of Sushant Singh Rajput and stars falling into depression.

She said, “Have Some Shame. After everything? Where is Humanity? Where?”

She also mentioned why she took the step of reaching out to cyber cell this particular time. She said, “@cyber_crime_helpline I’m doing this, not for myself. I’m way stronger than all this nonsense. I’m saying this for the next time this dimwit says something like that to another person who will get deeply affected by it.”

Benafsha Soonawala, who made her film debut in 2019 with ‘Chopsticks’, started her career as a VJ and then went on to do MTV Roadies X4. The 22-year-old Parsi girl from Mumbai participated in ‘Bigg Boss 11’. Benafsha made headlines for her close bond with co-contestant Priyank Sharma.