Bigg Boss 10 is about to complete it’s 2 long months on December 15, and now the show is on the next level of drama. A lot has been happening in the Bigg Boss House, from Manu’s entry to Bani’s being banned from using the Gym. At latest, we heard a shocking news which says that the votes of last weeks elimination were manipulated.

Read also: Bigg Boss 10: VJ Bani Is Frustrated In The House Because Of This Big Reason! 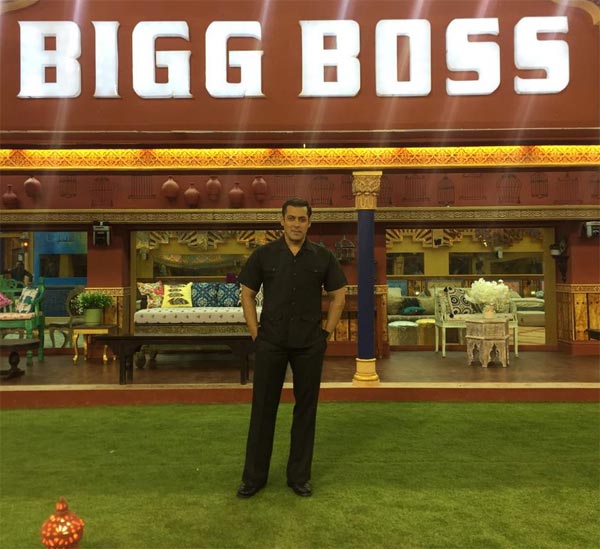 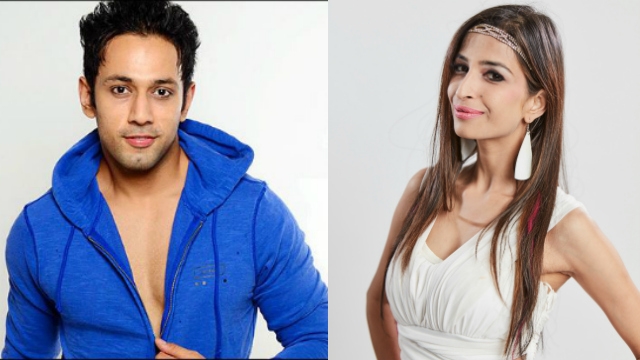 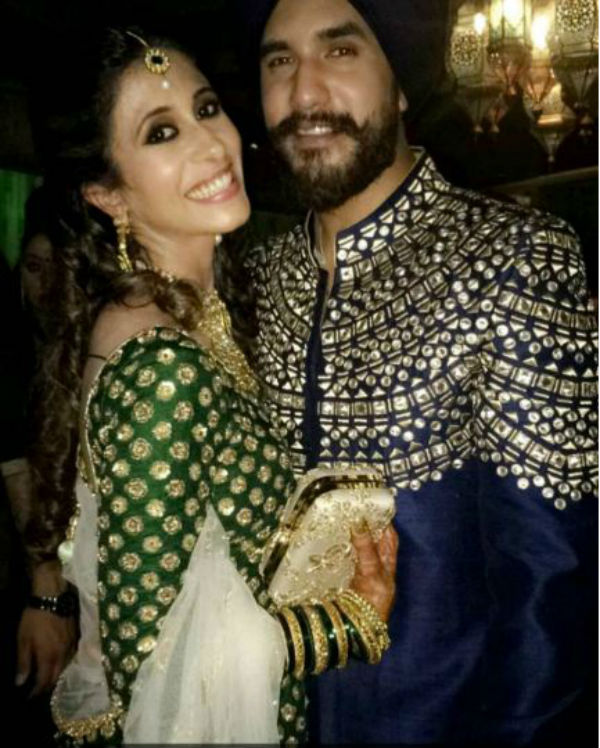 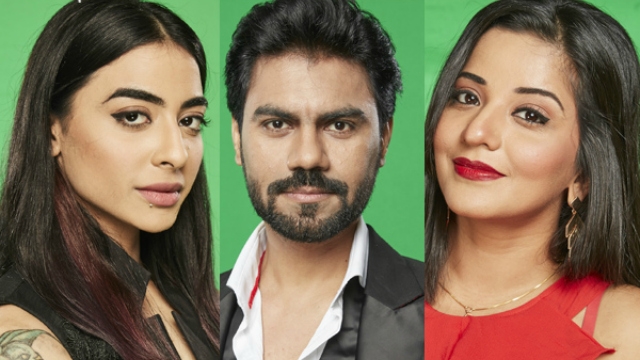 Bigg Boss 10: This Week’s Weekend Ka Vaar Will Have A Surprise Twist For Contestants!

Bigg Boss 10: Wild Card Contestants Are All Set To Give Tough Fight To Housemates!