Afghanistan played their first test match against India in Bangalore. The first test was a historic moment for Afghan fans as well as Indian fans. It was also a great moment for Indian opener Shikhar Dhawan, who scored a historic century in the first session of the test. It also makes Shikhar only Indian batsman, who scored a century before the lunch of the first day in a test match. 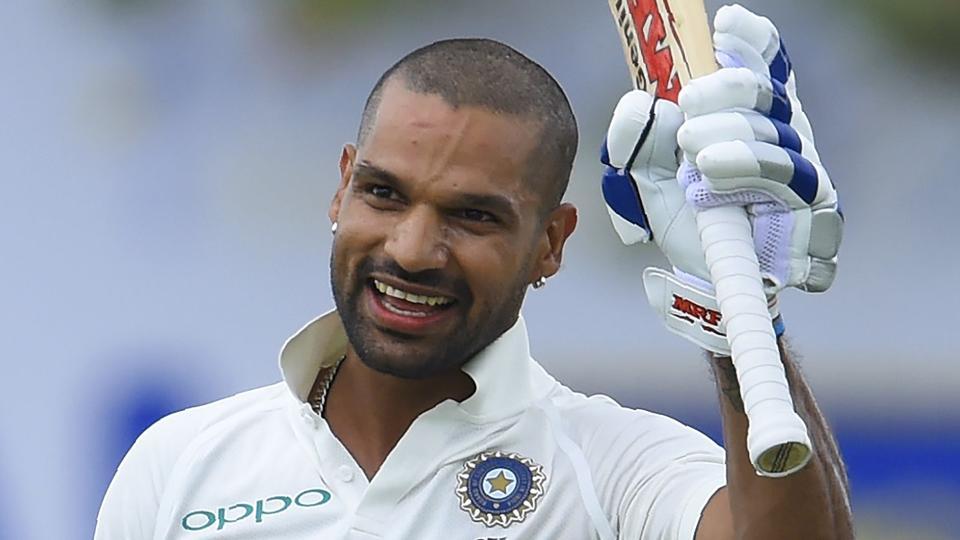 Many legendary cricketers showered their good wishes on Shikhar Dhawan for his achievement. However, ace spinner Harbhajan Singh wished him in a different style. He even reminded Shikhar of his IPL performance. But, Shikhar’s comeback was simply awesome. 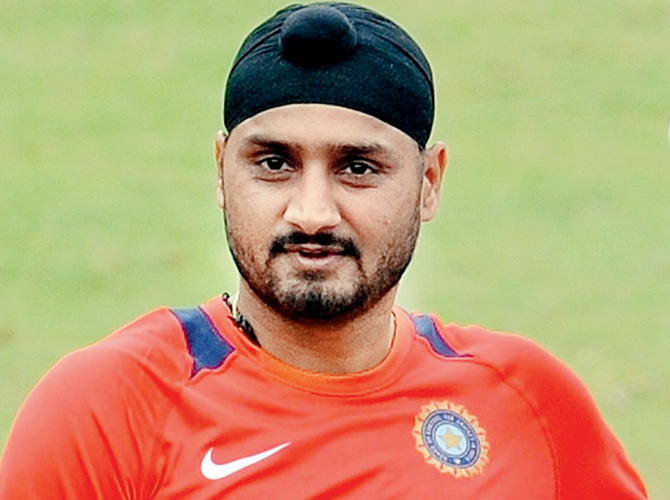 In just 27 overs of India Vs Afghanistan test, India reached 158 runs, all thanks to Gabbar’s amazing century of just 87 balls. He got out on 107 runs with 19 fours and three sixes, which also made him first batsman dismissed by Afghanistan bowler in a test match.

Shikhar Dhawan and Murali Vijay added 168 runs for their opening partnership. It almost looked like Shikhar has started where he left in IPL. Dhawan had a phenomenal season in IPL 2018, where his team Sunrisers Hyderabad reached final.

Shikhar came up with the best reply to Bhajji and tweeted,“IPL mein nahi bani uska hisaab yahan poora kar diya” (I could not score a century in IPL so scored here)”

‘I don’t need a man to reach somewhere in life’: Ankita Lokhande