After the release of SS Rajamouli’s epic drama Bahubali 2, Prabhas has grabbed everyone’s attention. He has become the heartthrob of the entire nation. He has mesmerised the audiences, not by his sincerity and innocence but he has proved to be a real superhero of SS Rajamouli. 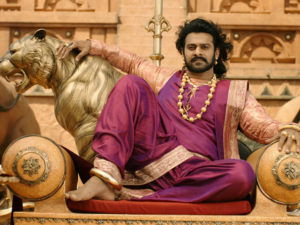 He has played a triple role in the movie and has worked five years only for this movie giving his full efforts and dedication and today we have seen the results. He is not only the star of South but now he has become a household name for the rest of the world. Everyone wants to know about this superstar. Earlier we have given some unknown facts of the actor. Today we are going to tell you one more fact about the star. 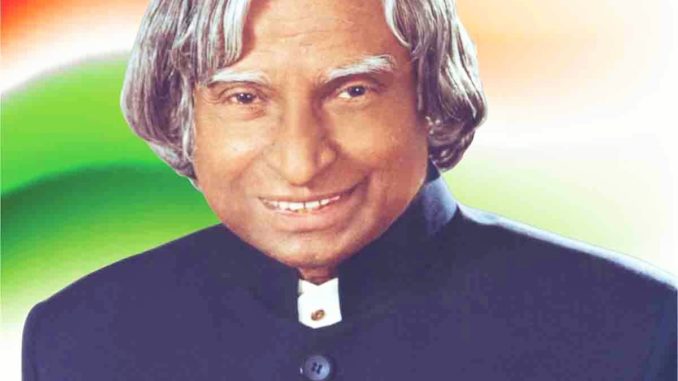 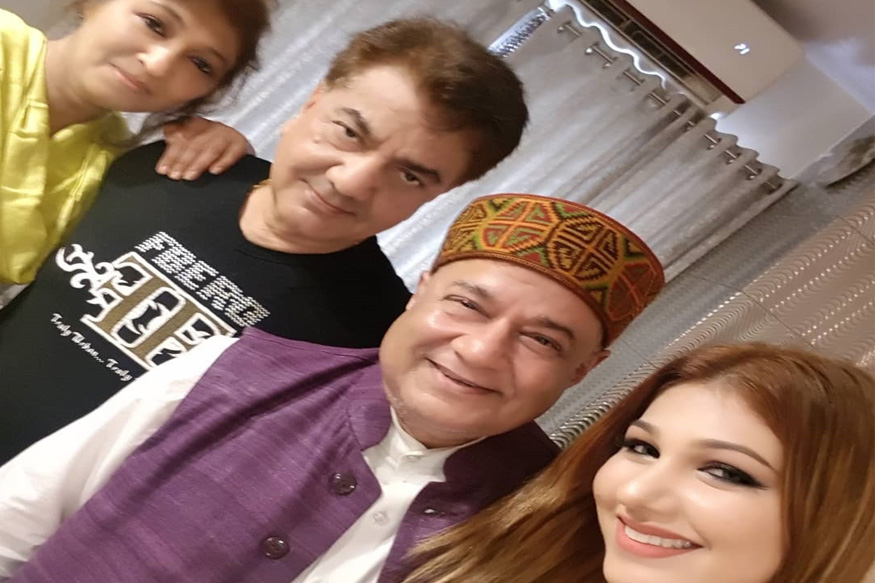 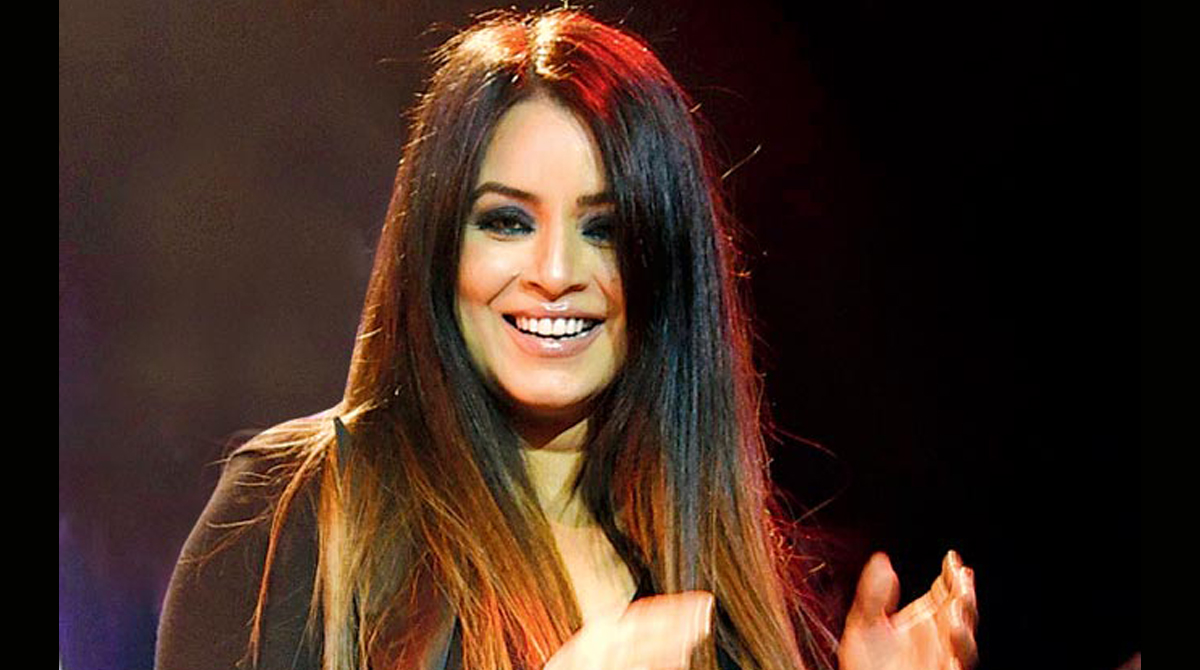 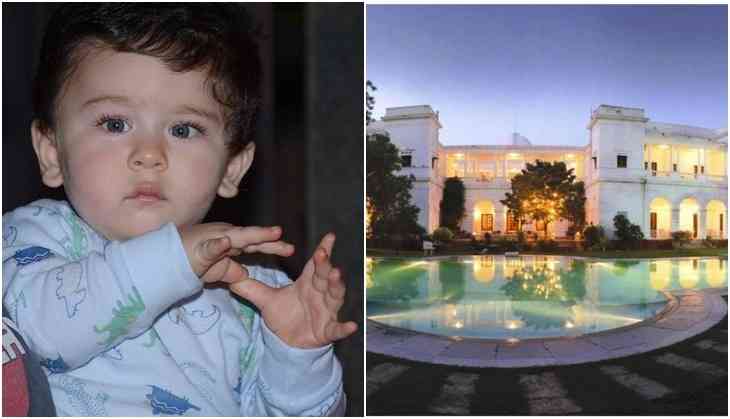