AIB Comedian Tanmay Bhat’s controversial snap chat has taken the nation by storm. On one hand, people are accusing Tanmay’s Snapchat as being filthy and disrespectful towards Sachin and Lata but on the other hand, people think that sometimes even icons can be made fun of since its just mere comedy. There is no correct answer and this controversy cannot be complete without a debate on Arnab Goswami’s show Newshour. The hardened gladiator Arnab himself let out a few laughs last night for the first time on the Newshour.

What should be the concern of Maharashtra govt? Snapchat or drought? #TanmayRoasted https://t.co/ijeyQZuMkS

Last night’s news hour based on Tanmay’s video on the arguably snapchat mockery of Sachin and Lata Mangeshkar is downright hilarious and a must watch. The video clip of Arnab explaining snapchat was shared by Sapan Verma, who was part of the intense debate with familiar faces like Raju Shrivastav, Kanan Gill, and Sorabh Pant. Daredevil Arnab silenced unrelenting politician Shaina NC by a simple yet hard-hitting question, â€œ28,000 villages have been hit in Maharashtra across 20-22 districts by drought. What should be the concern of the Maharashtra government, Snapchat or drought?â€

The Tanmay Bhat Video that went viral only a day ago is under powerful scrutiny by political part M.N.S. who have threatened to file an FIR against the comedian.Â  AIB and their controversies are nothing new but a lot of people think that this time Tanmay might have taken things too far, insulting legendary singer Lata Mangeshkar and master blaster Sachin Tendulkar.

On thing’s for sure never ever, ever, tell Arnab Goswami what the nation’s priorities should be. There’s a fair chance that he might just be right. 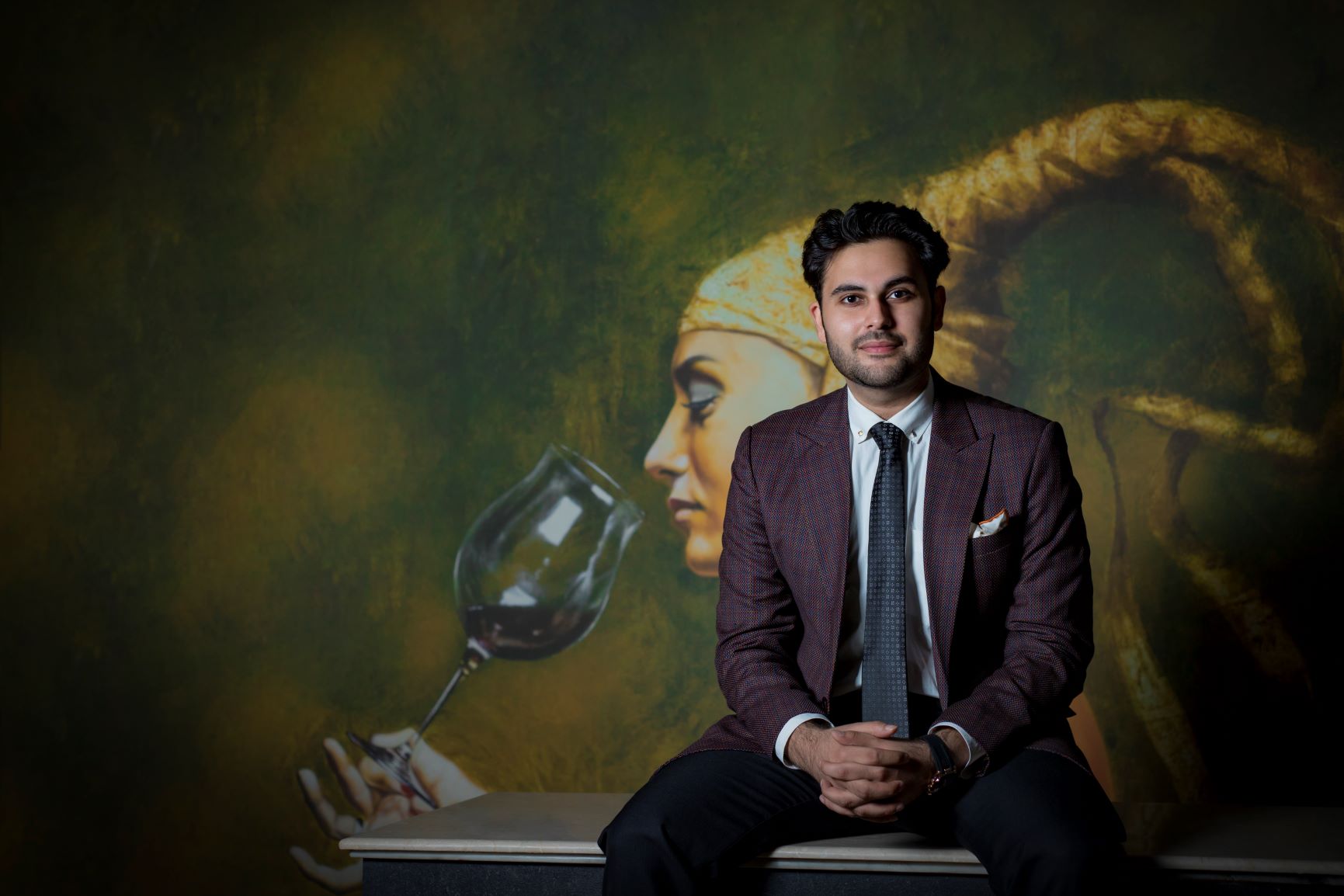 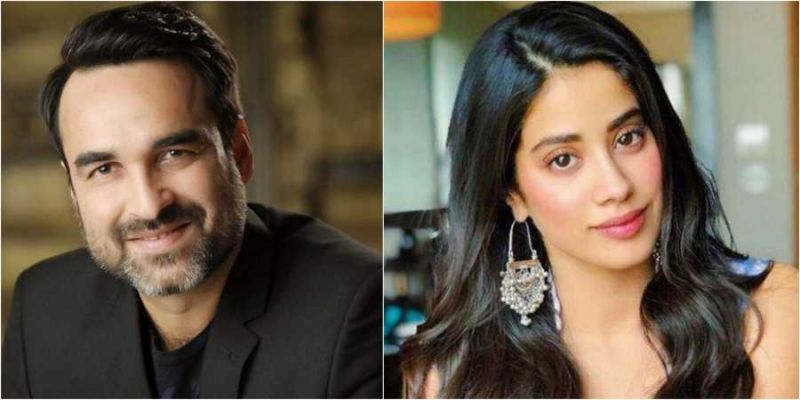 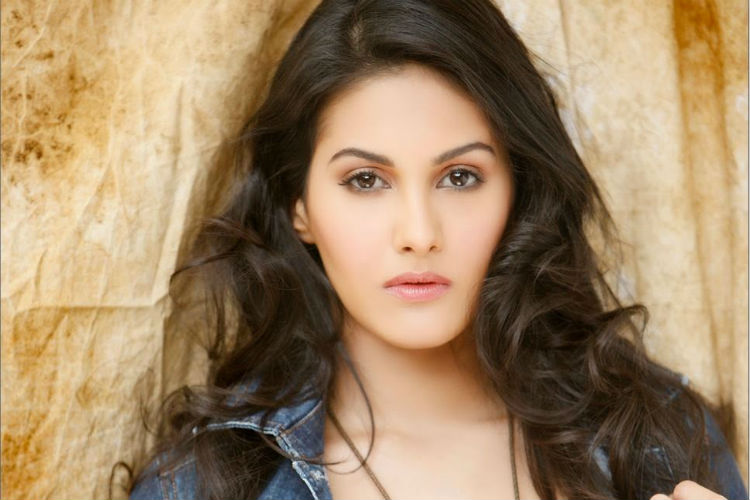 Milind Soman Marries Ankita Konwar In A Maharashtrian Traditional Way And Their Wedding Pictures Are Too Cute To Miss!